Elective procedures that could be life-changing are returning, and Geisinger specialists are keeping patients' pre-surgery preparations on track. 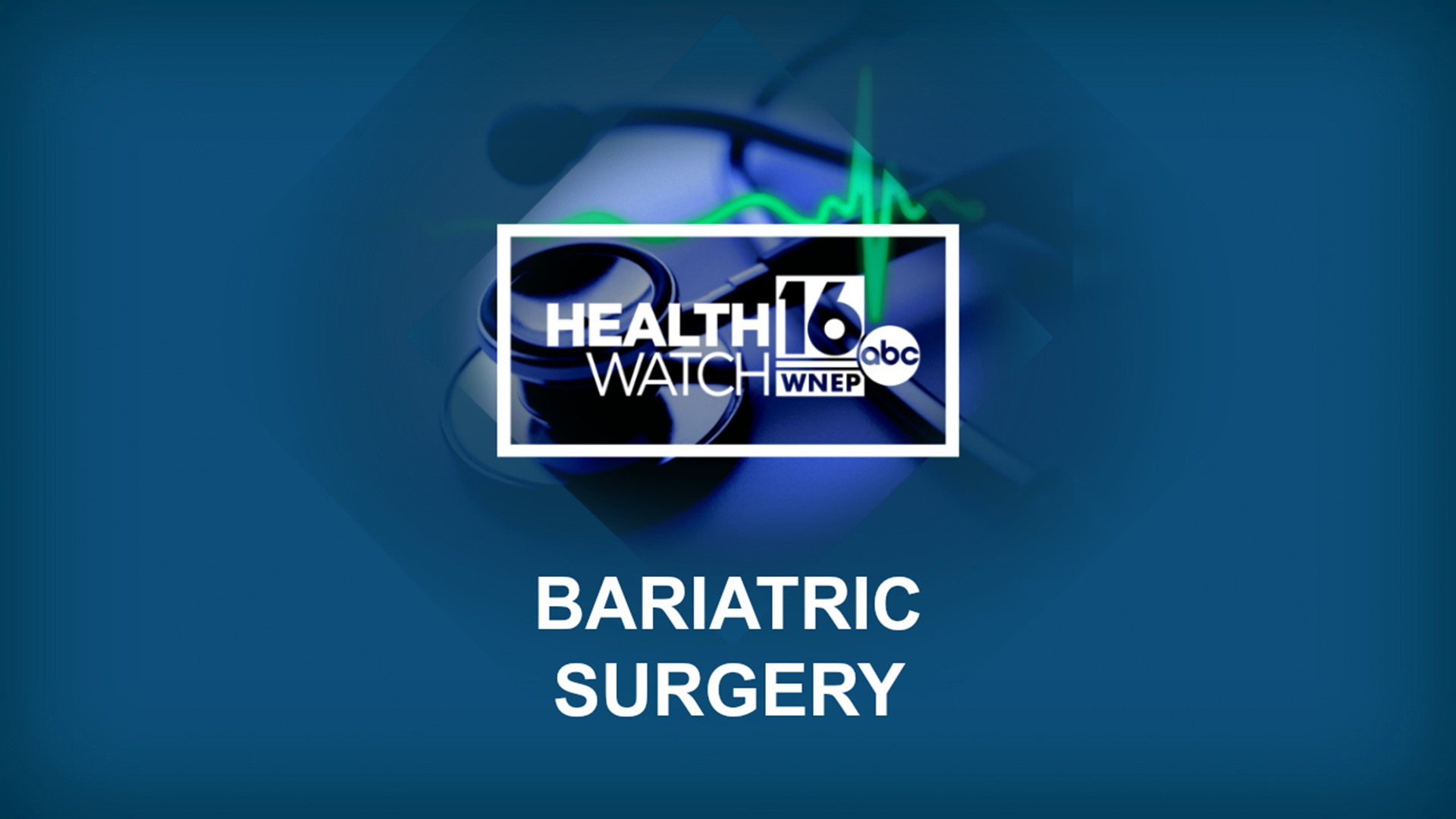 MIFFLINBURG, Pa. — A man from Union County has been waiting patiently for the bariatric surgery that could save his life. The coronavirus pandemic put a hold on that, but finally, his plans are back on.

Chris Nagy says he has never been small.

"I've been big my entire life. I've been joking with Dr. Parker my goal weight is 220, and the last time I was 220, my mom was eight months pregnant with me," he laughed.

But the 47-year-old man from Mifflinburg also says that for most of his life, he had no health problems.

"My doctors have called me the healthiest fat guy they've ever seen."

That changed two years ago when Nagy had an episode at work during which he couldn't breathe and couldn't stand. He was even hospitalized overnight.

Doctors told him he'd developed high blood pressure and diabetes. And it just so happened that, around the same time, something else big was going on in his life.

So he decided to get some help at Geisinger Medical Center near Danville. Chris worked hard to get healthier and lose weight before undergoing bariatric surgery, which was scheduled for April 1 with Dr. David Parker.

But by April 1, elective surgeries weren't happening, Thanks to the COVID-19 pandemic.

"Even though we consider it elective, he certainly had some chronic medical problems that are going to continue to get worse if we don't intervene by some method," Dr. Parker said.

Dr. Parker says the program worked hard to keep people in touch and following the program. He said telemedicine helped them stay in contact with their pre-bariatric surgery patients.

"It really requires them to be full into it. And I think if we'd dropped everything and said, 'we'll call you when we can,' I think there are a lot of people with problems that would get worse, and they'd gain weight in the process," said Dr. Parker.

"I was heartbroken," Nagy said. "I believe for something like this, you have to be ready in three stages: emotionally, physically, and spiritually. And I was. I was all three ready."

Nagy is still ready, and his surgery was rescheduled for this week with every precaution taken to keep him and his surgical team safe from the virus.

We hope to follow his story and update you in a few months on his progress.