A new book takes a look at the relationship between football and CTE, a degenerative brain disorder. 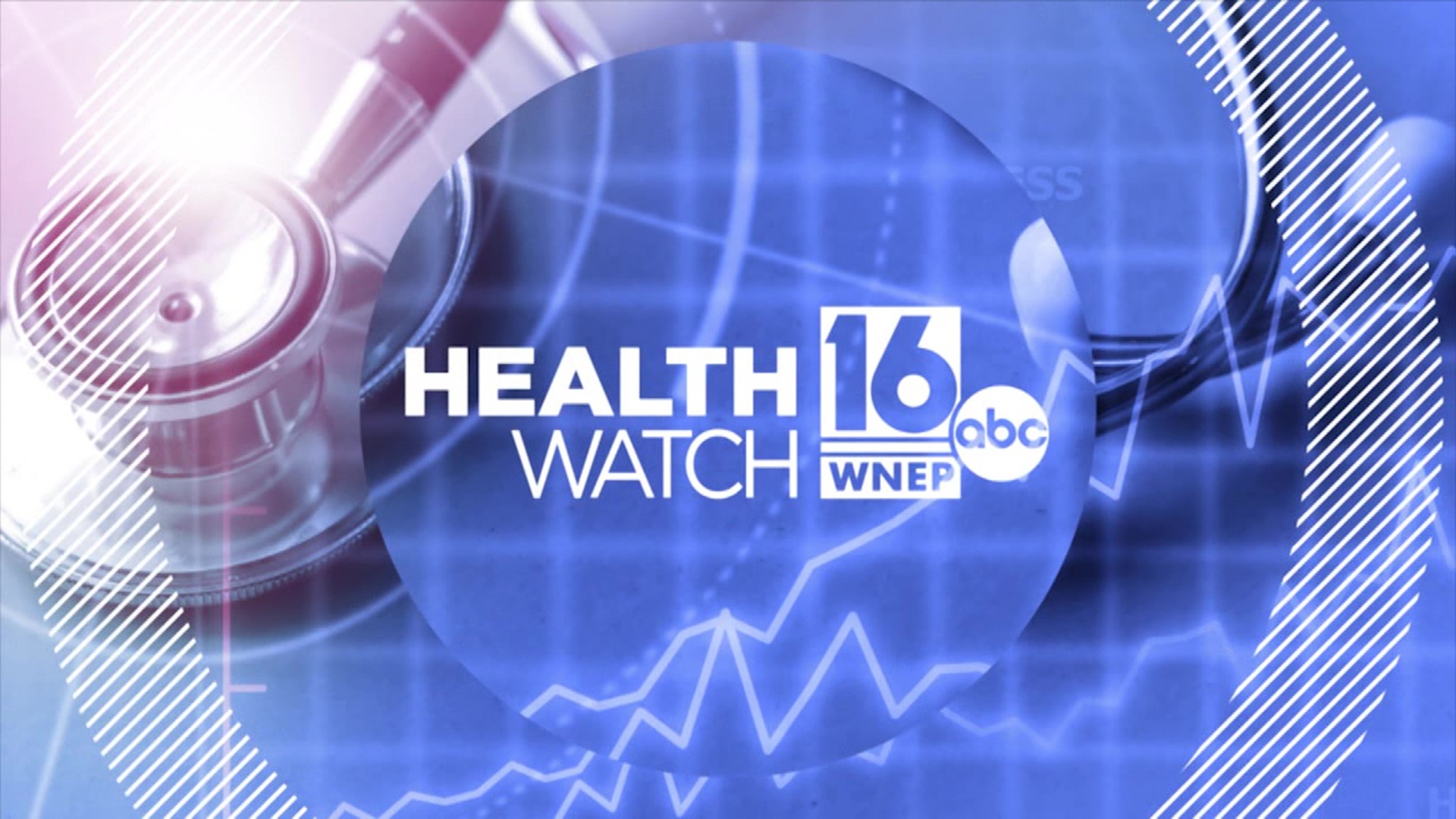 LUZERNE COUNTY, Pa. — When NFL great Junior Seau died by suicide a few years ago, it was the first time many people had heard of something called CTE, a degenerative brain disease commonly found in those who have taken repeated blows to the head.

It's one of the subjects researched by an author from Luzerne County whose book about a young football player from the Lehigh Valley with the disease has just been published.

It's safe to say northeastern and central Pennsylvania has a lot of football fans.

Pittsburgh native Vicki Mayk, who now lives in Luzerne County's Back Mountain, grew up a football fan, too.

"When it comes to how people feel about football, this is not a black-and-white issue, especially not for those young men who have played it.

Mayk is the author of a new book called "Growing Up on the Gridiron: Football, Friendship, and the Tragic Life of Owen Thomas."

Thomas was a standout football player who died by suicide in 2010.

"I was living in the Lehigh Valley at the time that Owen Thomas, the subject of my book, died by suicide at the University of Pennsylvania," Mayk said. "My first interest was I was fascinated by what people were saying about this young man, who at only 21, seemed to have a huge impact on the lives of just about everyone he met."

It turns out that Owen Thomas's case would be a landmark in the research of chronic traumatic encephalopathy (CTE).

CTE is a degenerative brain injury that can affect the mind, behavior, and mood. It's known to cause depression, impulsivity, and aggressive behavior.

Thomas was a young man, who according to Mayk, had never even had a diagnosed concussion.

She reached out to Dr. Ann McKee, the chief neuropathologist at VA Boston Healthcare Center, and the director of the CTE Center at Boston University.

"I happened, in the early 2000s, to do an autopsy on a man who was diagnosed with Alzheimer's disease and was a world champion boxer. And I was stunned to see when I looked at his brain, that he didn't have the usual stigmata of Alzheimer's," Dr. McKee said. "It was really striking. I'd never seen anything like it."

Owen Thomas was eventually one of Dr. McKee's cases.

Dr. McKee is now on a mission to get people to understand how dangerous CTE can be, even for young players.

Mayk says she's honored to share the story of a remarkable young man and the sometimes-complicated feelings that exist around the culture of football.

"The big surprise to me was this tension, if you will, between the growing awareness of the dangers of the game and how much people love the game, especially for the players."

"Growing Up on the Gridiron: Football, Friendship, and the Tragic Life of Owen Thomas" is now available at various booksellers.