This week, the first COVID-19 vaccines were rolled out nationwide. But people seem to have a lot of questions, which we took to an expert at Geisinger. 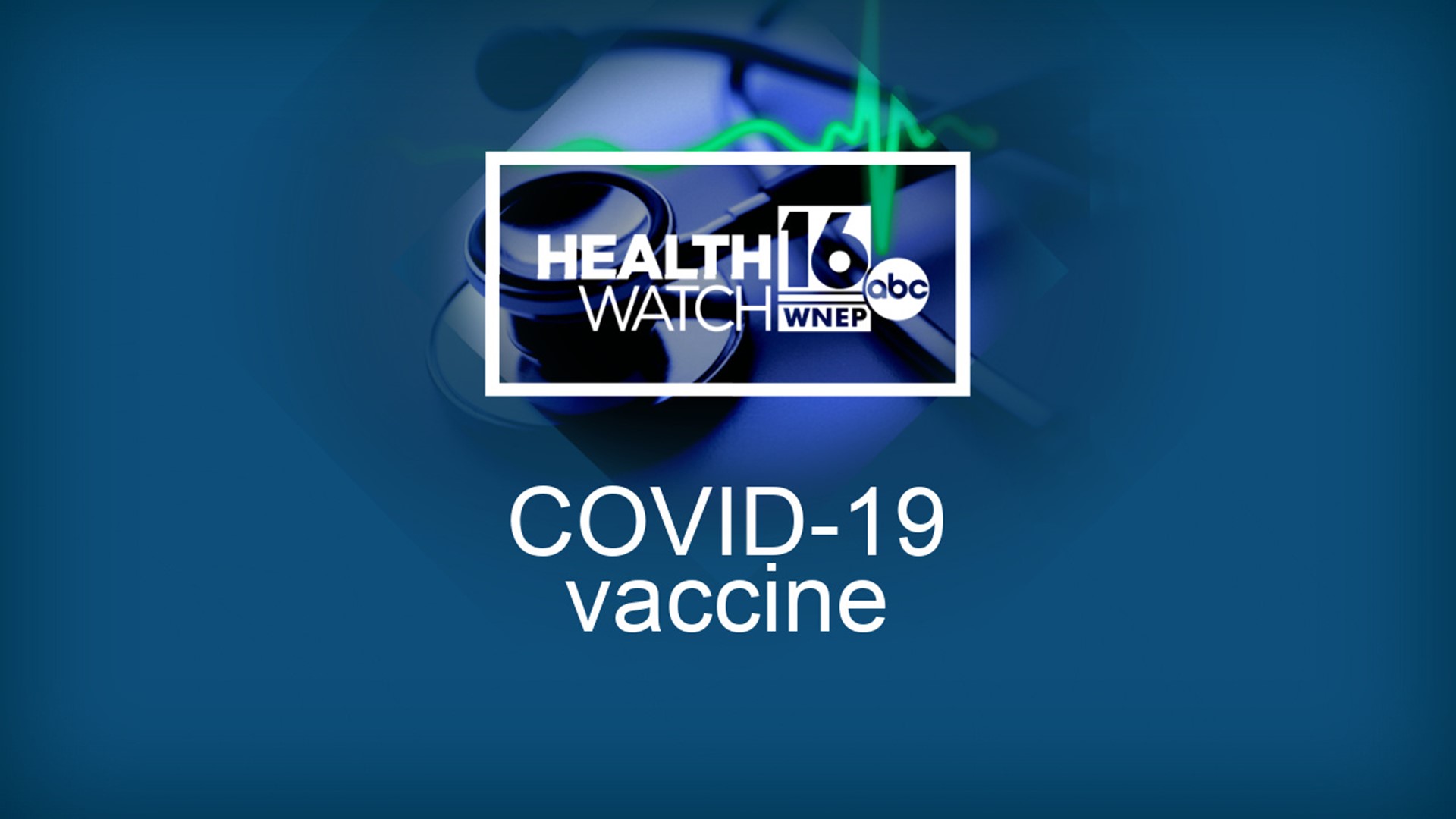 DANVILLE, Pa. — In this COVID-weary world, experts say it is promising news that one vaccine is already being administered and another is in the final approval stages.

"They are based on somewhat new technology for vaccine development, using RNA," said Dr. Stanley Martin, an infectious disease specialist with Geisinger.

Messenger RNA vaccines, or mRNA vaccines, are a new way to fight disease. Dr. Martin says they teach our cells how to respond to a virus.

"Once it's injected into the body, it is taken up by some cells and produces a protein that is found on the surface of the virus. This protein is what is presented to your immune system. Your immune system creates antibodies against the protein. It primes your white blood cells to fight the infection. Then when the person encounters the virus in the real world, the body is armed and ready to go because it recognizes the protein on the surface of the virus."

Both the Pfizer and Moderna vaccines will require a double dose, three to four weeks apart, depending on which you get, and they're not interchangeable.

Dr. Martin admits that people may not go back for that important second dose because of possible side effects from the first.

"It's common for people who get a vaccine to feel a little under the weather for a day or two. We call that reactogenicity of the vaccine, which is essentially the symptoms you feel is your immune system revving up to the vaccine. It's an appropriate response," said Dr. Martin. "We have to educate people on this, so they're aware this is a potential side effect of this shot, and there's a chance some of those symptoms might be a little worse with that second shot."

He adds those effects are temporary, typically reported for about 24 hours after, a small price to pay for preventing the actual disease.

Finally, for those who worry that the vaccines have been rushed, Dr. Martin explains there was a lot of work being done on them even before the pandemic.

The final steps were made easier by the sheer number of volunteers.

"To enroll a lot of people in a big trial, you have to have a lot of infection going around. And we did. We had circumstances that were, quite frankly, ideal to do a vaccine study because so many people in this country were getting COVID."

Keep in mind, the first vaccines are being given to those on the frontlines, such as in hospitals.

Experts say it could be months before they are widely available, which is why it's important to keep up with wearing a mask, washing your hands often, and keeping your distance from others.