A woman from Luzerne County wanted to share her story this month after a routine mammogram caught her early-stage breast cancer and may have saved her life. 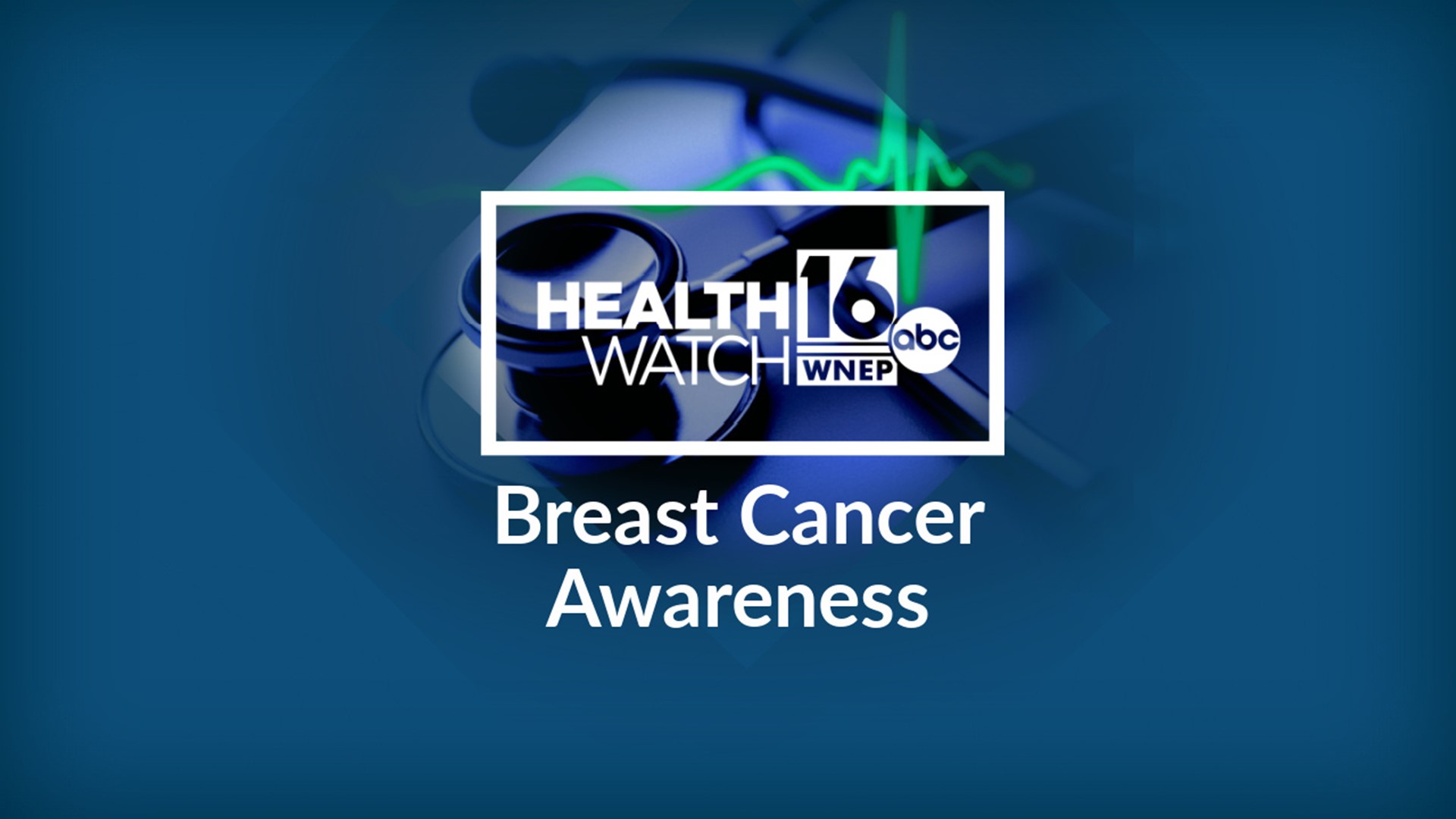 LUZERNE COUNTY, Pa. — October is Breast Cancer Awareness Month, a month you may see a lot of pink or hear about various fundraisers going on for breast cancer research.

Women hear all the time how important it is to keep up with their breast cancer screenings. Typically, they're done annually, and when you start getting mammograms is a decision your doctor can help you make.

But 52-year-old Cheryl Fee of Dallas wants you to know that a routine mammogram can save your life, just like it did hers.

"Every year, every year, I do a routine mammogram," she said.

In March of 2019, that routine screening found something abnormal. A few months later, a biopsy confirmed she had breast cancer.

"It was pretty scary because it doesn't even run in my family," Fee said. "Farthest thing from my mind."

"Mammograms are basically Xrays of the breast that allow us to take a look at the inside of the breast and changes in the tissue," said Dr. Jacqueline Oxenberg, a surgical oncologist at Geisinger Wyoming Valley's Henry Cancer Center, where Cheryl was treated.

"Cheryl's breast cancer was caught at a very early stage. It was actually a pretty aggressive type of breast cancer that was picked up on a screening mammogram," Dr. Oxenberg explained.

Aggressive, because Dr. Oxenberg explains, it had the potential to grow and spread quickly, maybe before Cheryl would have even felt a lump.

Dr. Oxenberg says there is an overall decreased mortality rate when it comes to breast cancer, simply because they're finding it sooner.

"It was able to be completely resected, and her lymph nodes were negative, and her chance of cure is much higher because of that."

Cheryl had chemotherapy, and she opted for a bilateral mastectomy. She'll be monitored for reoccurrence, and she says her daughters have spoken with their own doctors about being screened early — an entire family impacted by one quick test.

"You just don't know. And to take 20 minutes out of your day to go get that mammogram, it's so important. I can't stress enough how important that is," Cheryl added.

Dr. Oxenberg says she has seen some women afraid to go into a hospital setting during this time of COVID-19 and hopes this story is a reminder not to skip important annual screenings.

You can get more information from Geisinger here.