What quarantine life really looks like for a coronavirus patient

Thirty-three-year-old Alysia Dagrosa has been isolated to a small room for the last four days, away from her family, to try and protect them from COVID-19. 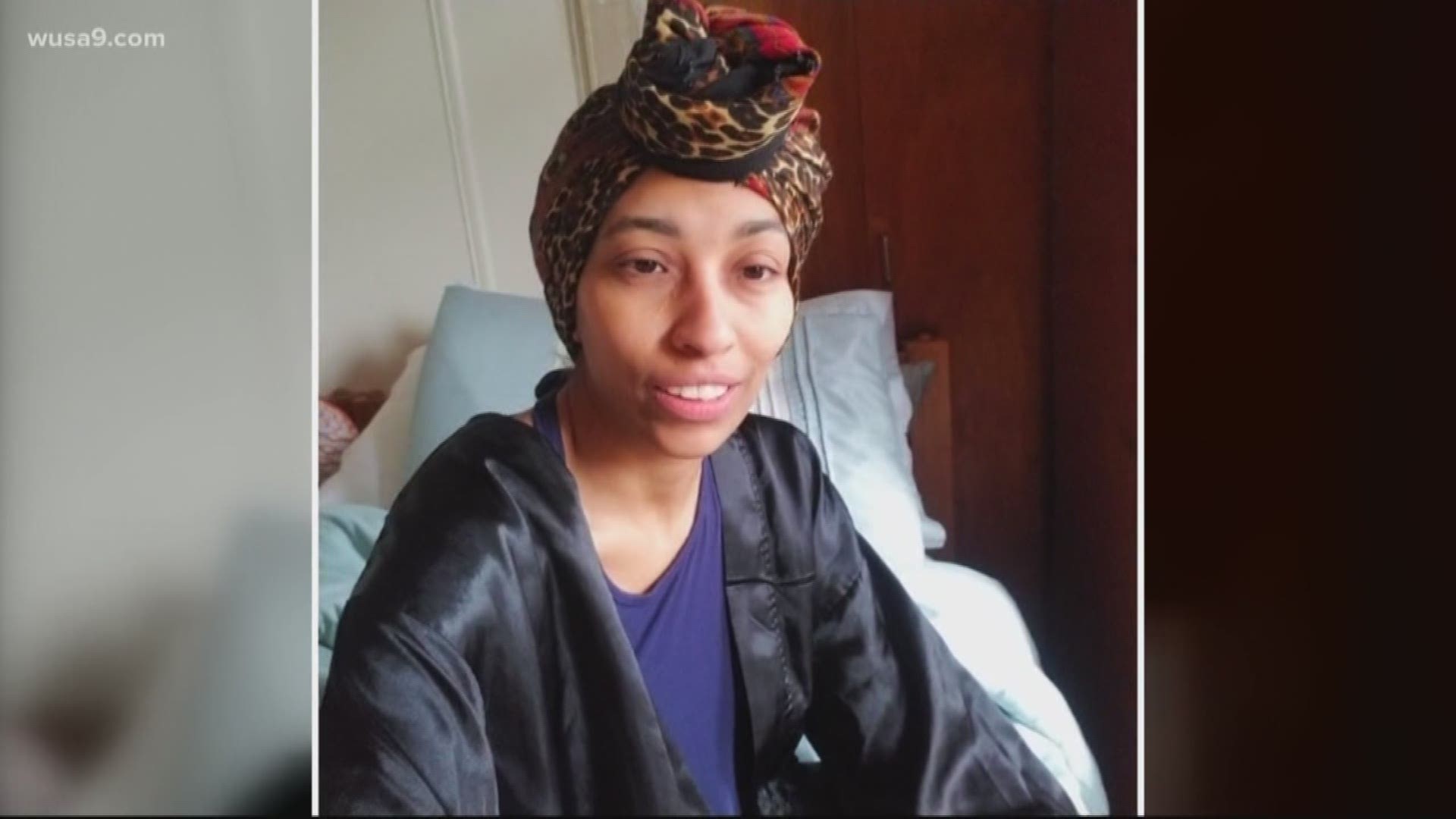 NEW YORK — Alysia Dagrosa, 33, was enjoying a clean bill of health after a lung surgery she had 18 months ago for thoracic endometriosis. What she didn't expect Tuesday morning, was a phone call telling her she tested positive for COVID-19.

"I'm trying not to get other members of my family sick," Dagrosa said, with a heavy voice and occasional cough.

The New York native is now confined to her bedroom and trying to regain her strength. She's been isolated to a small room for the last four days, away from her family.

"I hope I get to get out there again sometime...hopefully," she said in a video showing WUSA9 around her quarantined space.

Dagrosa's Brooklyn room has the essentials; a bed, dressers, TV and instruments to track her progress. She has a spirometer, a blood pressure machine and a food tray that her sister delivers her daily meals on. She's taking it one day at a time and hopes to rebound soon.

Dr. Linda Nabha, an infectious disease physician, recommends that families with mixed statuses -- where at least one person is positive or showing symptoms of COVID-19 and the others are negative -- set up a confined space to ensure the health of the negative family members.

RELATED: Why you should fill out your medical forms ahead of time in case you're hospitalized for COVID-19 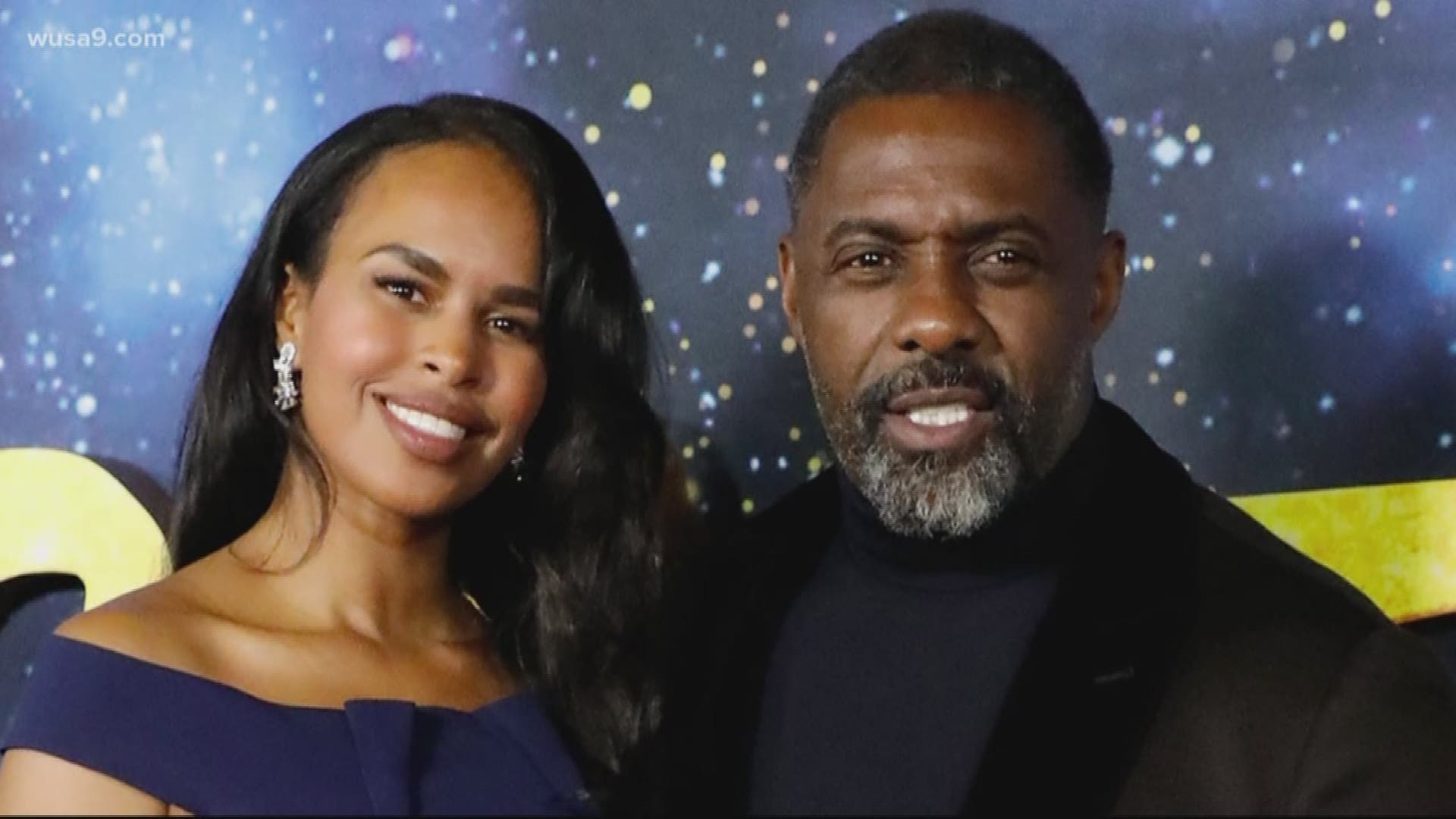 "You want to avoid sharing personal household items: dishes, towels, bedding Nabha said. "And this is the time that, if available, face masks would be good to use."

Dagrosa shares a bathroom with other family members, but said she wipes everything down to ensure no one else in the house falls ill.