Vaccination data from the CDC paints a misleading picture of immunity in Pennsylvania. 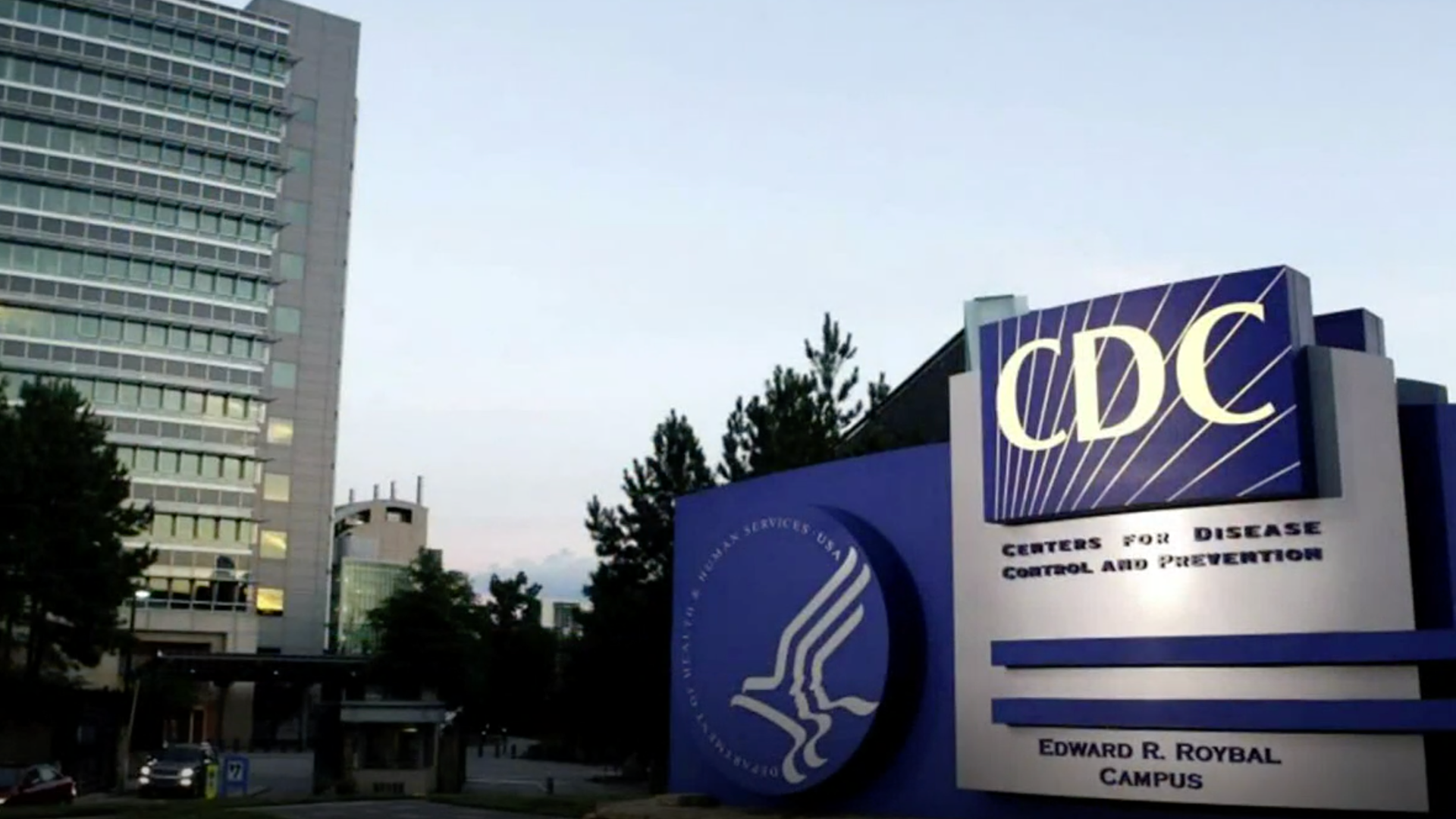 HARRISBURG, Pa. — Pennsylvania has hit a milestone in the fight against COVID-19, according to misleading data from the Centers for Disease Control and Prevention (CDC). The agency’s color-coded map puts the Commonwealth ahead of most states in terms of vaccination rates, reporting that 97 percent of adults in the state have received at least one dose of a vaccine.

This number is wrong.

It paints an inaccurate picture of immunity in Pennsylvania. The CDC's data may include duplicate vaccinations and do not accurately reflect data integrity improvements made by the State Department of Health (DOH).

Back in July, DOH posted a reconciliation of data that included linking first and second doses to individual residents and removing duplicated data. The corrected numbers were reflected in the DOH online dashboard on July 9. The CDC never updated the national dashboard for COVID-19 vaccination rates.

“The CDC has not accepted these retrospective changes at the time. The same is true of another data reconciliation on October 27. The CDC is actively working with many states, including Pennsylvania, in an ongoing effort to have the national dashboard more accurately reflect the data integrity improvements we have made in Pennsylvania,” said Mark O’Neill, the department’s press secretary.

When looking at the entire population, the CDC reports 82 percent of Pennsylvanians have received at least one dose. According to data from the DOH, it is actually 63 percent of the population. However, even this number is undercounted.

The state DOH data does not include:

Until the CDC data is updated, DOH advises people to use dashboards available on their website for the most accurate data on vaccinations in the Commonwealth’s 66 counties outside of Philadelphia. 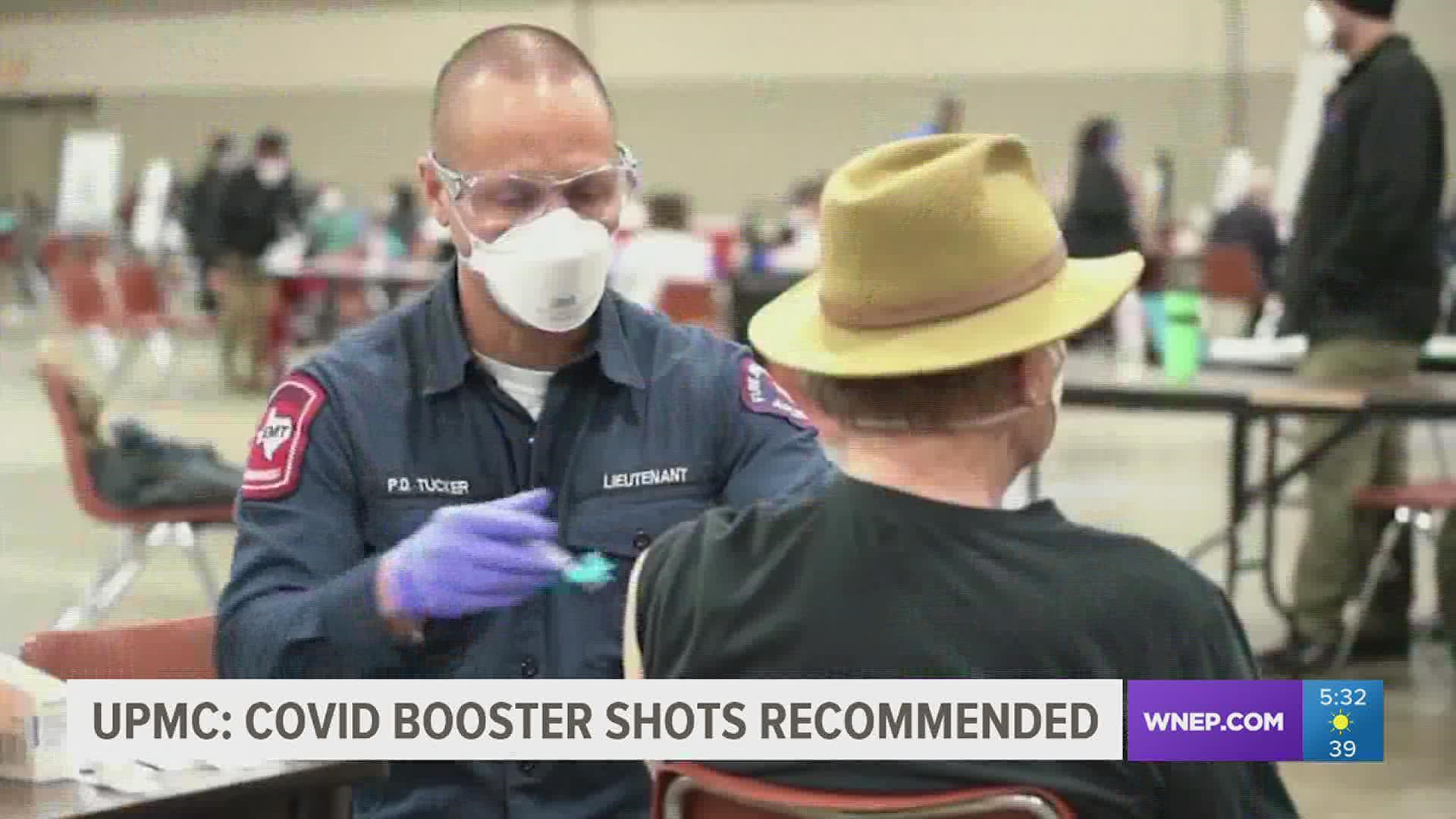