The Biden administration expects supplies to continue to increase in the coming weeks, which comes as more states are relaxing eligibility criteria for shots. 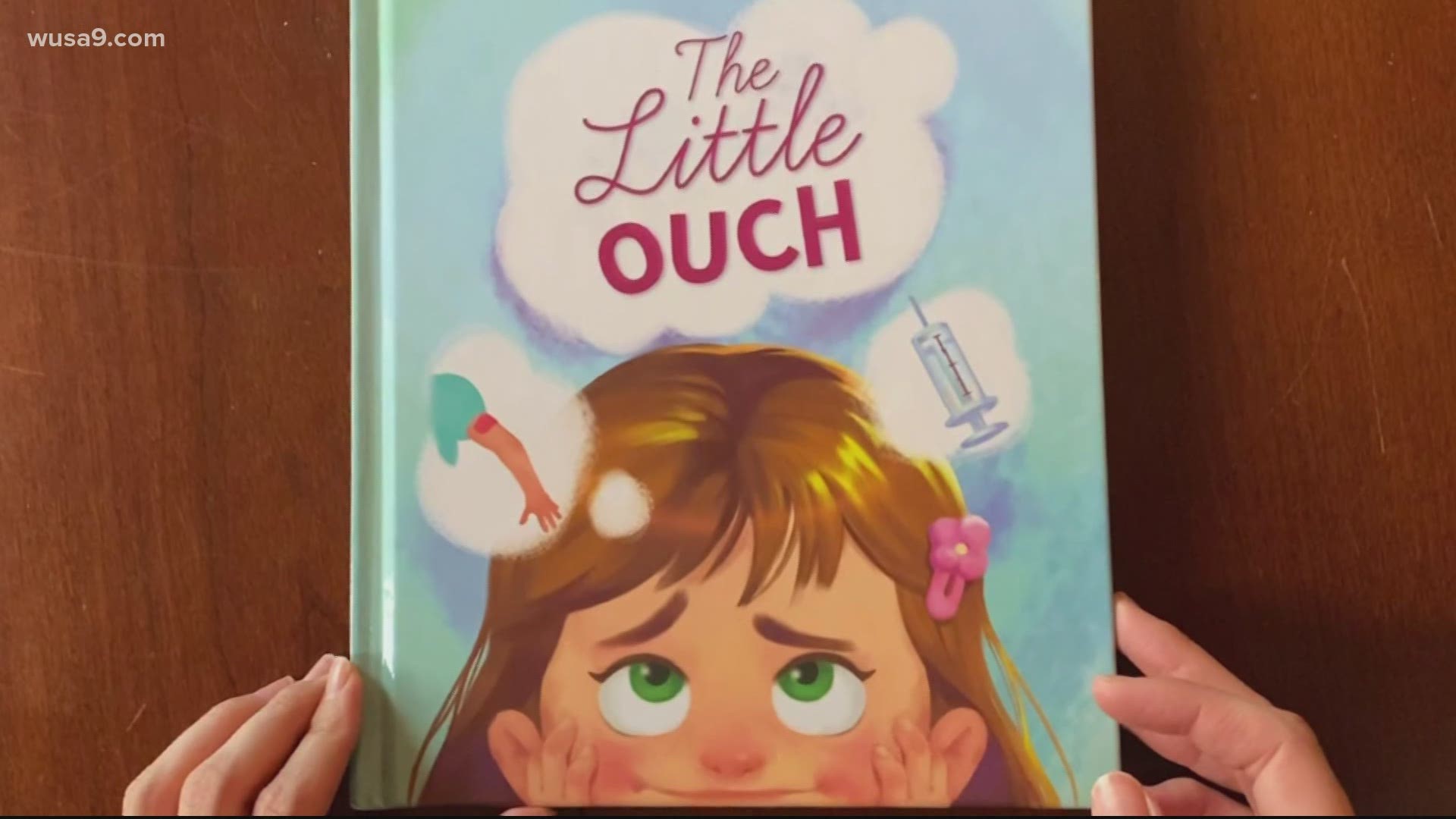 WASHINGTON — The White House says 27 million doses of coronavirus vaccines will be distributed next week, more than three times the number when President Joe Biden took office just over two months ago.

Coronavirus coordinator Jeff Zients informed governors on their weekly conference call that 23 million doses of Pfizer and Moderna and about 4 million of Johnson & Johnson’s single-dose vaccine will be shipped next week.

About 18 million of those shots will be given directly to states and jurisdictions to administer, White House press secretary Jen Psaki says. Most of the remainder will go to the federal retail pharmacy program, with a smaller share to federally qualified community health centers.

The administration expects supplies to continue to increase in the coming weeks, which comes as more states are relaxing eligibility criteria for shots. Biden is directing all adults be eligible for vaccines nationwide by May 1, and the U.S. remains on track to have enough supply to cover all adults by the end of May.

Meanwhile, Texas is becoming the most populous state to expand COVID-19 vaccine eligibility to all adults, more than a month before Biden's goal of making the shots available to anyone who wants one by May 1.

The announcement by state health officials Tuesday adds Texas to the rapidly growing list of states that are making the vaccine available to all adults. The drastic expansion for the state's nearly 30 million residents will begin Monday.

Alaska was the first state to open up vaccine eligibility to all adults, and others are now rushing to do the same, including Tennessee and Missouri.

Texas has one of the nation's slowest vaccination rates. Roughly 10% of the state's population had been fully vaccinated as of Tuesday, and about 22% had received at least one dose, according the U.S. Centers for Disease Control.

RELATED: US hits Biden's goal of 100 million COVID shots 42 days ahead of schedule

RELATED: Scientist behind coronavirus shot says next target is cancer