Mitch McConnell stressed that Republicans controlling the Senate won't accept a coronavirus stimulus package of the size that Schumer and Pelosi want. 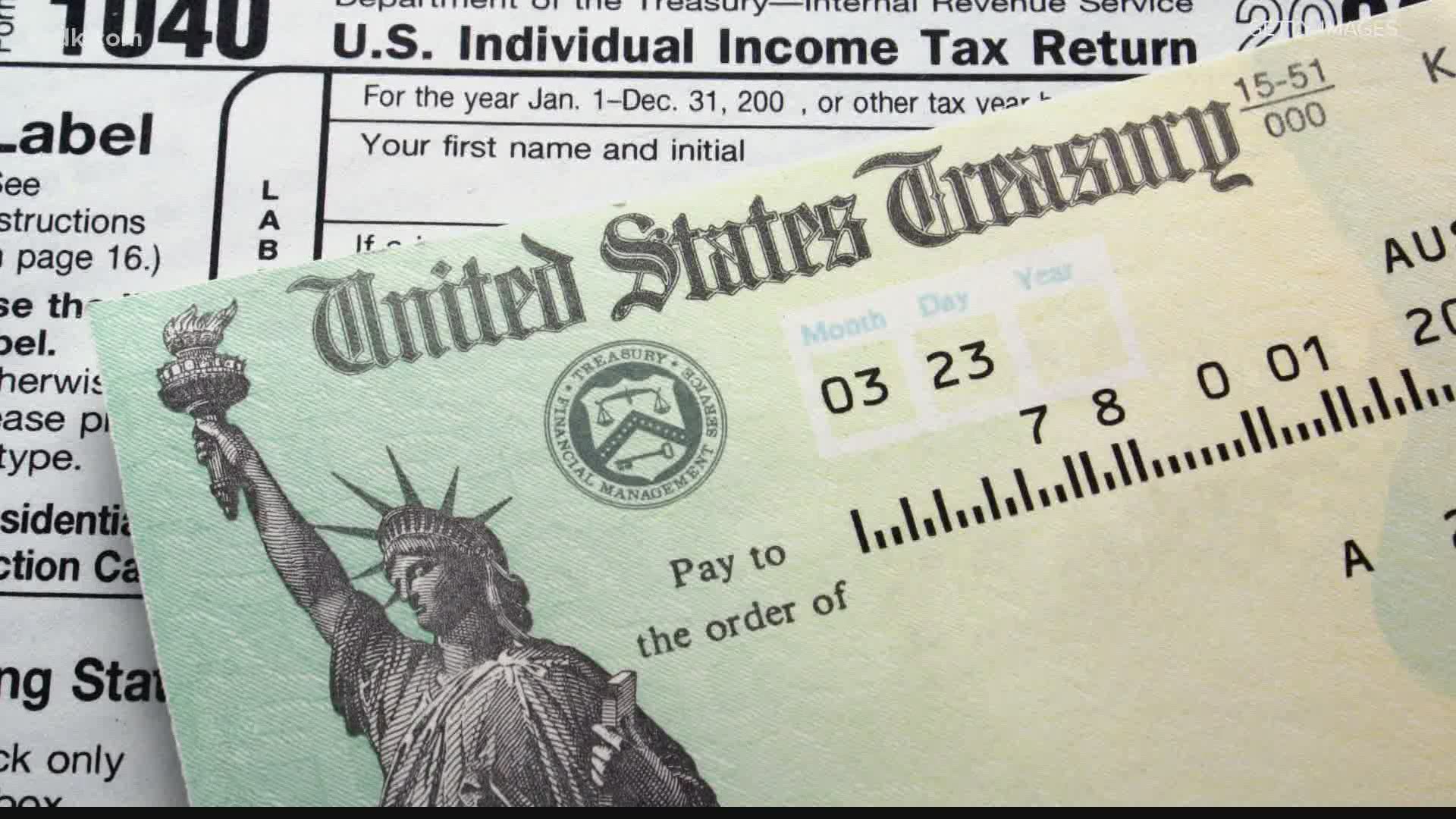 WASHINGTON — President-elect Joe Biden's top allies on Capitol Hill adopted a combative posture on COVID-19 relief on Thursday, pressing their case for a $2 trillion bill that's a nonstarter for Republicans and faulting the GOP for dragging its feet on acknowledging Biden's victory.

The message from House Speaker Nancy Pelosi, D-Calif., and Senate Minority Leader Chuck Schumer, D-N.Y. — both of whom witnessed disappointing outcomes in House and Senate races last week — was that Republicans should concede Biden won and immediately return to negotiations on COVID relief, with the Democrats' $2.4 trillion “HEROES Act" as the starting point.

“It’s most unfortunate that the Republicans have decided that they will not respect the will of the people,” Pelosi told reporters. “It’s like the house is burning down, and they just refuse to throw water on it.”

“That’s not a place I think we’re willing to go. But I do think there needs to another package. Hopefully, we can get past the impasse we’ve had now for four or five months and get serious about doing something that’s appropriate," McConnell told reporters.

Top House Republican Kevin McCarthy of California, speaking just minutes later from the same podium, accused Pelosi of playing politics with COVID, deliberately dragging out pre-election talks on new relief to deny President Donald Trump a victory that could have helped him in the election. Trump hasn't talked or tweeted much about COVID since the election, and has instead focused on grievances about the results.

The continued battling comes as caseloads are spiking across the country in a third wave of the pandemic that is threatening a dangerous winter, despite advances in vaccine development and treatments to fight it the disease. The rebound of the economy has been relatively strong so far, but both sides agree more help is needed — even as they spar over specifics like jobless assistance and the means to distribute treatments and vaccines.

“We need another COVID relief bill," said moderate GOP Sen. Susan Collins of Maine. “We need another round of the (paycheck protection) program that's aimed at the most distressed businesses or otherwise they will not be able to keep employing their workers and they will close their doors forever. We need more funding for schools, for health care providers, for the airlines and bus lines."

Congress virtually unanimously passed a $1.8 trillion COVID rescue bill in March, but top leaders and the administration have fought for months over what another installment of relief should entail. Before the election, with Democrats riding high in the polls, Pelosi took a hard line in the talks, even as the administration made numerous concessions. Congressional Republicans, meanwhile, shied away from concessions made by Treasury Secretary Steven Mnuchin as well.

“She sacrificed our economy and people who were hurting," McCarthy said.

The combative postures all around don't appear to bode well for a quick resolution or the smooth resumption of the serious talks that flamed out before Election Day. Capitol Hill is in limbo, frozen by the refusal of Trump and Republicans like McCarthy to accept Biden's victory and by two Senate runoff elections in Georgia that Republicans are favored to win to maintain control of the chamber.

Senate Democrats have blocked a Senate GOP plan that McConnell brought to a vote last month. The measure contained more than $100 billion for schools, a $300-per-week supplemental unemployment insurance benefit, and more subsidies for businesses especially hard hit by pandemic-related downturns and closures. It did not include the $1,200 direct payments that Trump and Democrats have proposed.

Pelosi and Schumer, meanwhile, continue to press COVID relief proposals like more than $400 billion in aid to state and local governments that McConnell won't go for.

“What Joe Biden got in this election was a mandate, a mandate to address the challenges that our country faces," Pelosi said. “And in order to do that, we must address the COVID, the pandemic."

RELATED: For Biden, how to help mangled US economy is next obstacle 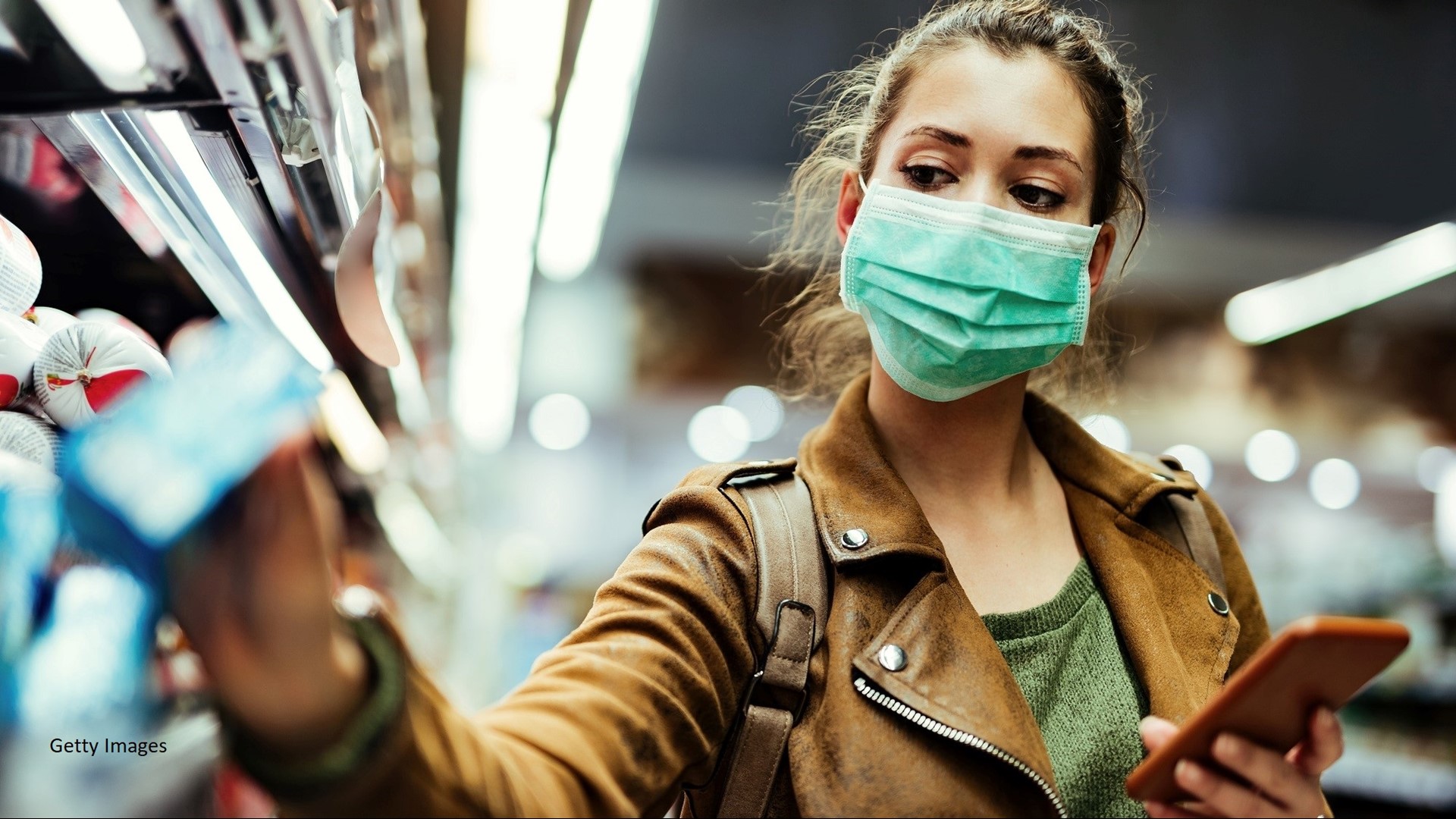