Pharmacists say that seniors calling 211 to schedule a vaccine appointment has been a big help. 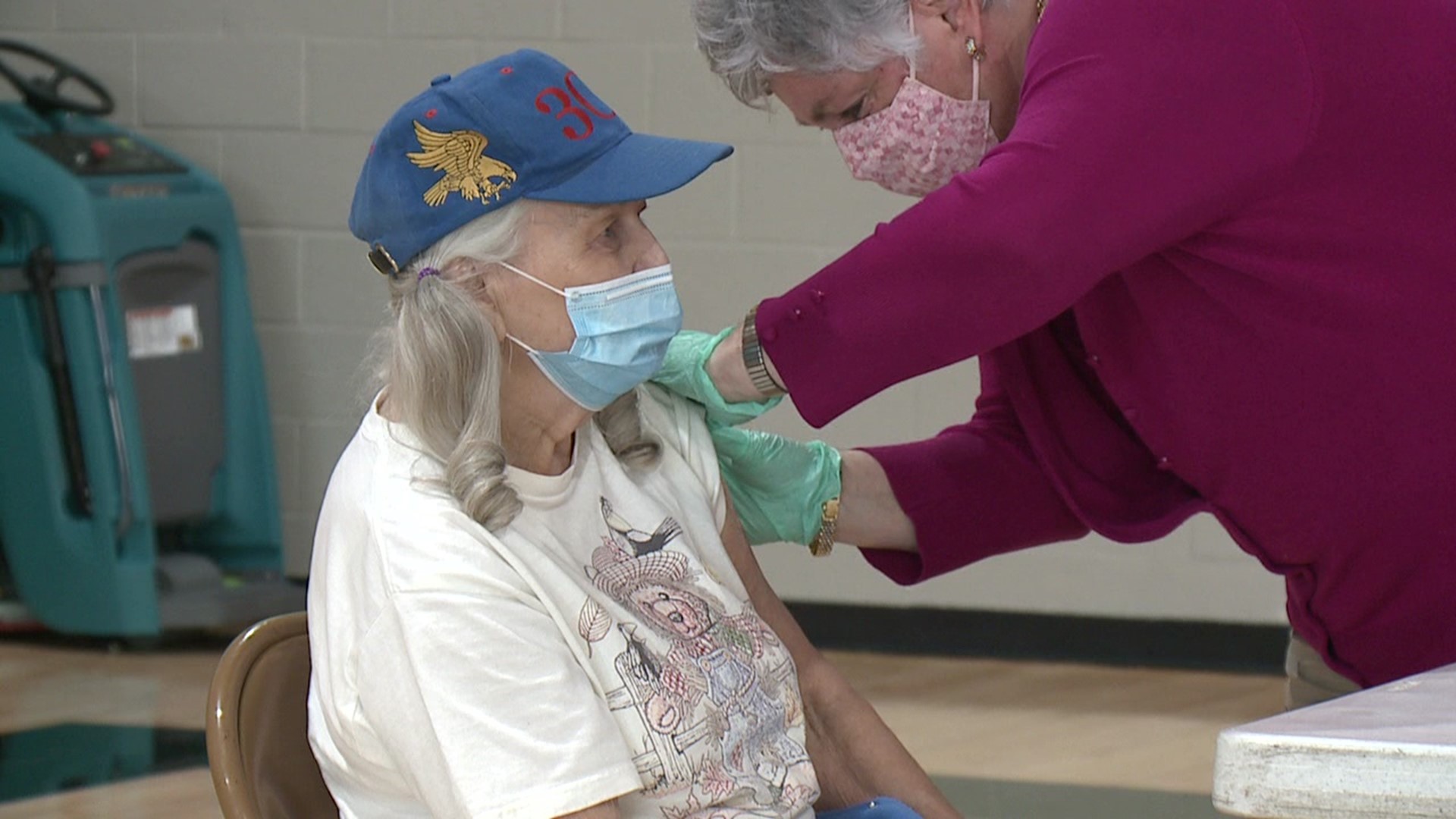 Among the first waiting in line was 88-year-old Ruth Snell.

Like many other seniors, she was relieved when she realized it was possible to book her shot over the phone.

She said it was near impossible for her to schedule an appointment online.

"I'm from the old school. I have a rotary phone. I don't have a computer, I'm very illiterate about all this stuff," Snell said.

Ilva Liuzzo made the appointment by calling Medicap Pharmacy.

"That's all you have to do. Just call and they give you the appointment. They ask you your name and your date of birth and that's it," 71-year-old Liuzzo said.

There's also a sign outside the clinic reminding seniors they can call 211 to schedule a vaccine appointment.

Pharmacists said the 211 program has been a huge help.

"Many of our seniors don't have access to computers. Just by dialing into the system, they were put into a waiting list," Pharmacist Eric Pusey said.

Dolores Andrewsh, 85-years-old, is looking forward to a bit more freedom and peace of mind after getting the shot.

"I'd like to go out a little bit more. I ground myself. I don't go out at all... I only go to the grocery store if I have to or the doctor's and that's because of COVID," Andrewsh said.

Pharmacists said 200 people were given the first dose of the Moderna vaccine at the clinic.

They will get their second dose in the coming weeks.