Later in life, Wells ran her Film Actors Boot Camp for seven years in Idaho. She was also a spokesperson for the Idaho Potato Commission for several years. 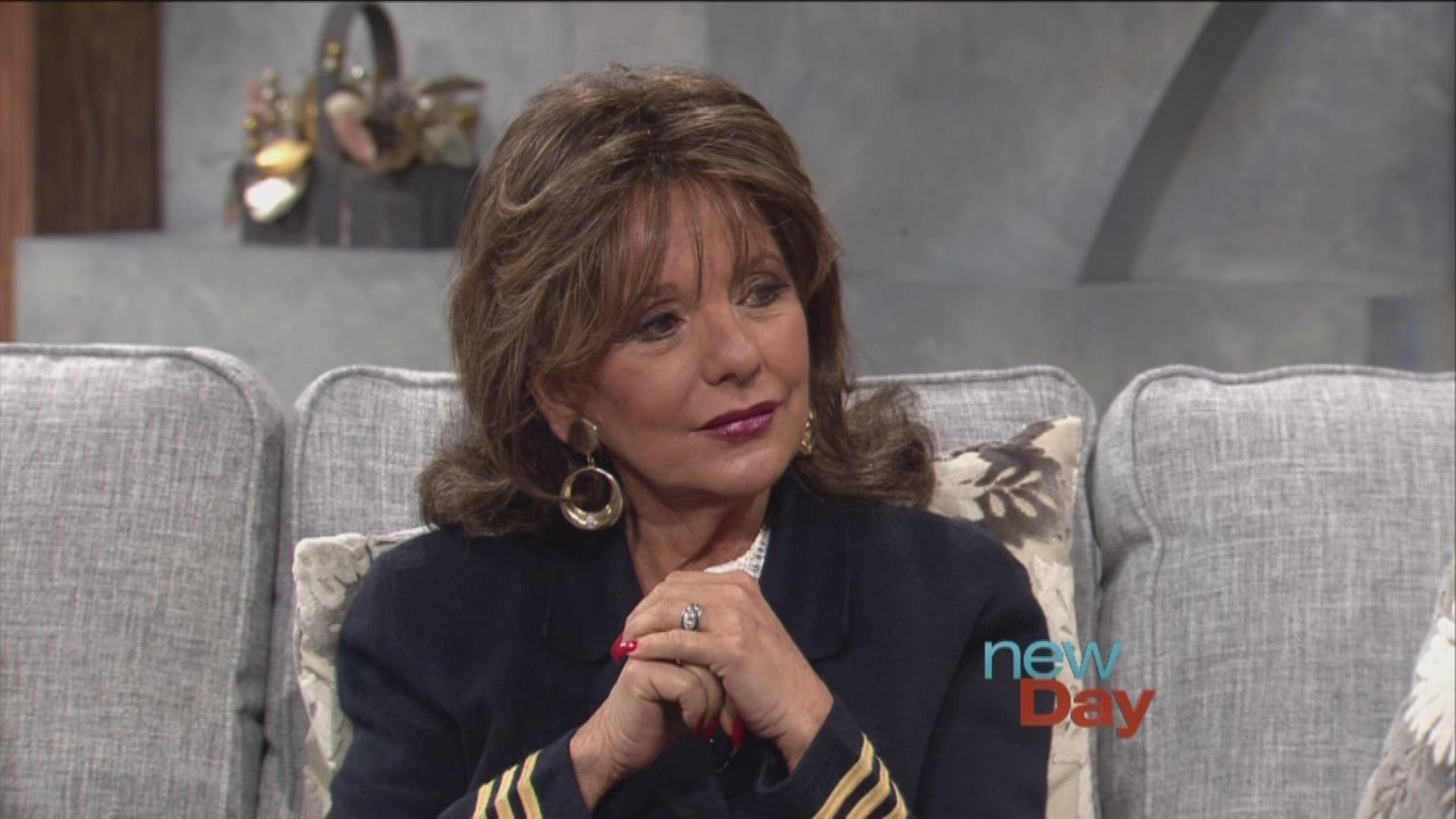 LOS ANGELES — Editor's Note: The video above is an interview from 2014

Dawn Wells, who played the wholesome Mary Ann among a misfit band of shipwrecked castaways on the 1960s sitcom “Gilligan's Island,” died Wednesday of causes related to COVID-19, her publicist said. She was 82.

“There is so much more to Dawn Wells” than the “Gilligan's Island” character that brought her fame, Boll said in a statement.

Born in Reno, Nevada, Wells represented her state in the 1959 Miss America pageant and quickly pivoted to an acting career. Her early TV roles came on shows including “77 Sunset Strip,” “Maverick” and “Bonanza."

Then came “Gilligan's Island,” a goofy, good-natured show that became an unlikely but indelible part of popular culture.

Later in life, Wells also ran her Film Actors Boot Camp for seven years in Idaho. She was also a spokesperson for the Idaho Potato Commission for several years, appearing in commercials and events for the commission.

She also created the Spudfest Film Festival in Driggs, Idaho, which lasted from 2004 to 2008. She served as its executive director.

In 2009, Wells auctioned off items from her home in Driggs, which she kept for 15 years before living full-time near Palm Springs, Calif. During the auction, she also signed autographs for her fans who bought something.