The COVID-19 pandemic has led to the CDC urging Americans to avoid traveling to dozens of countries, particularly if they are not vaccinated. 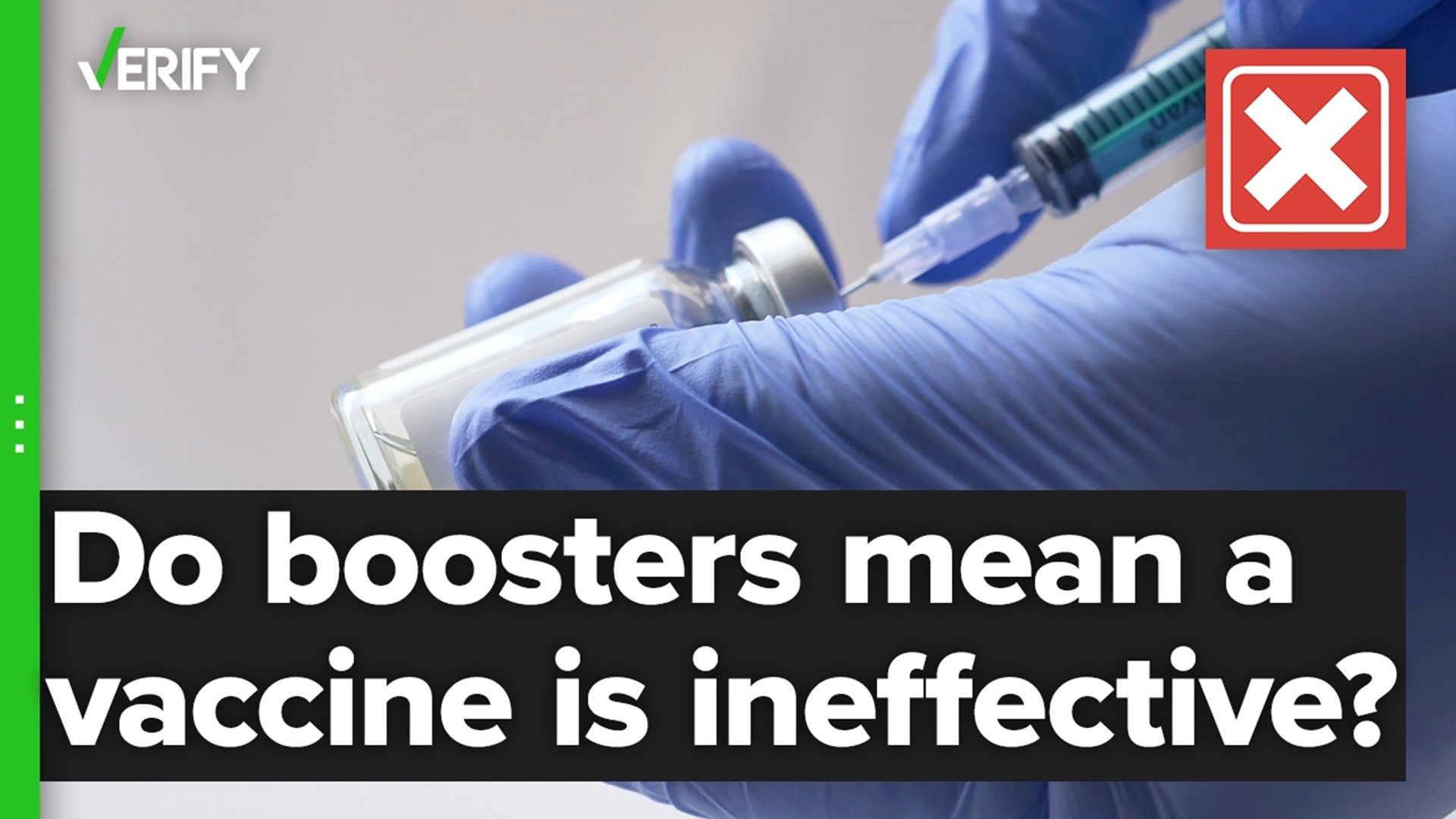 Add Iceland to the long list of countries the Centers for Disease Control and Prevention is urging Americans to avoid due to the COVID-19 pandemic. It's one of four destinations joining the list this week.

The CDC said Monday that in addition to Iceland, Americans should avoid travel to the European countries of Hungary and the Czech Republic and Guernsey, an island in the English Channel. Other European nations on the CDC's avoid travel list include the Netherlands, Luxembourg, Belgium, Romania, Austria, Norway, Switzerland and more.

For two months now, a wave of infections has ripped through several countries in Central and Eastern Europe, where vaccination rates are much lower than elsewhere on the continent. A World Health Organization official declared earlier this month that Europe is again at the epicenter of the coronavirus pandemic. While several Western European countries are seeing spikes in infections, it is nations to the East that are driving fatalities.

The Austrian government this week has ordered a nationwide lockdown for unvaccinated people to combat rising coronavirus infections and deaths.

Iceland has one of the highest vaccination rates in the world, 81.41%, according to Our World in Data, well above the 58.9% of Americans who are fully vaccinated, according to the CDC. And although its seven-day rolling average of new cases per million people has increased by more than 700% since mid-September, Johns Hopkins University said the number of total COVID-19 deaths in Iceland is 34 since the start of the pandemic. 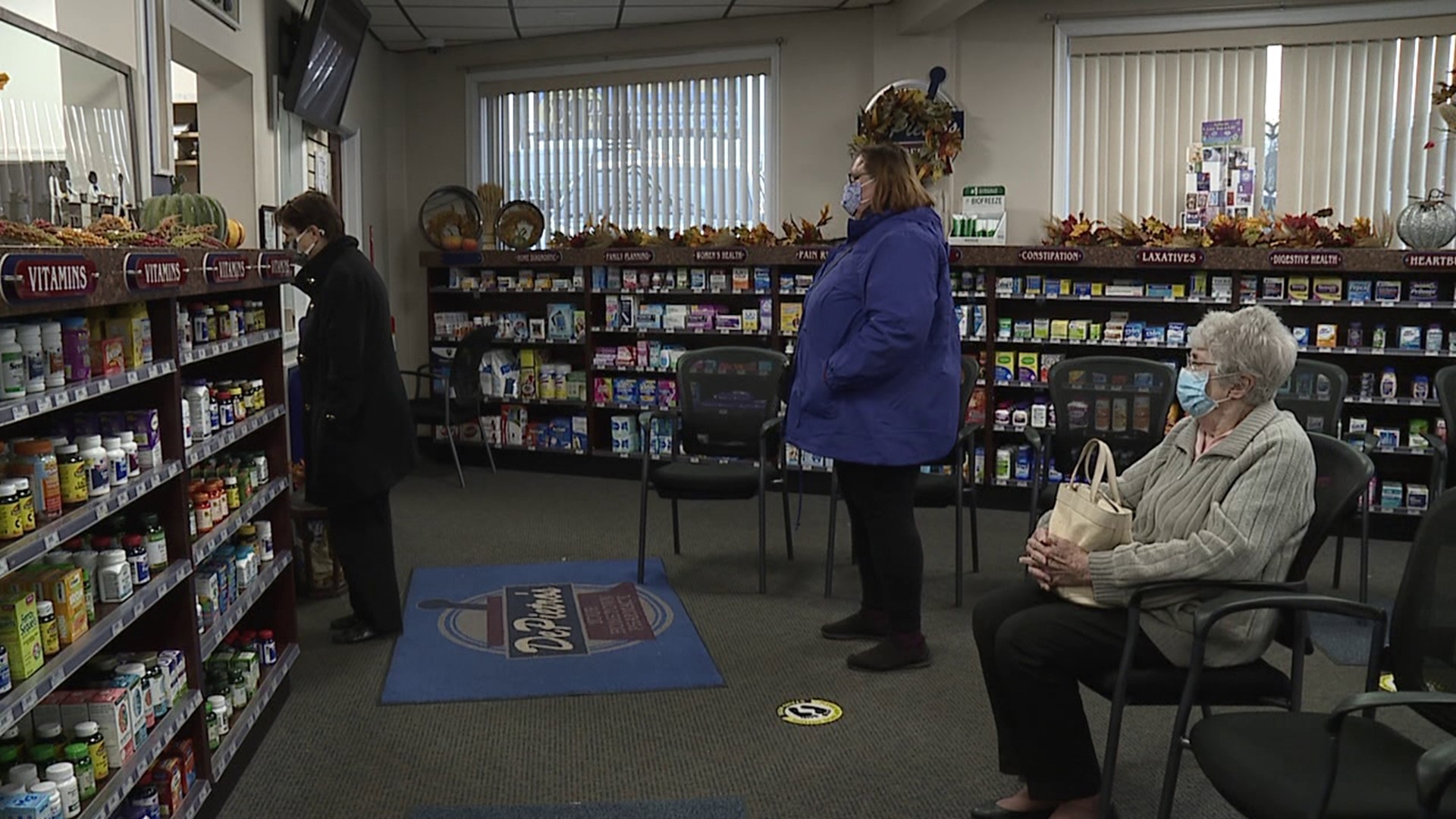