Grow it Yourself: Recreational Marijuana Proposal for PA

HARRISBURG, Pa. — Some Pennsylvania senators are proposing another bill for growing cannabis after Governor Tom Wolf announced his support for the legaliz... 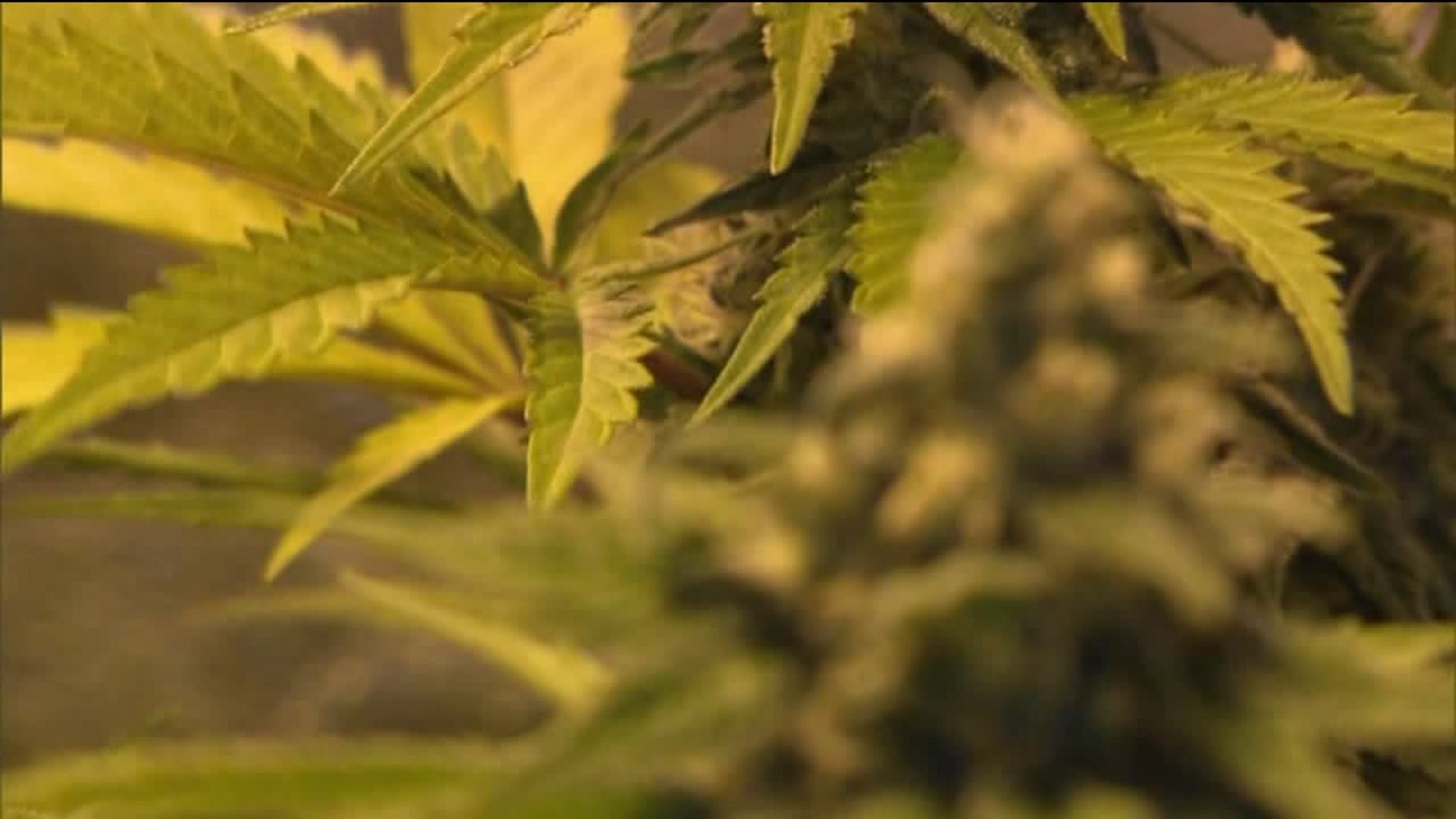 HARRISBURG, Pa. -- Some Pennsylvania senators are proposing another bill for growing cannabis after Governor Tom Wolf announced his support for the legalization of recreational marijuana.

A new plan to legalize recreational marijuana in Pennsylvania would allow you to grow it yourself.

Under a new bill introduced in the state Senate, people 21 or over could pay $50 a year for the right to have up to 10 pot plants for use in their own home. That person could share the marijuana they grow with friends or family. They would not be able to sell it.

"I think it's a good thing because people can get it easier. And I think it would stop crimes from people selling it. People can just grow it themselves at their house," Sidonio Castro said.

"I think for people medically it's a good idea, but not necessarily recreationally. I think maybe that's going a little bit too far," Maria Gyle said.

For $250 a year, you can get a permit to grow up to 150 plants at home then sell it to a processor or dispensary. The catch is you can't use that pot yourself.

Another provision would allow adults to pay $50 a year for a permit to deliver recreational marijuana from licensed dispensaries.

The senators who proposed the bill expect it to generate $500 million in tax revenue after the first year. That money would go to schools.

"From the tax revenue alone, and there's a lot of medical benefits to it, so absolutely," Jim Rail said.

The proposed legislation also covers businesses. Use lounges would allow people to smoke or consume their own marijuana in a public place, but marijuana could not be sold or traded there. That permit would cost a business $1,000 a year.

Dispensary permits would cost $5,000 a year.

Farms could also receive a permit to grow and that would cost $100,000 to start.

The bill proposed in the state Senate would allow people 21 and older to use recreational marijuana. It also provides for automatic expungement of previous criminal convictions involving marijuana.

The bill still has to be approved by the state Senate and the state House before it could go to the governor's desk.