Firefighters: ‘I’ve Never Seen a Spontaneous Combustion Fire Like This’

LAKE TOWNSHIP, Pa. — Firefighters in Lake Ariel say they’ve never seen anything like the fire that destroyed a restaurant and some apartments last w... 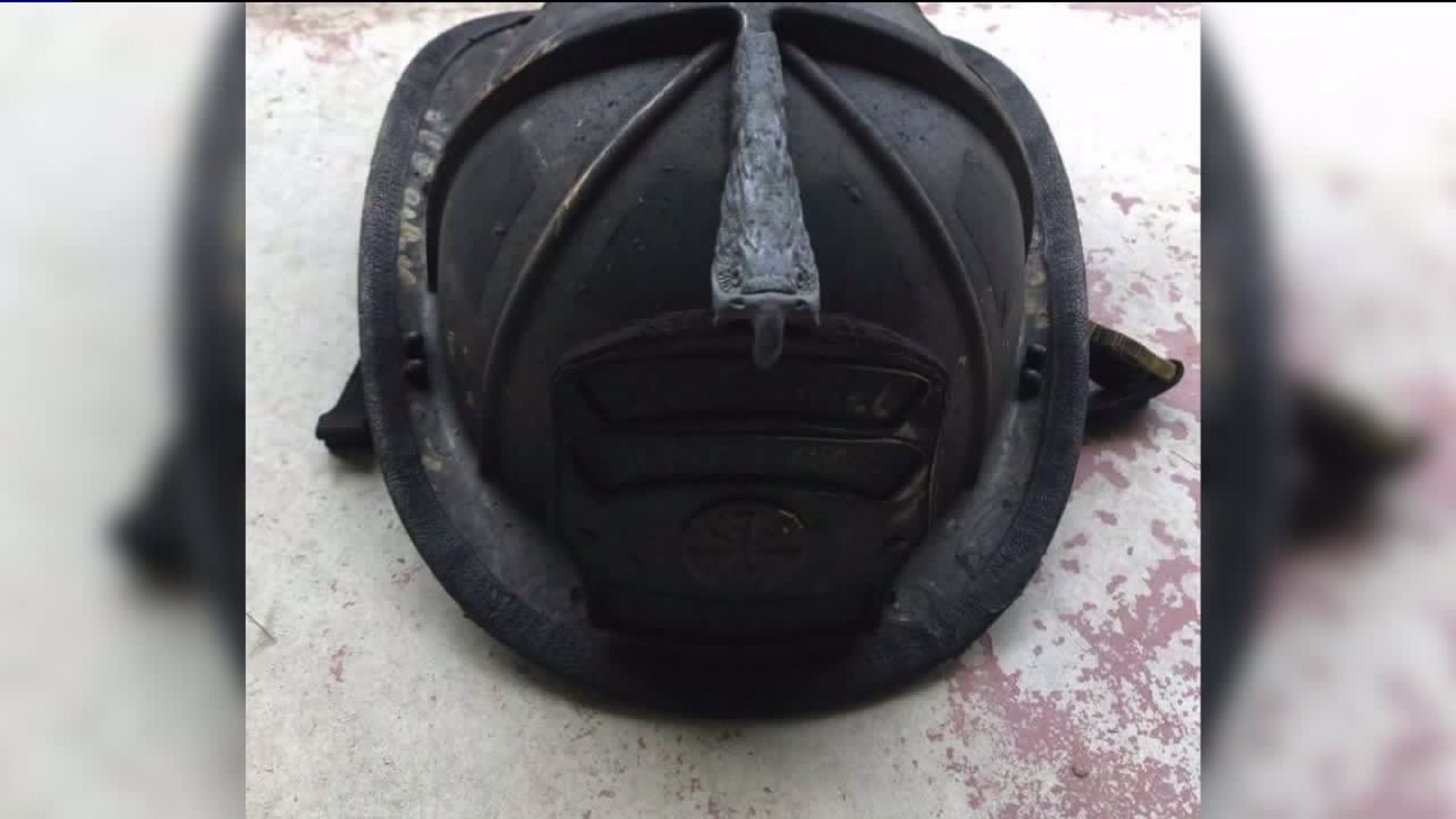 LAKE TOWNSHIP, Pa. -- Firefighters in Lake Ariel say they've never seen anything like the fire that destroyed a restaurant and some apartments last week.

It was caused by spontaneous combustion after clothes with kitchen grease and a kitchen cleaning chemical on them were taken out of the dryer.

Once inside Liberty Restaurant on Friday morning, firefighters say it was well over 1,000 degrees Fahrenheit.

The fire started in an apartment above the restaurant. Firefighters say clothes that still had kitchen grease and a kitchen cleaning chemical on them were taken out of the dryer and piled into a laundry basket. With little air in the laundry basket, firefighters say there was spontaneous combustion.

It was so hot, the fire melted DiPierro's helmet.

"We did have some gear malfunction. Our masks glazed over. Our helmets melted. Some of our guys got steam burned. It was pretty intense heat in that attic," DiPierro said.

Jay Vonderhey owns nearby Sunshine Cleaners. He said it can be extremely difficult to get kitchen grease out of clothing.

"When you're laundering something, you're using water. Oil and water don't mix. Water doesn't dissolve grease, so it doesn't come out," Vonderhey said.

Vonderhey says professional dry cleaning services use a petroleum-based solution to dissolve grease instead of water. He recommends using a stronger detergent to break up grease.

"If we're talking like restaurant clothes and you don't want to go to that kind of expense to get the grease out, so hot water and a good detergent maybe arm and hammer. Something like that," Vonderhey said.

The fire department also recommends if people have grease on their clothes, wash your clothes twice and then air dry them to prevent a fire like this from happening.

Liberty Restaurant is raising money to get back on its feet with this Go-Fund-Me page.