More Students Picked Up By Parents After Scare Near School

WILKES-BARRE – Parents told Newswatch 16 that more students were being dropped off and picked up today at Heights Elementary School, after a scare involving kid... 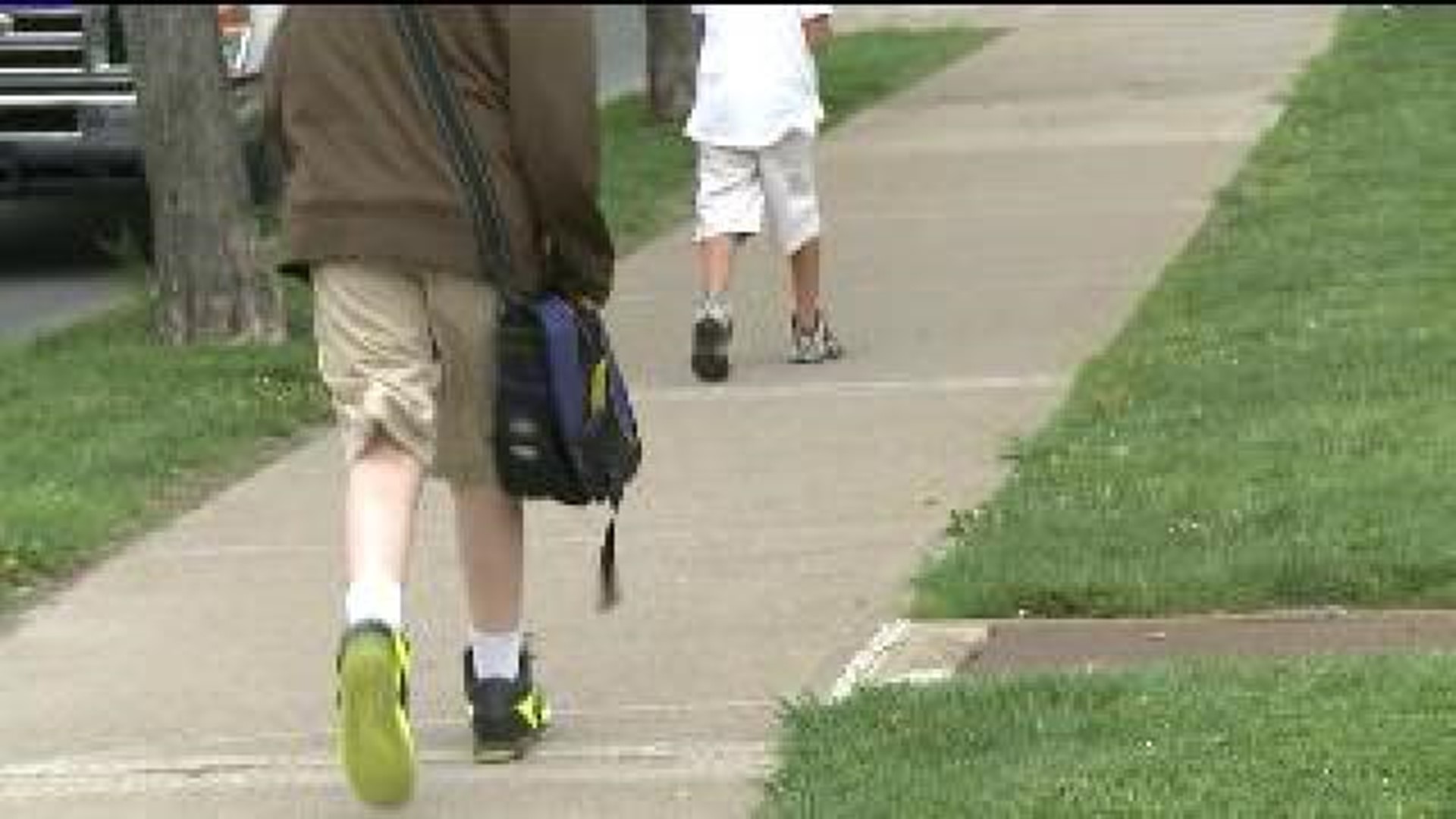 WILKES-BARRE – Parents told Newswatch 16 that more students were being dropped off and picked up today at Heights Elementary School, after a scare involving kids walking alone to class.

According to a safety alert posted on the Wilkes-Barre Area School District website, a man approached elementary students walking to Heights Elementary on Monday morning, asked if they wanted to buy drugs and then threatened to kidnap them.

Several parents said they won’t allow their children to walk alone to class for the rest of the school year, because of the reported incident.

"There was a lot more parents dropping them off. You know I live only like two, three blocks away and it’s easier for them to walk sometimes,” said Melissa Getz. "Drugs and you know, the threat of even a kidnap right afterwards. That poor kid; if I was that kid I would have been running to school faster than anything."

According to the alert issued by the district, the man was described as a white man in his mid-twenties, 6 feet tall, wearing a black, red, and gray jacket, black shorts, red sneakers and a ball cap.