UPDATE: Man arrested in burglary of shooting academy in Temple

Esteban Allan Aguilar was taken into custody Friday, May 15 in Terry County

Aguilar was wanted in connection with a burglary of 30 guns from the Hawkeye Shooting Academy in Temple. No additional details were made available.

Temple police and the Bureau of Alcohol, Tobacco, Firearms and Explosives (ATF) are searching for information regarding the April 5 burglary of 30 firearms from Hawkeye Shooting Academy in Temple.

18-year-old Esteban Allan Aguilar was named as a suspect by TPD. Aguilar is approximately 5 foot 9 inches tall and weights 170 pounds. He has several tattoos on his face.

The ATF is offering a reward of up to $5,000 for information leading to the identification and or arrest of those responsible.

On April 5 between 11 p.m. and 1 a.m., at least three suspects broke into Hawkeye Shooting Academy. The suspects stole 30 firearms from the display racks. The suspects are described as slim males, approximately 18-years-old.

Anyone with information about this crime should contact the ATF at 1-888-ATF-TIPS Information can also be sent to ATFTips at atf.gov, through ATF's website at www.atf.gov/contract/atftips.

Tips can be submitted anonymously using the Reportit app, or by visiting the website. 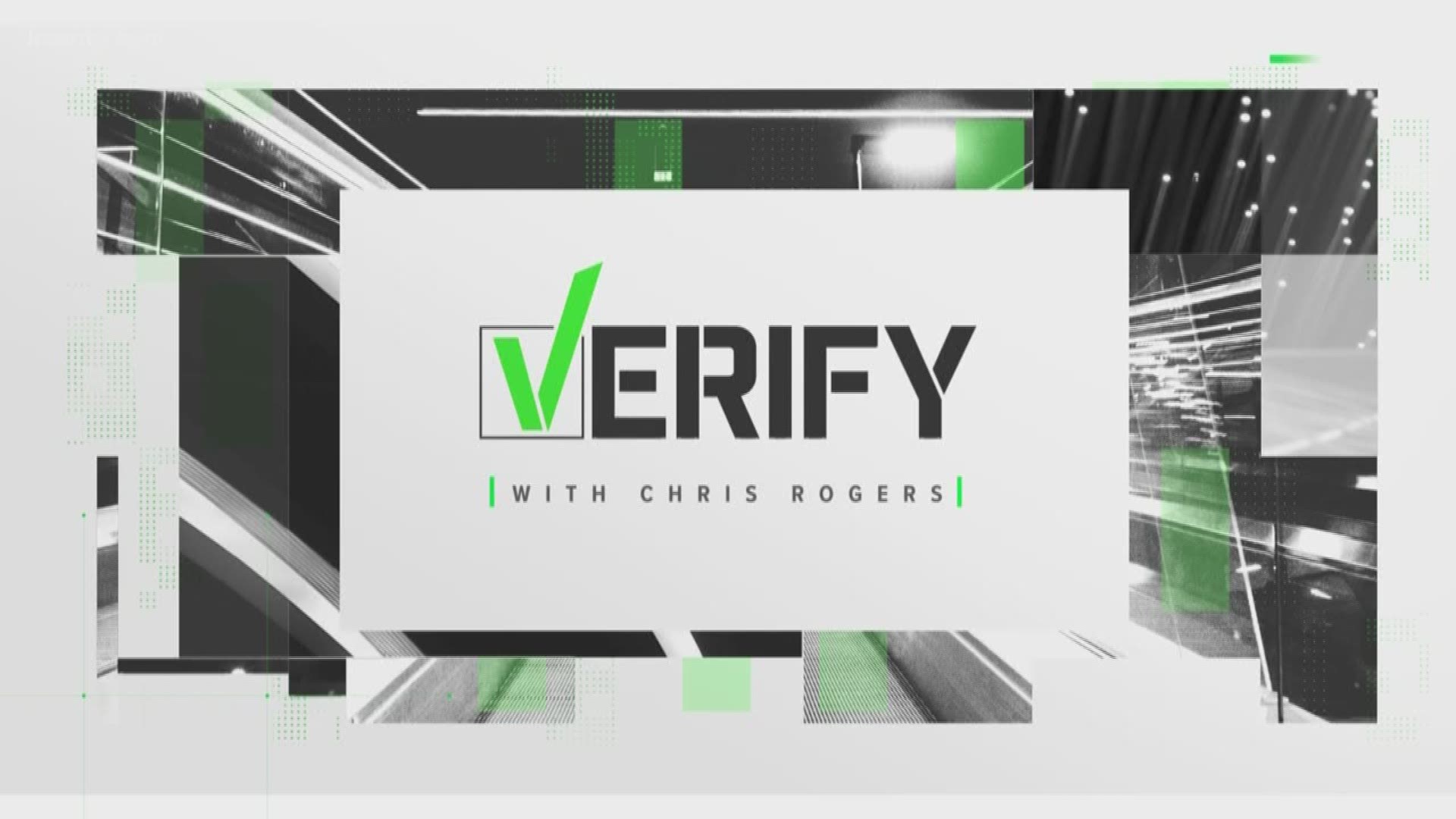