They left the Georgian Terrace Hotel in Atlanta with a $45,000 unpaid bill 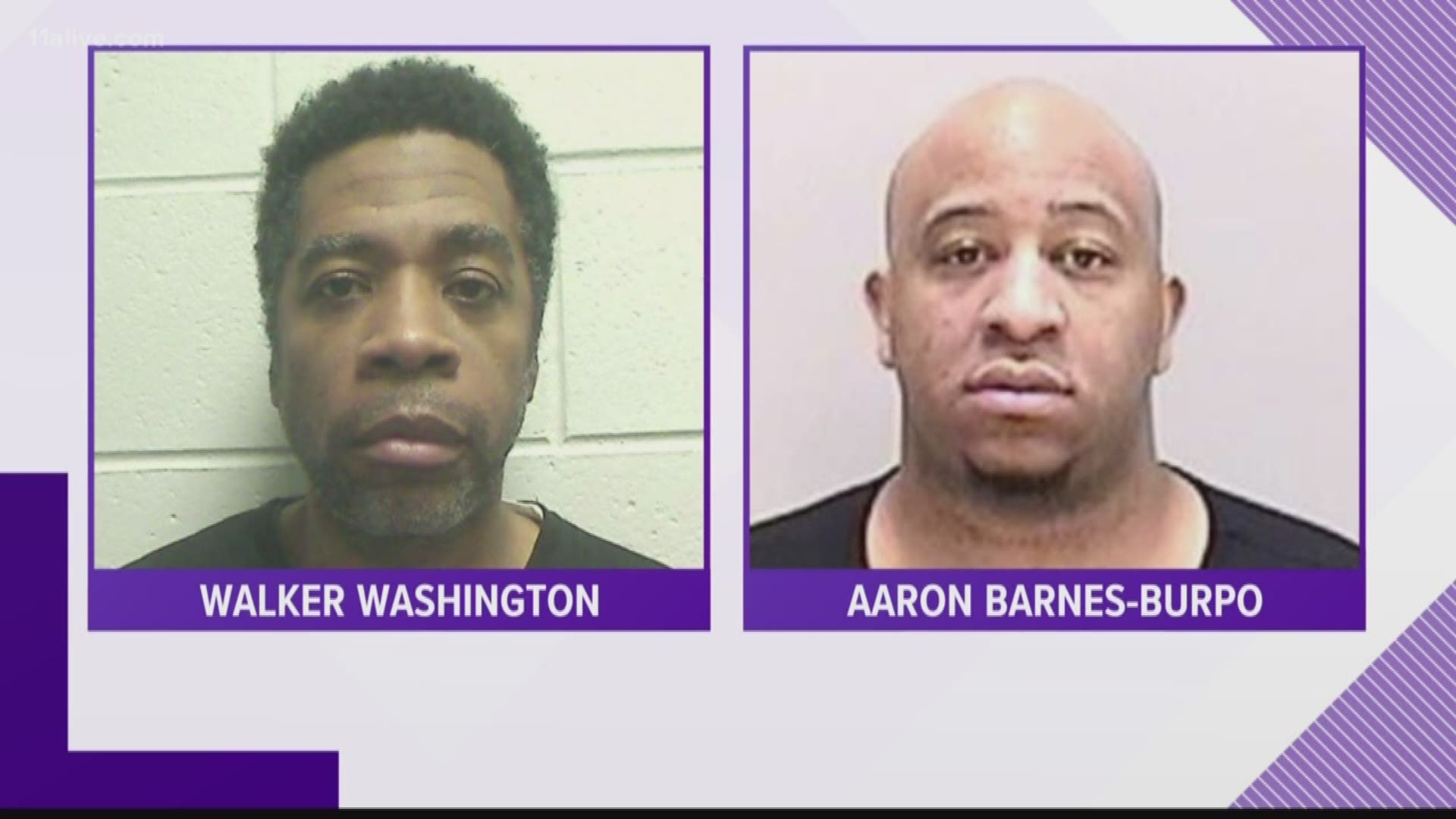 ATLANTA — Prosecutors say a crew of Rolls Royce-riding identity thieves who posed as rap industry figures scammed more than $100,000 from some of the South's most exclusive hotels.

A criminal complaint filed this week says the group told hotel workers they were with the entertainment firm Roc Nation, and listed the rap group Wu-Tang Clan with at least one of the hotels.

The Georgian Terrace Hotel in Atlanta — where cast members from Gone With The Wind stayed during film's Atlanta premiere — was left with a $45,000 unpaid bill.

Sophie's Nightmare: How a Georgia mother allowed her boyfriend to impregnate her 10-year-old