School staff heard a pop which sounded like a gunshot, then saw the suspect running to the back of the school and disappeared. 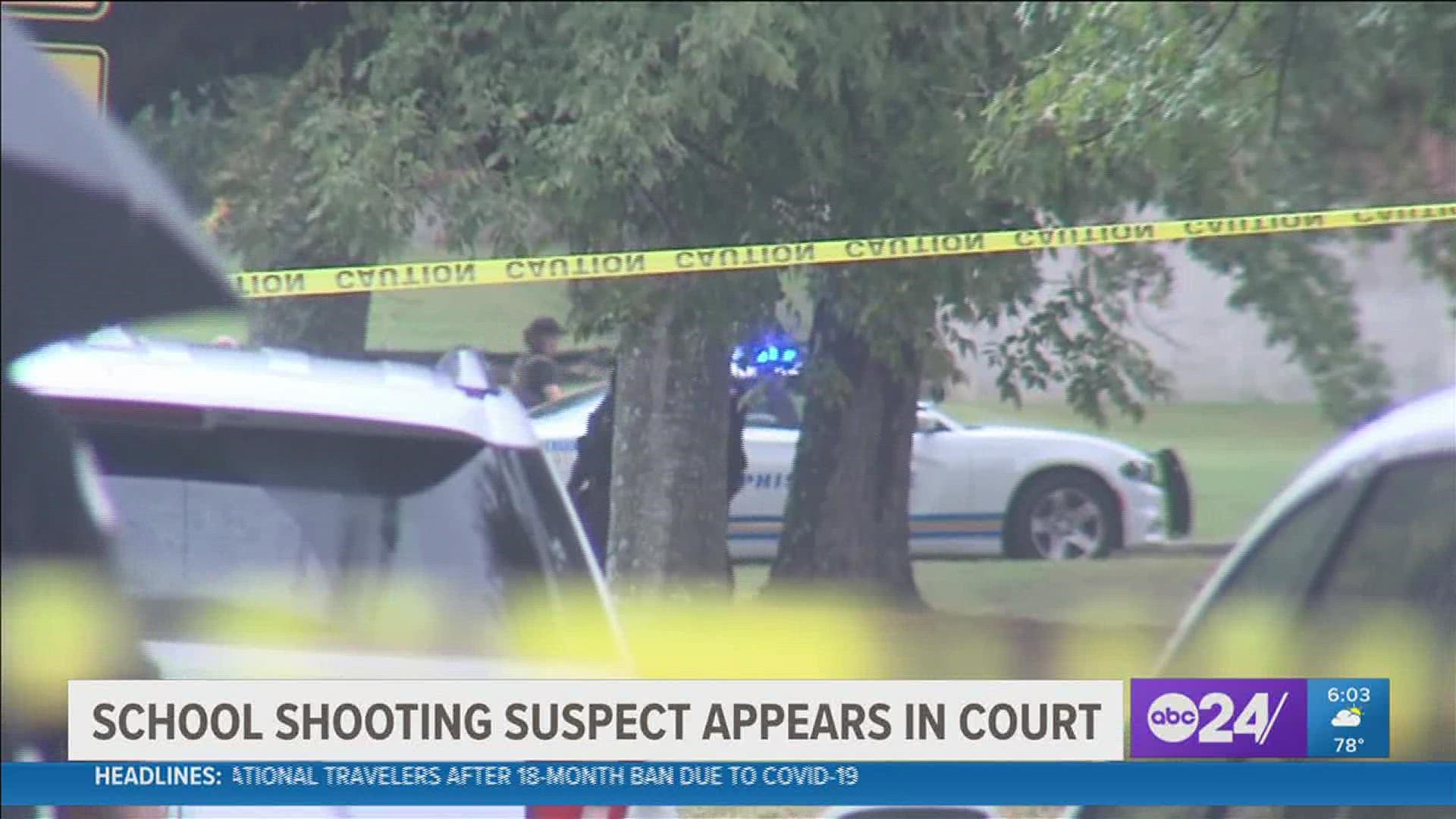 MEMPHIS, Tenn. — The 13-year-old who is charged with attempted murder in Thursday morning's shooting at a South Memphis K-8 school made his first court appearance Friday. He has also been charged with carrying a firearm on school property and employment of a firearm during a dangerous felony.

Despite a court appointed defense attorney's request for the teen to return home with an electronic monitor, a Shelby County Juvenile Court Judge ordered the teen to remain detained in juvenile custody.

Breaking: juvenile court judge orders that juvenile charged in shooting fellow Cummings student Thursday in south Memphis must remain DETAINED in juvenile custody. Judge said there is probable cause for the charges and a person was seriously hurt.

According to an affidavit, the suspect turned himself in at Raines Station. He was then taken to Crump Station where he gave a statement confessing to the shooting. He told investigators that he and the victim had been fighting for several days.

The affidavit also said surveillance video in the school showed the suspect hiding in a stairwell waiting for the victim.  The video showed him pull a gun from his front right pocket, then shooting the victim.

The Memphis Police Department incident report said that when Memphis Fire Department paramedics arrived on scene, they found the victim in a classroom with a gunshot wound to the abdomen.  He was taken to Le Bonheur in critical condition.  He was later upgraded, and is expected to make a full recovery.

SCS Superintendent Dr. Joris Ray said no other students were present in the area where the shooting happened.

Right after the shooting, the school was put on a brief lockdown.  When police confirmed the scene was safe, students, faculty and staff were evacuated. Students were taken to Metropolitan Baptist Church on Walker Ave., where parents were told to pick up their children.

The suspect, whose name is not being released because he is a juvenile, is scheduled to be back in court on October 12.

It is not yet determined whether the 13-year-old will face the charges as an adult or a juvenile. 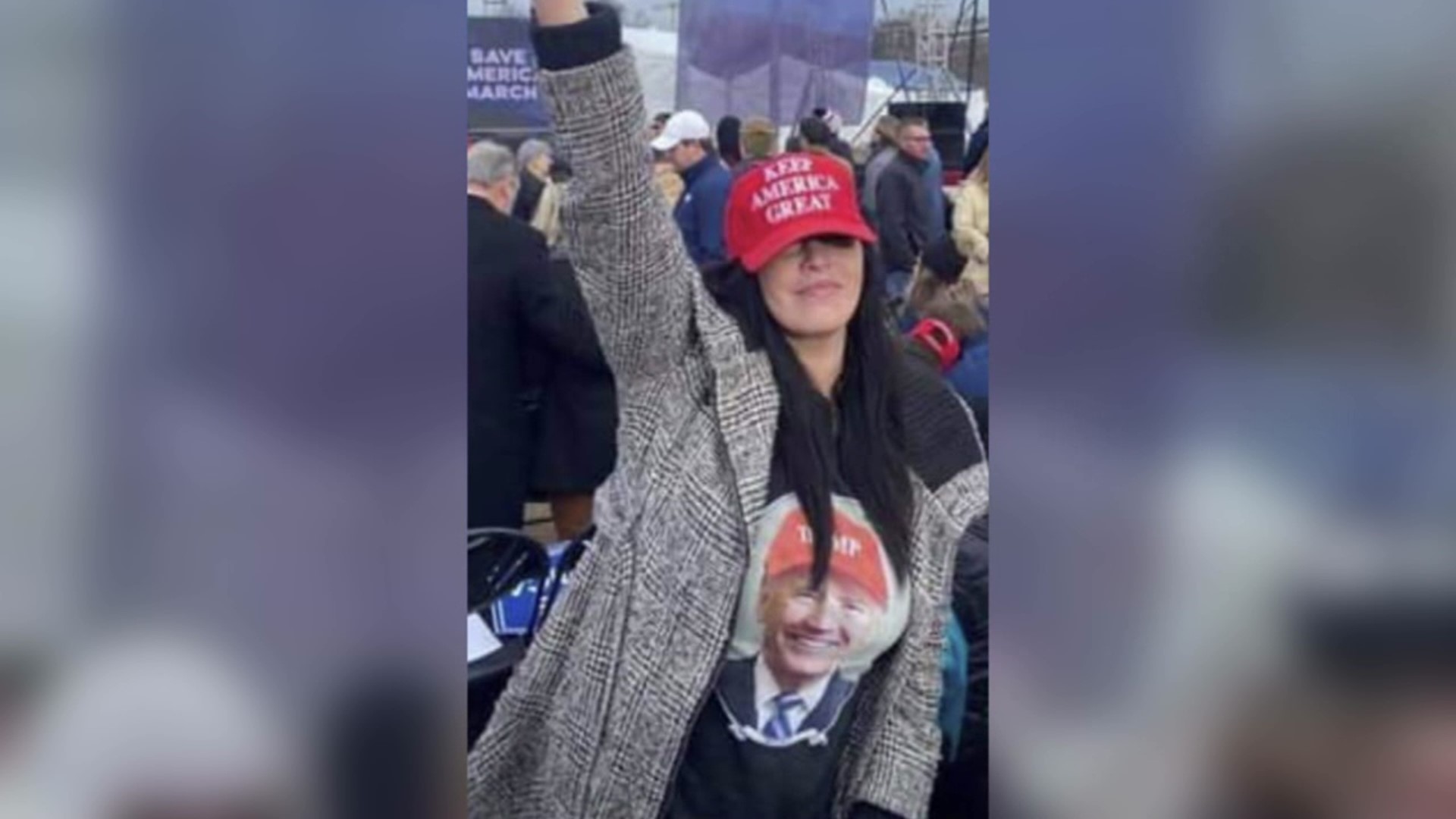