This shooting adds to a list of other shootings that occurred during or in the hours that followed a City-County Council meeting regarding funding to fight crime. 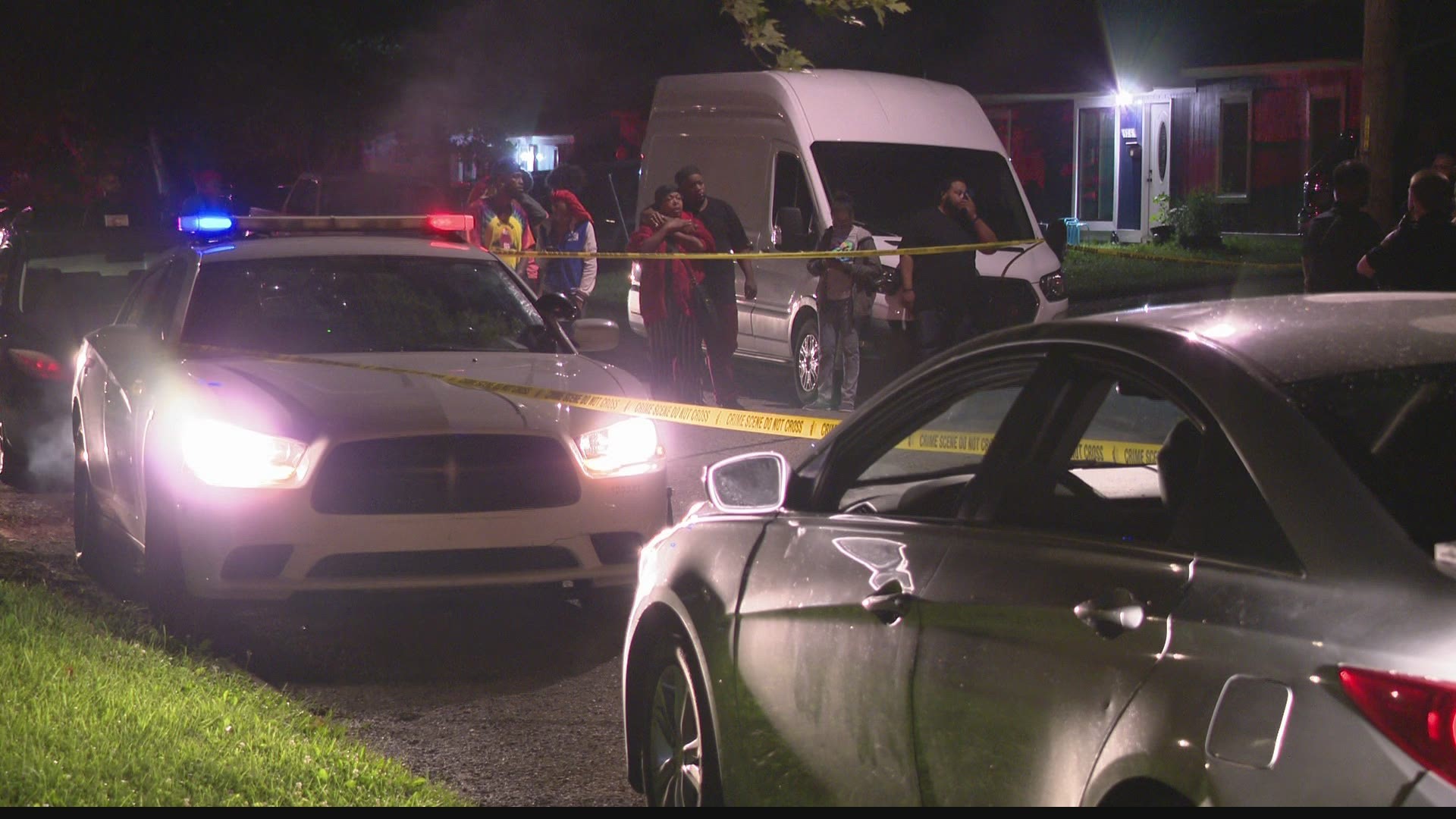 Around 3 a.m., IMPD responded to a report of two people shot in the 8200 block of Gilmore Road, near Interstate 70 and North Franklin Road, on the city's east side.

When officers arrived, they found a man and a woman with injuries consistent with gunshot wounds.

Both victims were pronounced dead at the scene.

Police tell 13News that no children were injured in this incident, and there is no threat to the public.

According to a preliminary investigation, detectives believe the incident was domestic-related and are investigating it as a murder-suicide. The man and woman were identified by the coroner's office as 34-year-old Davidtra Henderson and 35-year-old Dorrell Paterson.

RELATED: 4 people in critical condition after shooting on Indy's northeast side

This shooting adds to a list of other shootings that have occurred during or in the hours that followed the Indianapolis City-County Council meeting Monday night to approve a proposal to dedicate more than $3 million to fighting violent crime in Indianapolis.

Since that meeting, eight other people were shot in less than six hours. One of those people died, four are in critical condition, one is stable condition and the conditions of the other two are unknown.

"The only thing we really ask is that you help us solve these crimes. When you see these things, let us know about it. Tell it to us, don't be afraid to talk to us about it," Taylor said. "We're going to be getting out of our cars and try to interact with people so that we have a better relationship. We want to have that tight relationship with the community, so they can trust to tell us when things are going on."