When drivers speed through construction zones, workers hope there’s a cop around to write a ticket. Near Harrisburg, police and state transportation officials s... 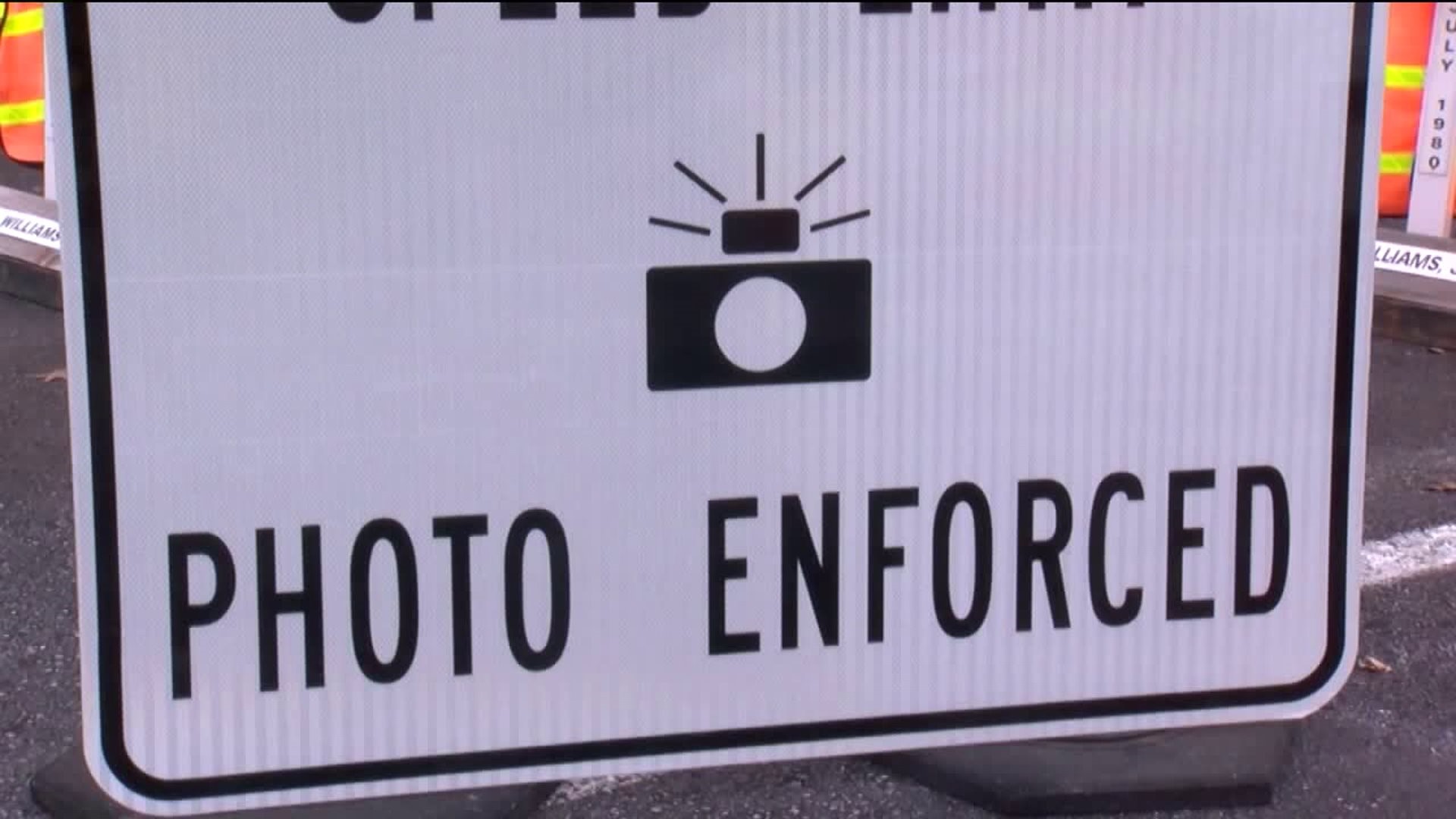 When drivers speed through construction zones, workers hope there’s a cop around to write a ticket.

Near Harrisburg, police and state transportation officials showed off a new system where radar and camera mounted on an SUV can record a driver’s speed and take a picture of the vehicle's license plate and then send out a fine.

“We now finally have the opportunity to give our workers more protection than a hard hat and a vest,” Pennsylvania Turnpike CEO Mark Compton said.

Compton of the Pennsylvania Turnpike commission notes 45 turnpike workers have died on the job since 1945. Workzone crashes have claimed 89 PennDOT workers since 1970.

Under the Automated Work Zone Speed Enforcement Program, drivers caught going at least 11 miles an hour over the speed limit will get a warning over the next two months.

Sometime next year, speeders caught on camera will get a warning for the first offense, a $75 fine for the second offense, and a $150 fine for every offense after that.

Right now, the state has just two of these SUVs mounted with cameras and radar.

“They won’t be in every work zone.  But this will be coming to a work zone near you.  We want to be sure they are in areas across the state,” Pennsylvania Transportation Secretary Leslie Richards said.

Speeding will only be enforced at construction zones where workers are on the job.