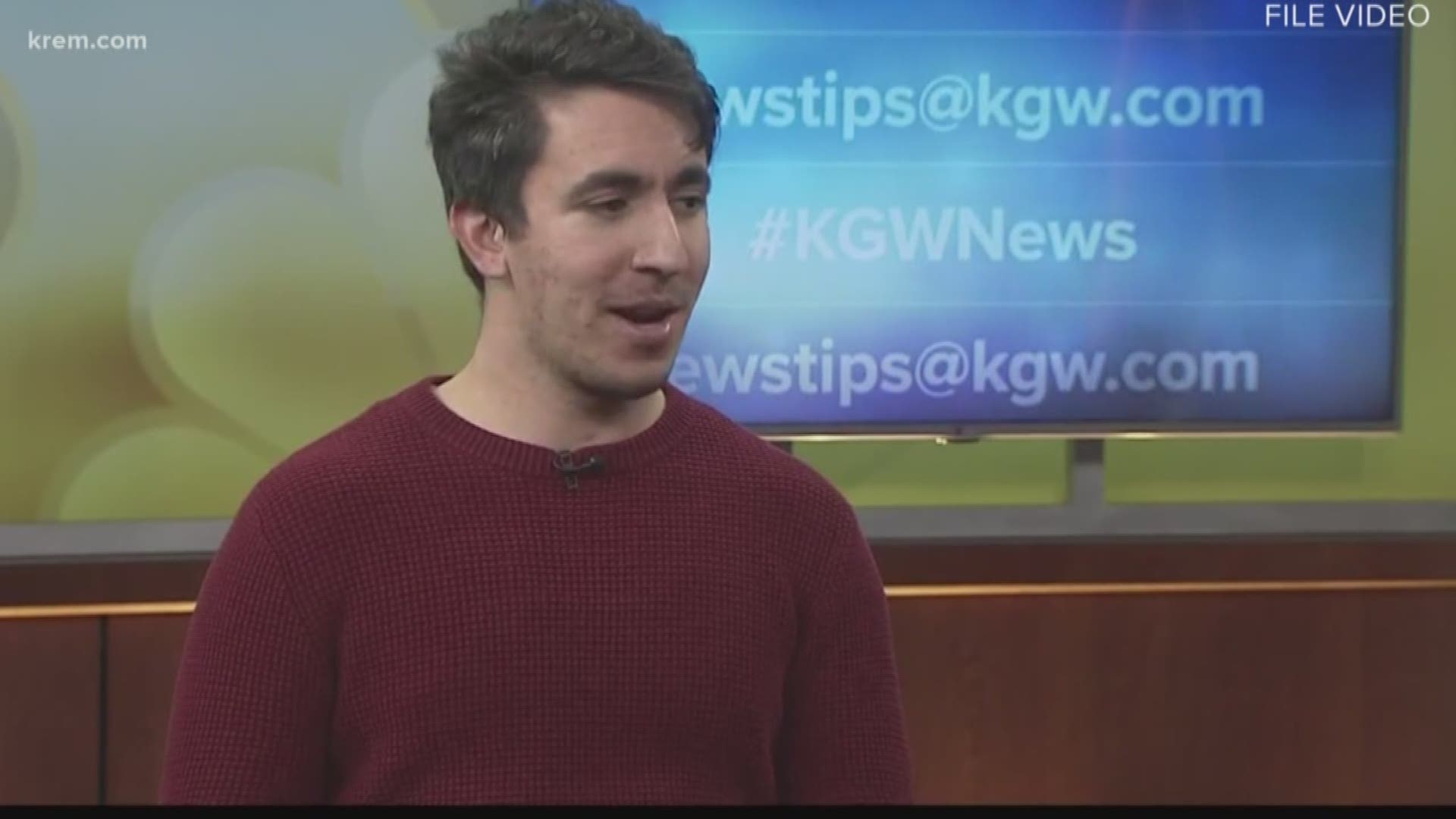 SPOKANE, Wash. — In January 2019, a comedian from Portland, Oregon, was detained by Border Patrol agents at the Greyhound Bus Station in the Spokane Intermodal Station.

Now, more than one year later, Mohanad Elshieky has filed a complaint against U.S. Customs and Border Protection in federal court. This comes after CBP denied an administrative complaint seeking $250,000 in damages.

When asked for comment on the administrative complaint, Border Patrol spokesperson Bill Kingsford provided this statement to KREM:

“Concerning the ongoing discussion about the legal detention of Muhanad Saleh, also known as Mohanad Elshieky, Spokane Sector Border Patrol Agents acted in accordance with current U.S. Immigration Laws and within their authority. When questioned regarding his nationality, Mr. Saleh presented an Employment Authorization Document (Form I-766) and an Oregon Driver’s License. As a common practice to protect an individual’s privacy, Border Patrol Agents asked Mr. Saleh to exit the bus to conduct checks and verify his status to be in the United States legally. It took only a fraction of the twenty minutes Mr. Saleh claimed for these checks to be completed after which Mr. Saleh returned to his seat. The bus and all passengers departed on time,” said newly appointed Spokane Sector Acting Chief Patrol Agent David BeMiller.

Border Patrol agents ordered Elshieky to get off a bus at the Spokane Intermodal Station on Jan. 27, 2019, as he was preparing to travel back to Portland after a performance in Pullman, Washington.

Elshieky said he was interrogated for 20 minutes by agents who contended his papers were fake and that he was in the country illegally.

The administrative complaint filed in April 2019 said Elshieky was detained by Border Patrol officers after producing valid identification documents demonstrating that Elshieky, who was granted asylum in the United States in 2018, was lawfully present in the country.

Elshieky is represented in the latest lawsuit by the Northwest Immigrant Rights Project, the American Civil Liberties Union of Washington and law firm of David Wright Tremaine LLP.

The lawsuit filed in the Eastern District of Washington claims that Border Patrol officers unlawfully detained and arrested Elshieky, as they had "no legal basis to force him off the bus for interrogation." Elshieky is seeking damages under the Federal Tort Claims Act.

“While this experience was a difficult and traumatic one for me, I hope that by raising my voice against the Border Patrol’s activities at the Spokane Intermodal Center, others traveling on Greyhound will have their rights respected and will not have to suffer the same indignities and trauma that I did,” Elshieky said in a release.

When Elshieky provided a valid employment authorization document issued by U.S. Citizenship and Immigration Services, the officers said that "illegals fake these [documents] all the time and use them," the lawsuit claims.

According to the lawsuit, Elshieky tried again to explain his status to the officer, who allegedly dismissed his explanations and claimed that they have "heard this all before" and that "illegals say that all the time."

The lawsuit claims that agents also eventually decide they would "let him [Elshieky] go this time," even though Elshiekly was lawfully present in the United States and they had "no basis to seize him."

When asked in January if he had any comments one year after the incident, Elshieky told KREM that his stance remains the same.

"My stance is still the same regarding CBP and I'm going to do my best to assure this doesn't happen to other people and make sure I elevate their voices through my social media or any other way I can, and hopefully Greyhound does the right thing and protect [sic] people," he wrote.