Sanders and Trump also are holding events in Colorado this week, ahead of the March 3 primary. 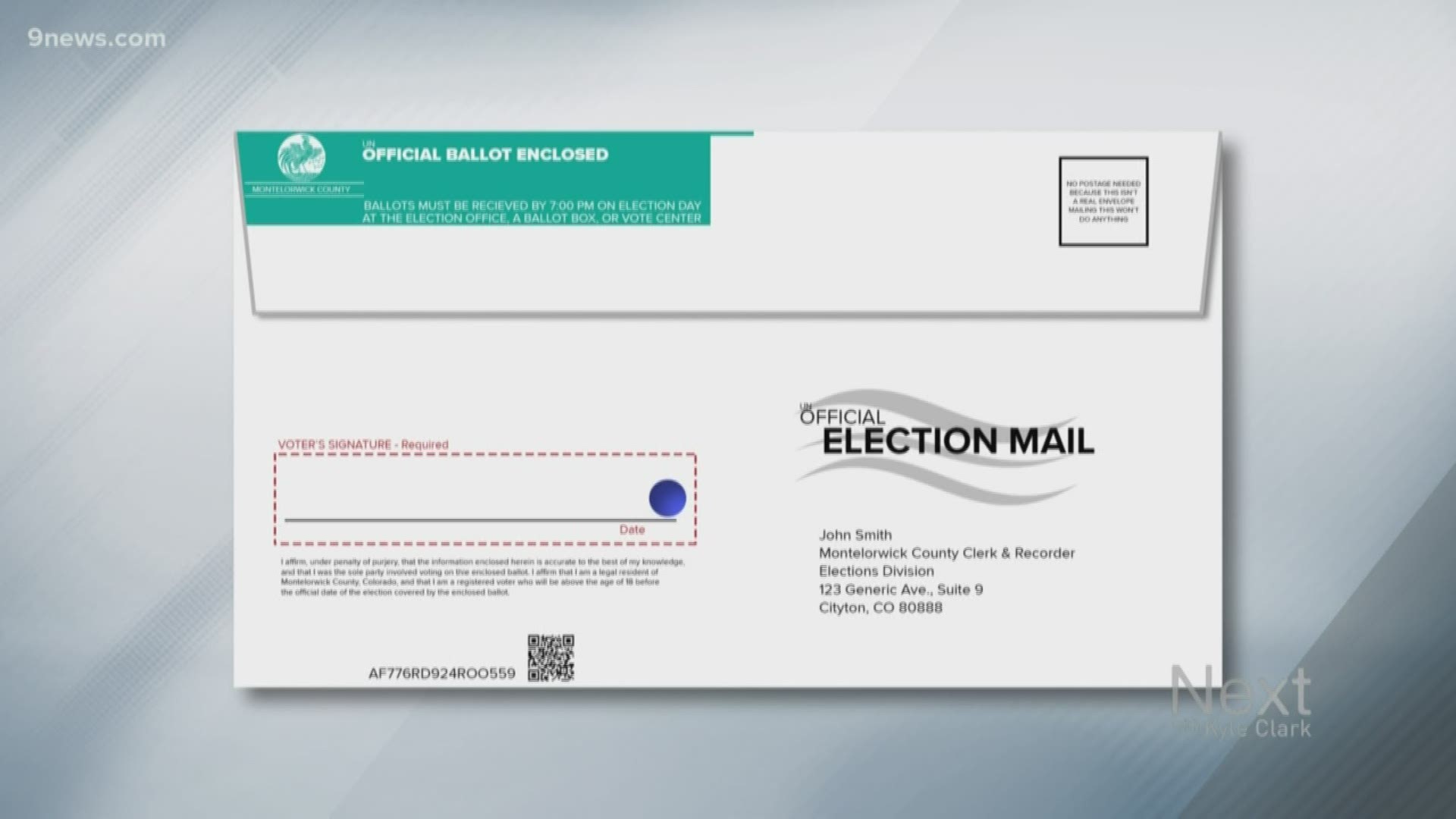 DENVER — Multiple contenders for the 2020 Democratic presidential nomination will be make stops in Colorado over the next week.

You can find out how to attending the event by clicking here.

The Vermont lawmaker will appear in Exhibition Halls C and D at the Colorado Convention Center on Sunday.

The event begins at 6 p.m. and is open to the public.

They are scheduled to appear together at a rally at the Broadmoor World Arena in Colorado Springs on Thursday.

Colorado will hold its primary on Super Tuesday, March 3.

>>The video above is from a story answering questions you may have about Colorado's primary ballots.

RELATED: We answered your questions about the Colorado primary ballots