Nicholson residents are being asked to stop begging barbers for haircuts, and try a new style. 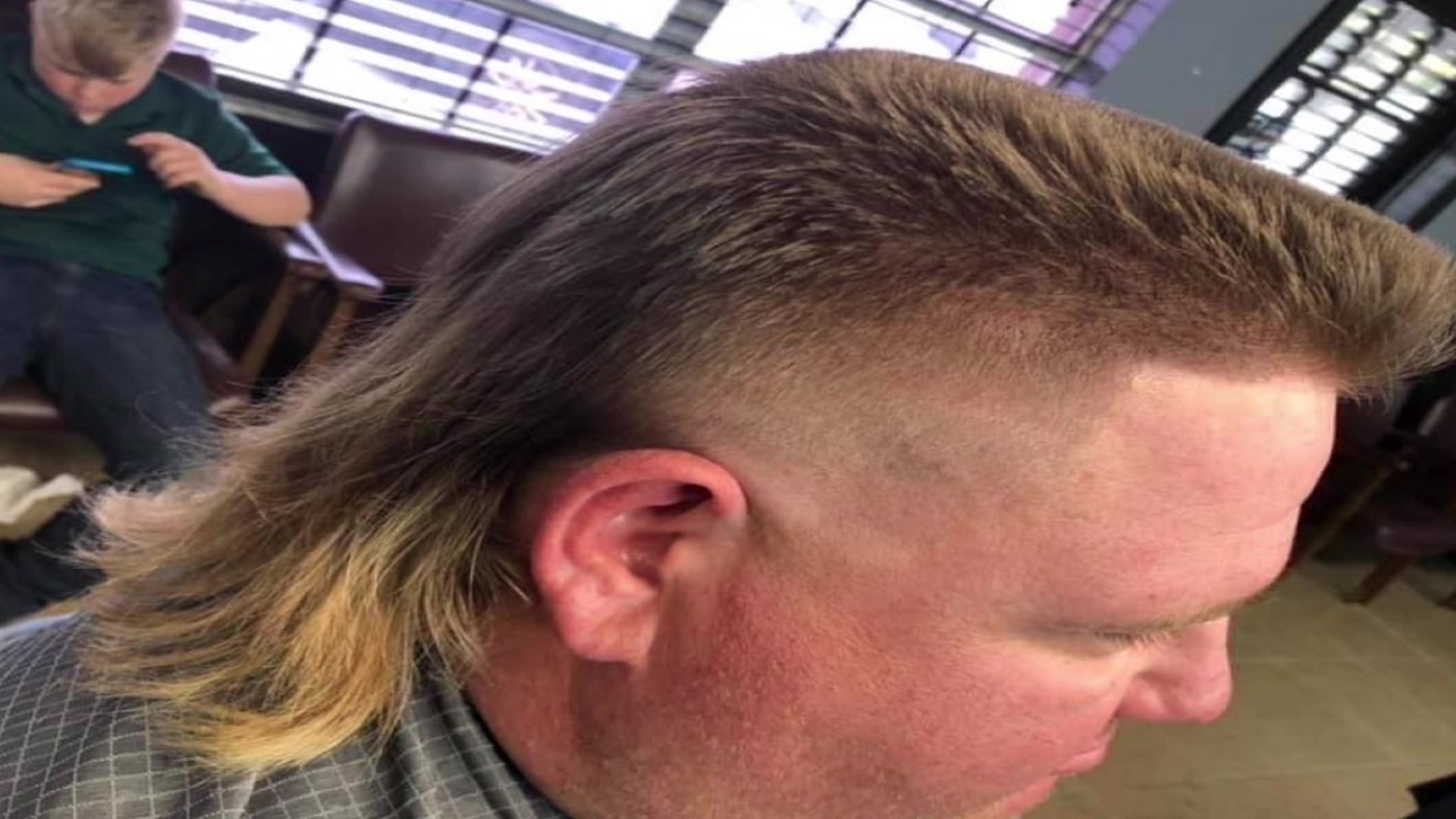 NICHOLSON, Pa. — If you're anything like the clients at Dapper Dan's Classic Cuts, an old-school barbershop in Nicholson, you're probably itching for a professional haircut.

Owner Dan Jones tells Newswatch 16, "Everyone was wearing like skin fades, you know like, they wanted their hair short. Like gentleman's taper, comb-overs so now that like people are so use to that and now that they're getting a little length, they're like losing it."

He says he has been offered upwards of $100 for a seat in his barber chair. He tells Newswatch 16 when he closed his doors in March; he vowed to comply with all Governor Wolf's restrictions.  He says he won't cut hair until he can do it legally and safely. He's asking people to be patient, and moreover, to "let their hair flow."

Jones is offering an incentive to get people to stop begging their barbers to work. He, along with several other business owners, are sponsoring a mullet contest. The idea came from a customer who saw it elsewhere.  While Jones won't cut the front for you to help you get that perfect hi-low ratio, he is happy to offer tips to anyone planning to enter.

"Product, how can I make it grow faster and before with everybody wearing their hair short like my comb sales have gone through the roof, now they're all combing their hair!"

The contest is on Facebook, and entries can be submitted by posting three photos of your new "do" on the "Nicholson News and Postings Facebook group." The photos should be placed in the comments under the post advertising the contest.

The winner will get a prize pack worth around $100 with a free haircut or hot shave and their best mullet picture posted in all of its '80s glory at several local events.

"Have some fun with it, and not only that you know so many people like to talk about it like, 'well, I had a mullet in high school' and there's just so much conversation that comes to life and I think it's just great," said Jones.

The entry with the most "likes" by April 30 takes the prize.