16 To The Rescue: Charlie Blue Eyes

Charlie Blue Eyes is a 7-year-old husky mix at Haven to Home Rescue in the Milton area. We’re told he’s quite mellow for his breed. 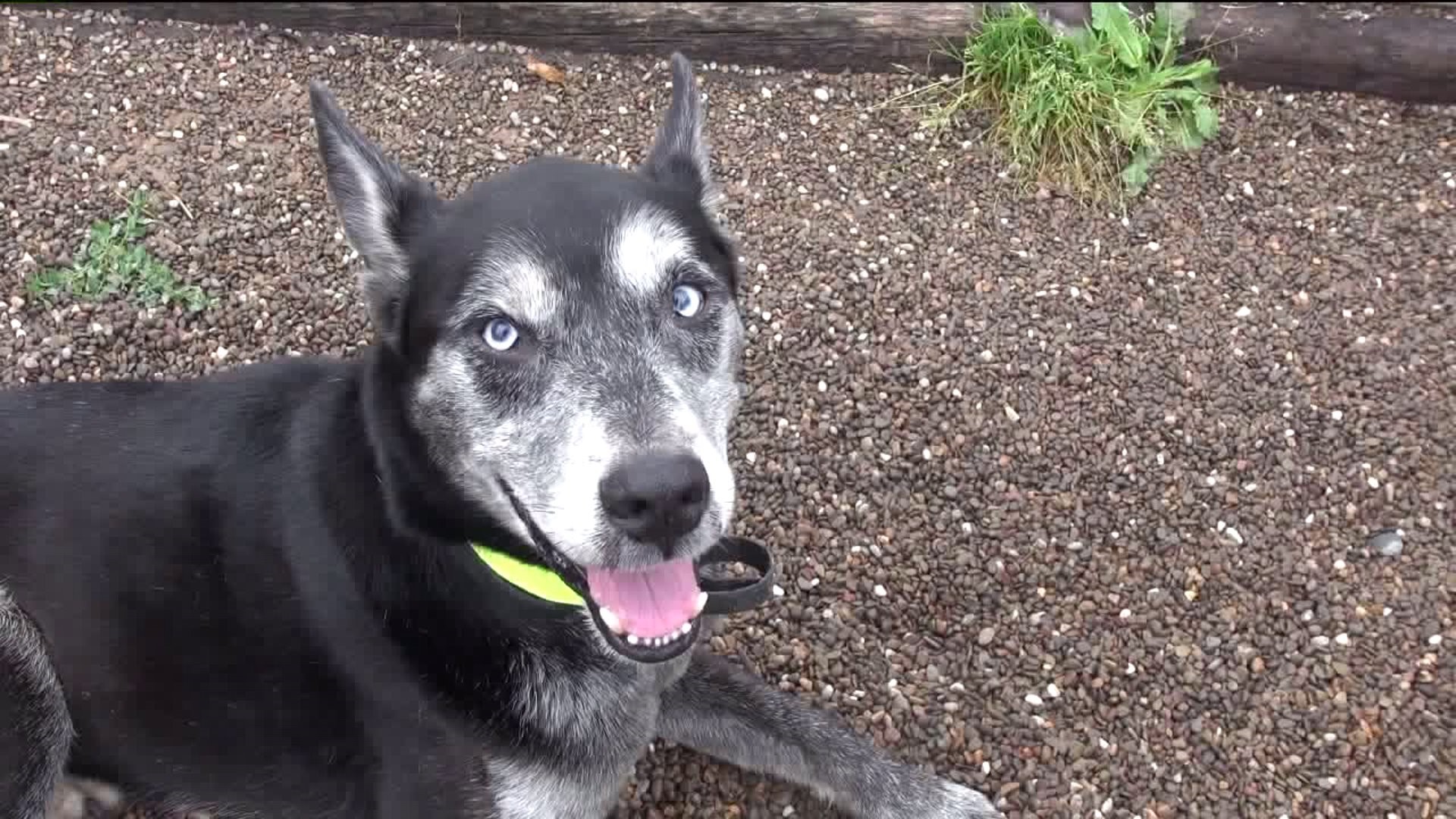 UPDATE: Charlie has been adopted.

Charlie Blue Eyes is a 7-year-old husky mix at Haven to Home Rescue in the Milton area. We're told he's quite mellow for his breed.

"Doesn't have that typical husky drive," said rescue worker Angela Cooper. "I think he's just a very smart dog, very sweet dog. He's looking for somebody to cuddle on the couch with him. That's what would make Charlie a happy dog."

Charlie is a gentleman, especially with the younger generation.

"He's good with children; right now, he lives with a 9 year old," Cooper said. "He loves to lay on the couch, he loves to go for his walks. The 9 year old can actually walk him because he's so easygoing."

Charlie enjoys the company of other dogs that have the same energy level as him.

"We're not sure about cats, although his current foster has said that she just yells his name if a cat is around and he's easily redirected to come back to her, so I don't think it would break the deal if there were cats in the home."

Charlie will do anything for a treat.

"Once he's your friend, he'll follow you anywhere, especially if you have treats in your hand. It doesn't take much for him to just love you. If you give him a piece of hot dog, he's like, 'I want to go with you.'"

Charlie needs a forever home where he can just be a dog and do dog things.

"I think he would like some other dogs in a home with him, not necessarily puppies, but some older dogs who maybe play a little bit but are also happy to just chill out in the yard or chill out on a couch. I think he would love that, that company."

Volunteers say Charlie is a sweet and gentle soul, and you can tell just by looking into his eyes.

"I think he just wants a home where someone is going to be able to spend some quality time with him, take him for walks, and sit on the couch and watch some television with him," Cooper added.