On Tuesday, the CDC called the spread of the virus in the U.S. "low risk" but "inevitable." 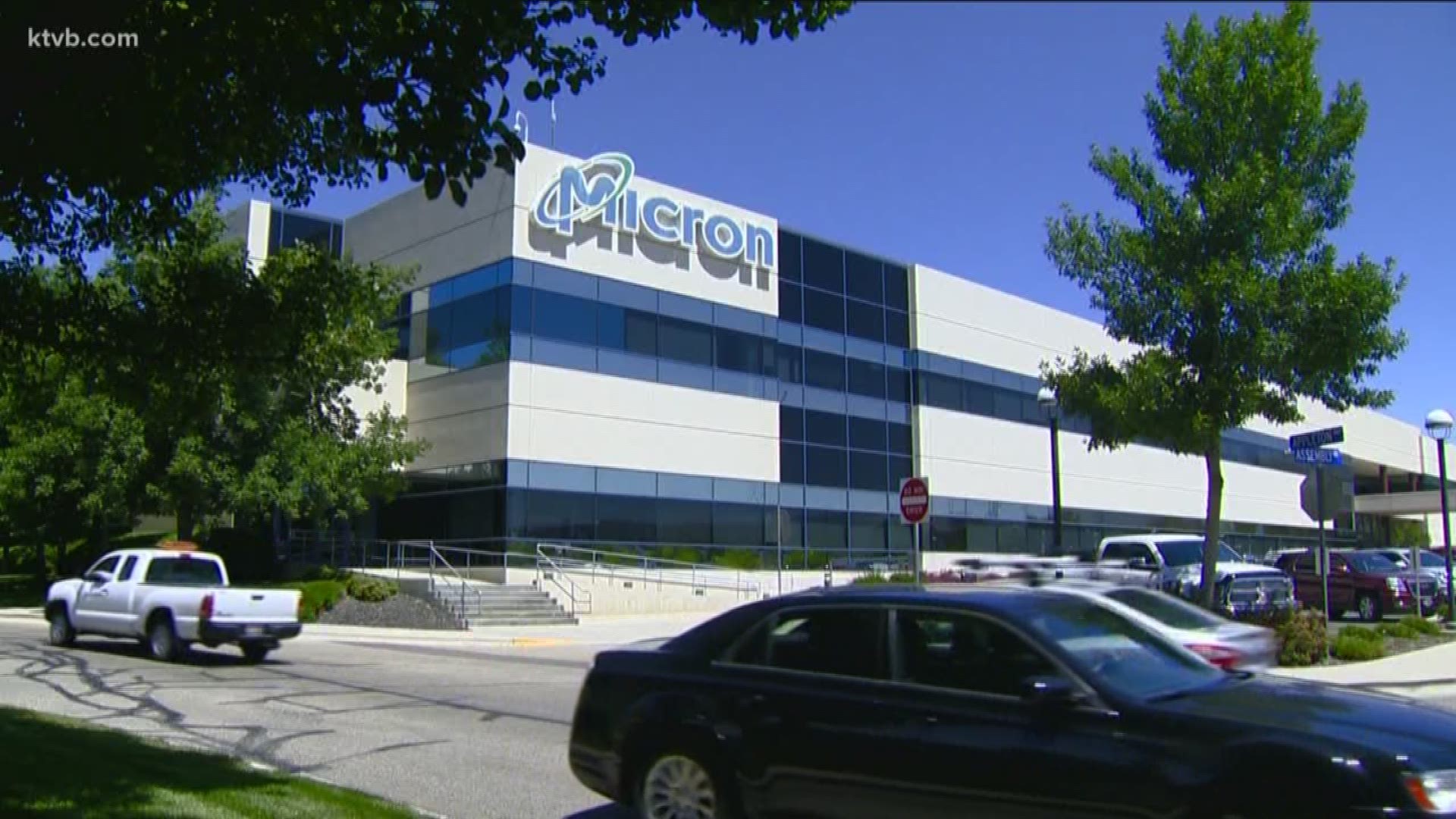 BOISE, Idaho — The Centers for Disease Control and Prevention held a press conference on Tuesday to discuss the latest developments on the coronavirus outbreak.

CDC officials said while the threat in the U.S. is "low," it's urging businesses, schools and health facilities to be ready for the strong possibility of an outbreak stateside.

"Now it's not so much a question of if this will happen anymore but rather more a question of exactly when," a CDC official said, calling the outbreak "inevitable" in the U.S.

Currently, there are no known cases of coronavirus in Idaho. According to the Idaho Department of Health and Welfare, 27 people in the state have been monitored for the virus and 16 people are still being watched. One person has been tested for the virus, but on Tuesday the Ada County coroner confirmed those results came back negative.

With the CDC's warning to be prepared, local hospitals like Saint Alphonsus Regional Medical Center in Boise are already prepping just in case an outbreak hits Idaho.

Since mid-January, hospital staff across all of Saint Alphonsus facilities have been meeting weekly to discuss procedure and protocol if the virus surfaces locally.

Katy Dudley, Saint. Al's safety officer, said currently patients who come in presenting symptoms of coronavirus are asked for a very detailed travel history. If they meet the criteria, the hospital coordinates with public health officials to determine if further testing needs to be done for that patient.

In the event a patient were to test positive for the novel coronavirus strain, the hospital is prepared to handle that.

"We have the capabilities in all of our hospitals to place a patient in airborne isolation," Dudley said. "And that type of room protects the spread of the illness to other places in the hospital. And we would also work with our staff to make sure they have the appropriate personal protective equipment – gowns, gloves, respiratory infection, for the care of the patient.”

But the coronavirus is affecting more than just the medical world.

RELATED: CDC warns spread of coronavirus in US appears inevitable

“It has real economic effects, there’s no question,” said Dave Petso, a financial advisor in Boise.

Fears of coronavirus spreading through the U.S. prompted a big drop in the stock market, starting on Monday.

Because people rely so heavily on the daily stock market, the drop affects things like 401k accounts and retirement plans. But according to Petso, this is a common trend when global scares are happening.

“It's a fear of the unknown," he said. "And so things are slowing down and people are afraid and so they’re not traveling. And so rightfully, the cruise lines and airlines are getting hit pretty hard.

“Cruises and things like that, they have to discount heavily," Petso continued. "Those are going to be permanent losses for those companies.”

Tech companies like Micron and HP are affected because it limits their product availability and international sales.

Petso said while hundreds, even thousands, of businesses will be affected, it's temporary.

“This is a straight-down event and it would be a straight-up recovery,” he said.

According to Petso, stock for companies like Micron and HP are still trading above 50%, so it's not a significant drop.

There is some concern that if the economic drop-off continues for a long period of time, it could push the U.S. into a recession. But as things sit now, Petso doesn't expect that to happen.

“This looks like a temporary thing and then all of a sudden we’re shipping and building and going again as soon as the fear goes away,” he said. “What is clear is it’s not very deadly. Percentage-wise, it’s not.”

RELATED: Bonds are up, stocks fall amid fears virus will hurt economies