Don't fall victim to the 'one ring scam'

Consumers who call back the number could end up being unknowingly billed for long-distance international calls.

DENVER — There has been a sudden spike in the number of complaints about the one-ring phone scam in the Denver area, according to the Consumer Fraud Protection division of the 18th Judicial District.

The phone rings once and then cuts off before the person can answer, leaving only a missed call notification on the phone.

The initial call is followed by repeated phone calls that happen either in short sequence — usually overnight — or over the course of a day. They always display the same call-back number, which might tempt the recipient to call back out of curiosity, according to the DA's office.

Those who call back are put on hold by an operator where they wait often for a minute or longer before realizing that no one will come on the line, the DA's office said.

Although it might not seem like a big deal, the victims unknowingly made an international call to a scammer who collects the long-distance fees that are billed to the consumer.

Fees can include a connection charge in the range of $35 to $40, in addition to fee-per-minute charges.

The scam is usually not discovered until the victim gets the phone bill. The fees can be deducted if it is reported to the phone carrier when the bill comes in.

The DA's office said landlines and cellphones have been targeted.

Here's some advice provided by the Consumer Fraud Division if you suspect you were a victim: 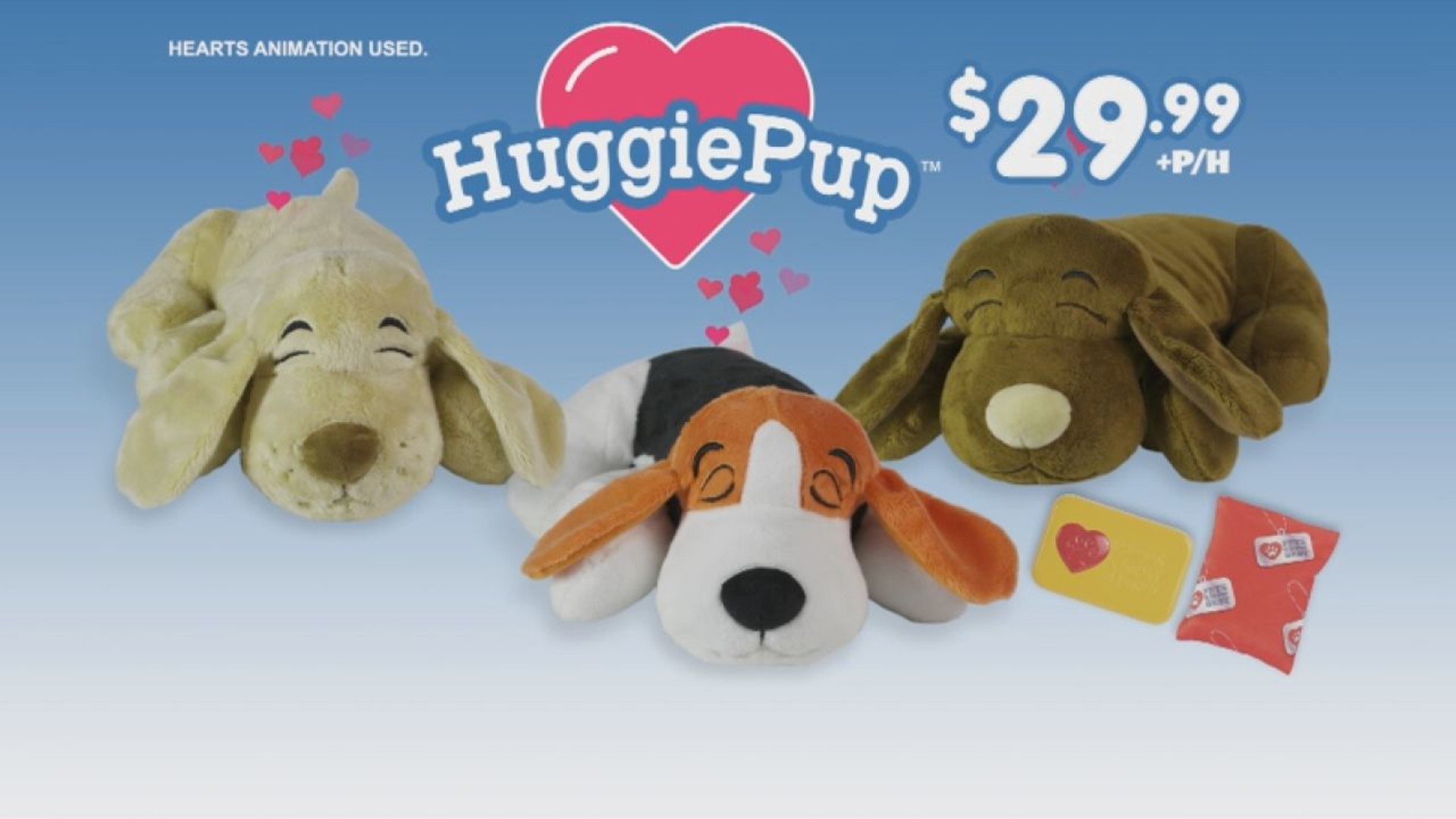 Does It Really Work: Huggie Pup