16 To The Rescue: Major Tom

He currently resides at the Hillside SPCA near Pottsville. 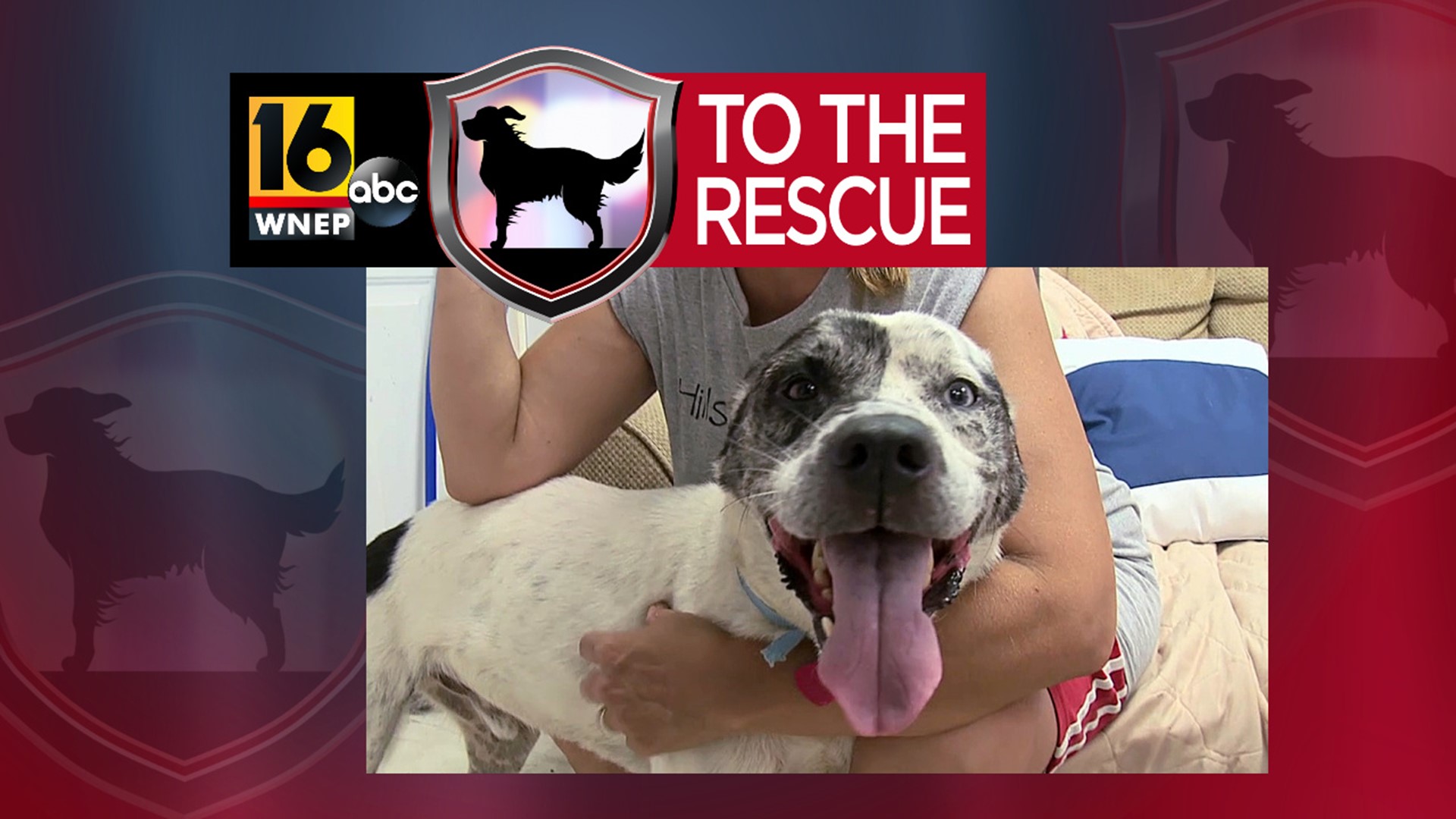 POTTSVILLE, Pa. — Major Tom was recently rescued from a high-kill shelter in Philadelphia.

He currently resides at the Hillside SPCA near Pottsville.

"He's like 1 ½ to 2 years old," said shelter worker Holly Kowalischen. "He is a Husky mix as you can see the beautiful blue eyes on him."

Major Tom is as sweet as sweet can be, but being a Husky mix, he has some energy,

"He's very active. He loves to be with humans, loves taking long walks up the mountain like the rest of them do."

Major Tom plays pleasantly with people, but it's suggested that he be the only pup in his future home.

"Right now, we're unaware of how he is with other dogs because we did try it, but it might have been just too overwhelming for him. It didn't go well."

"He needs some training, like manners and a little bit of leash, but he's very intelligent, he learns quick, I mean he sits for you now, he'll give you his paw."

And in turn, he hopes you'll give him a home.

"He just loves being with people, he really does."