16 To The Rescue: George

George's life prior to the Griffin Pond Animal Shelter was a tough one. 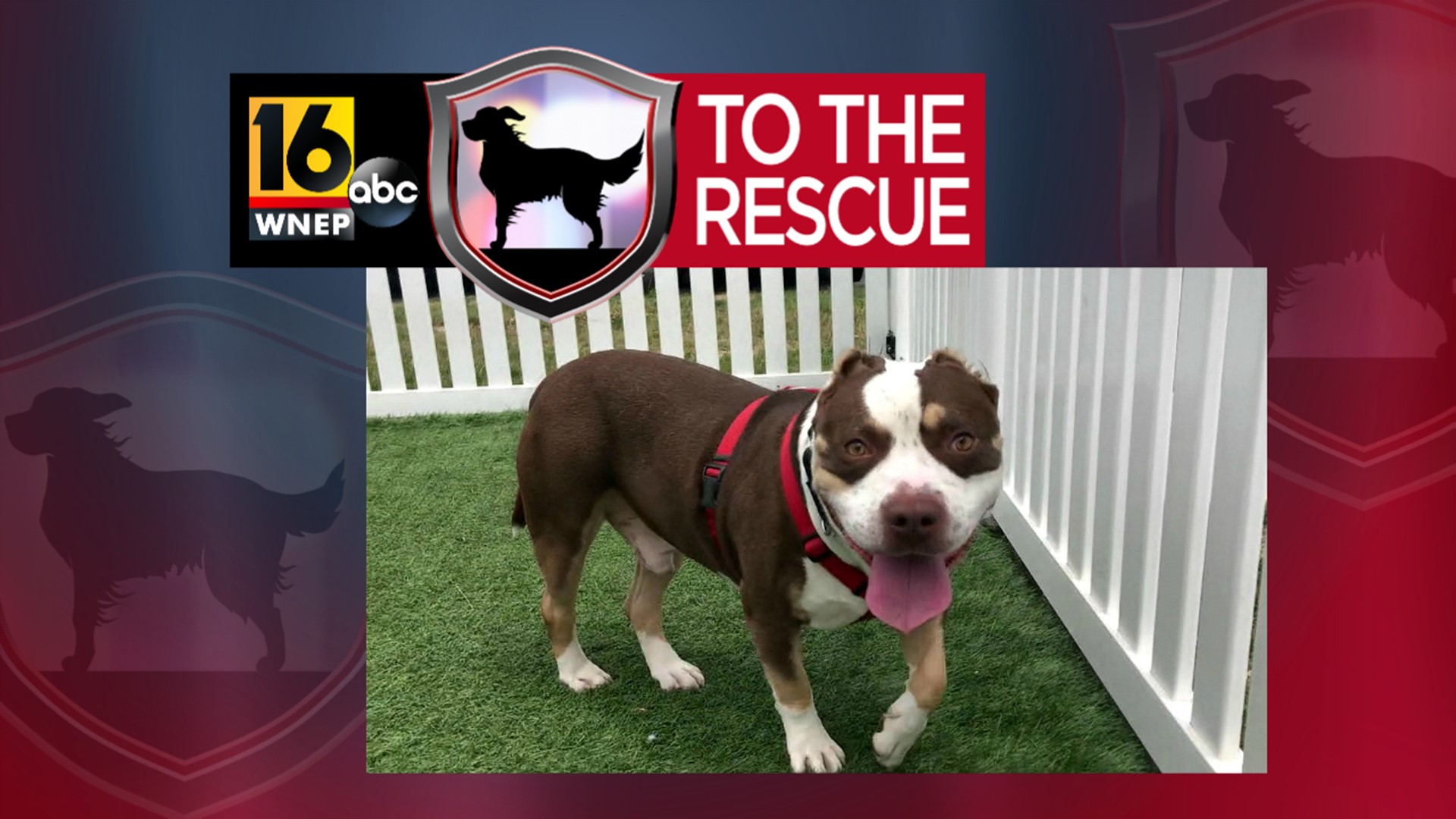 "We don't believe he was given the home that he really deserves, so because of that background, George is highly dog-reactive, unfortunately, not his fault, just the way things happened to him," explained shelter worker Jimmy Mancus.

Because of his past, George's ideal home would be one where he's the only pet.

"He's super sweet, as you saw, he warms up to people. He's a very big love bug, very appropriate behaviors, it's just when it comes to dogs or cats, he has that reactive behavior."

George is a happy and loving boy and will crawl up on your lap just to be next to you.

"Loves to play, loves people, he can have a little bit of a stubborn streak. He'll go for a walk and suddenly decide he doesn't want to move anymore, and he'll lay down and that's it, it takes 15 minutes to coax George into moving."

Workers just hope that people will see past the stigma.

"I think we should give them the benefit of a doubt and try to help them, whether it's training or the love that we can give them, that's really important to him."

What's also important is giving dogs like George a chance.

"If we could not get too hung up on his past and look to his future, I think George would make an amazing pet for anybody," said Mancus.

RELATED: 16 To The Rescue: Circo

RELATED: 16 To The Rescue: Carrie

RELATED: 16 To The Rescue: Buddy