16 To The Rescue: Callie

This senior kitty is looking for a forever home. 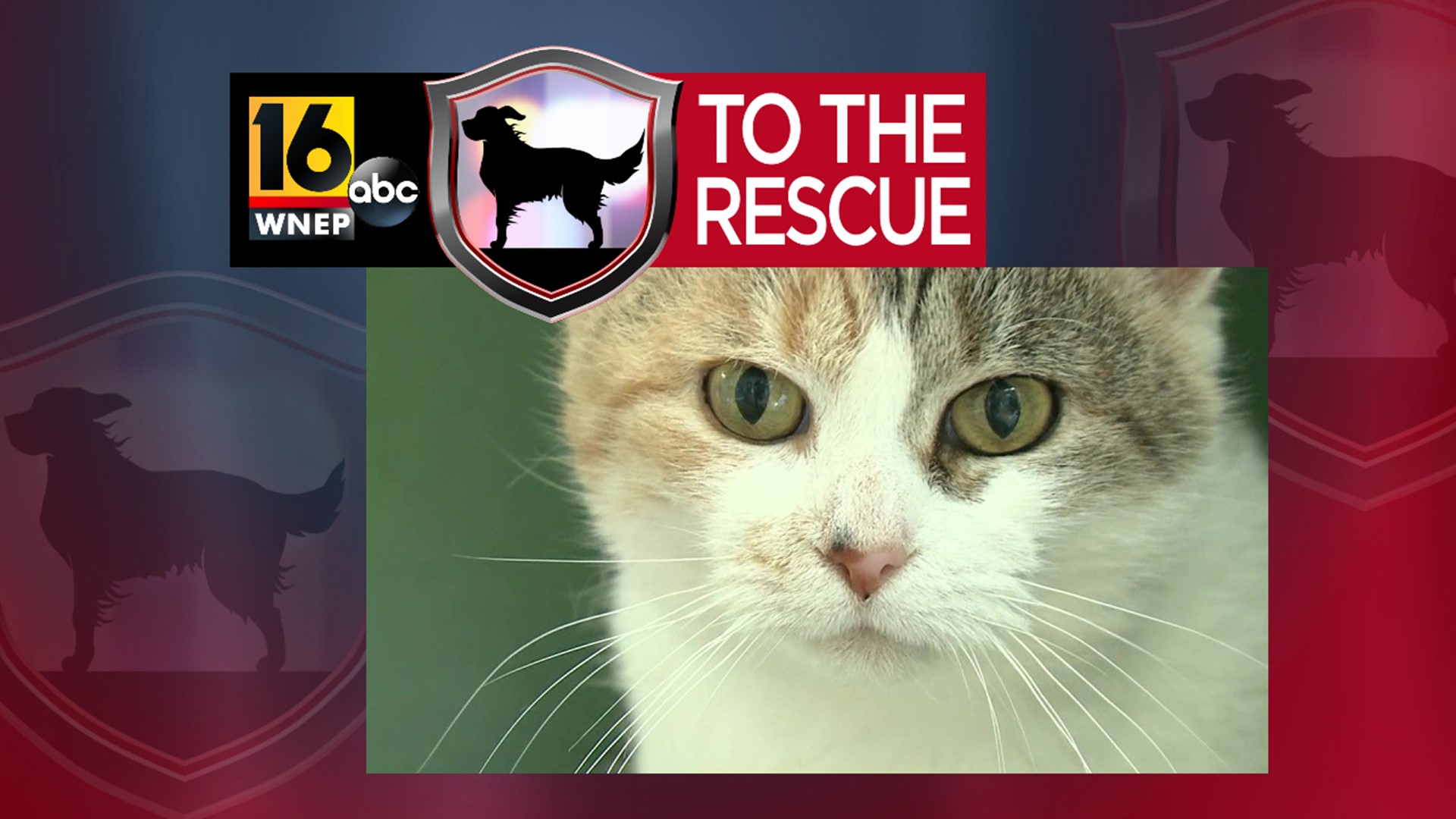 DANVILLE, Pa. — Callie is 10 years old and was brought to the Pennsylvania SPCA in the Danville area because her former family had too many cats.

When Callie was getting spayed, the shelter's vet noticed that she had mammary masses, which were removed.

"Our vet thinks she does have a good quality of life right now but she's looking for a home that understands that the mammary masses could come back."

Callie is very independent, so a quiet space would be supreme.

"She did live with cats so she'll be good with other kitties, but we would like for her to find a home where she can be queen of the castle and pampered because she deserves it."

Callie likes to be held once in a while, and toys can be hit or miss.

Despite being stubborn, there's one thing that this cat would love.

"She's a senior kitty so she's just looking for an understanding adopter that will take good care of her and give her the best golden years."