16 To The Rescue: Carrie

Carrie has been with the rescue for close to a year. She was adopted but was returned because it wasn't the right home environment for her. 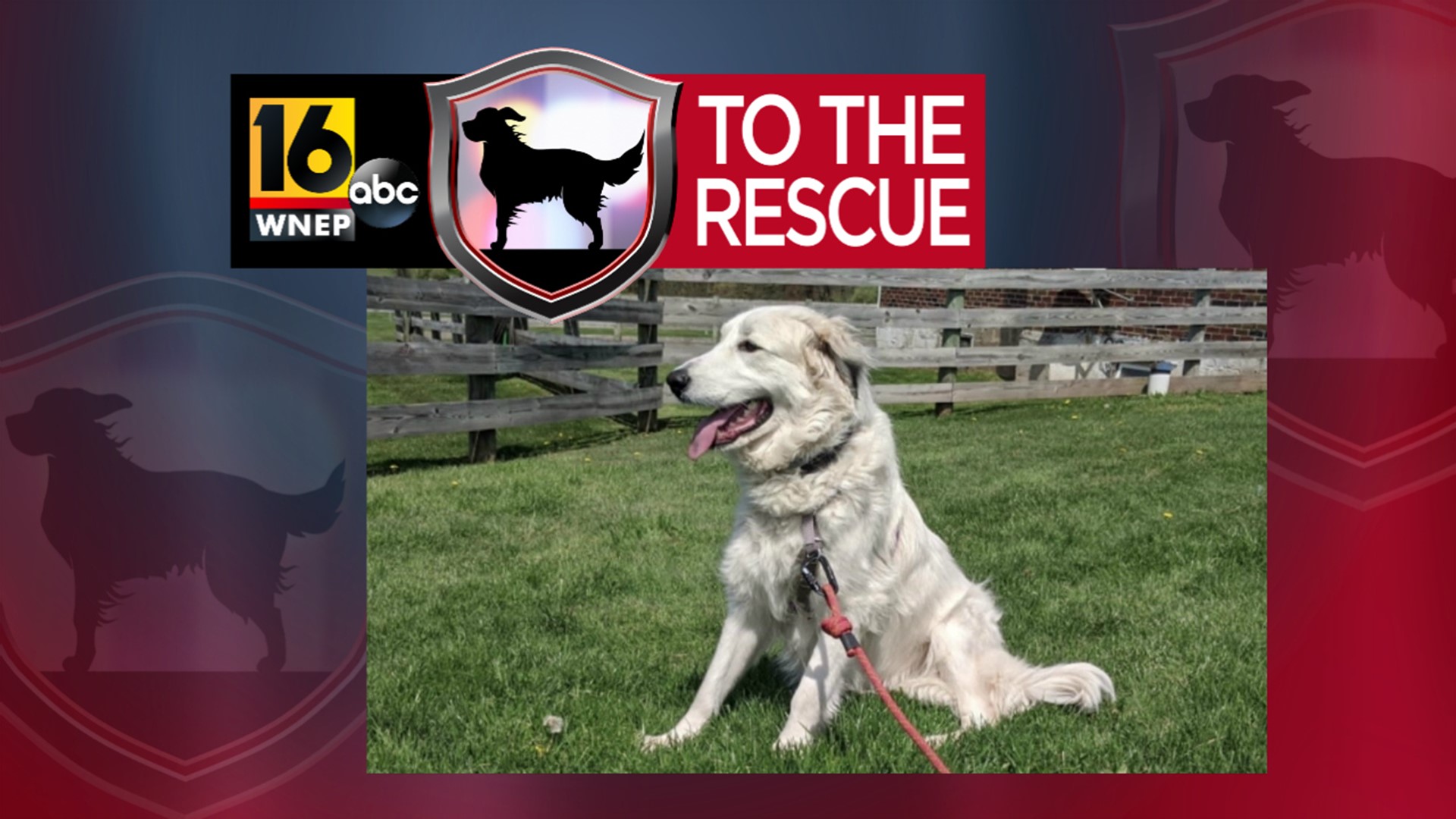 "She is a special girl and she will need a special home. We will not budge on anything as far as that. She can't go to a home where somebody is going to expect her to be a couch warmer, it will not work," said rescue worker Missy Thomas.

Carrie is currently at a boarding facility and has been working diligently with a trainer who uses positive-reinforcement training. That training has helped her overcome issues like resource guarding, where she would guard her food, treats, or toys.

"We took her to a farm, she got to see some alpacas and some goats. It was great. She was really at home on the farm," said rescue worker Heidi Thomas.

Which is why the rescue is hoping to get her into a farm setting or a home where she can be outside exercising her body and her mind.

"Somewhere where she has a job to do, where it's not a whole lot of people interaction but more animal interaction would be good for her."

Carrie can be dog selective, so it's recommended that she be the only dog in her future home, and no cats.

"She would be OK with older kids with her size and everything. Smaller kids would probably not be ideal."

Carrie will need a family who will be patient with her. It takes her some time to adapt to a new environment.

"She's very headstrong but she's very, very intelligent and she learns so easy, so it's just going to take the right person to understand her and get her where she needs to be."

The rescue is willing to help with that.

"We like to do a foster-to-adopt initially and see how things go. Again, we will follow through with her training just to make sure she is in a good environment and things are going to work out for her."

RELATED: 16 To The Rescue: Buddy

RELATED: 16 To The Rescue: Moose

RELATED: 16 To The Rescue: Cats at Griffin Pond