16 To The Rescue: Sterling

Sterling has been living at True Friends Animal Welfare Center for about three years. 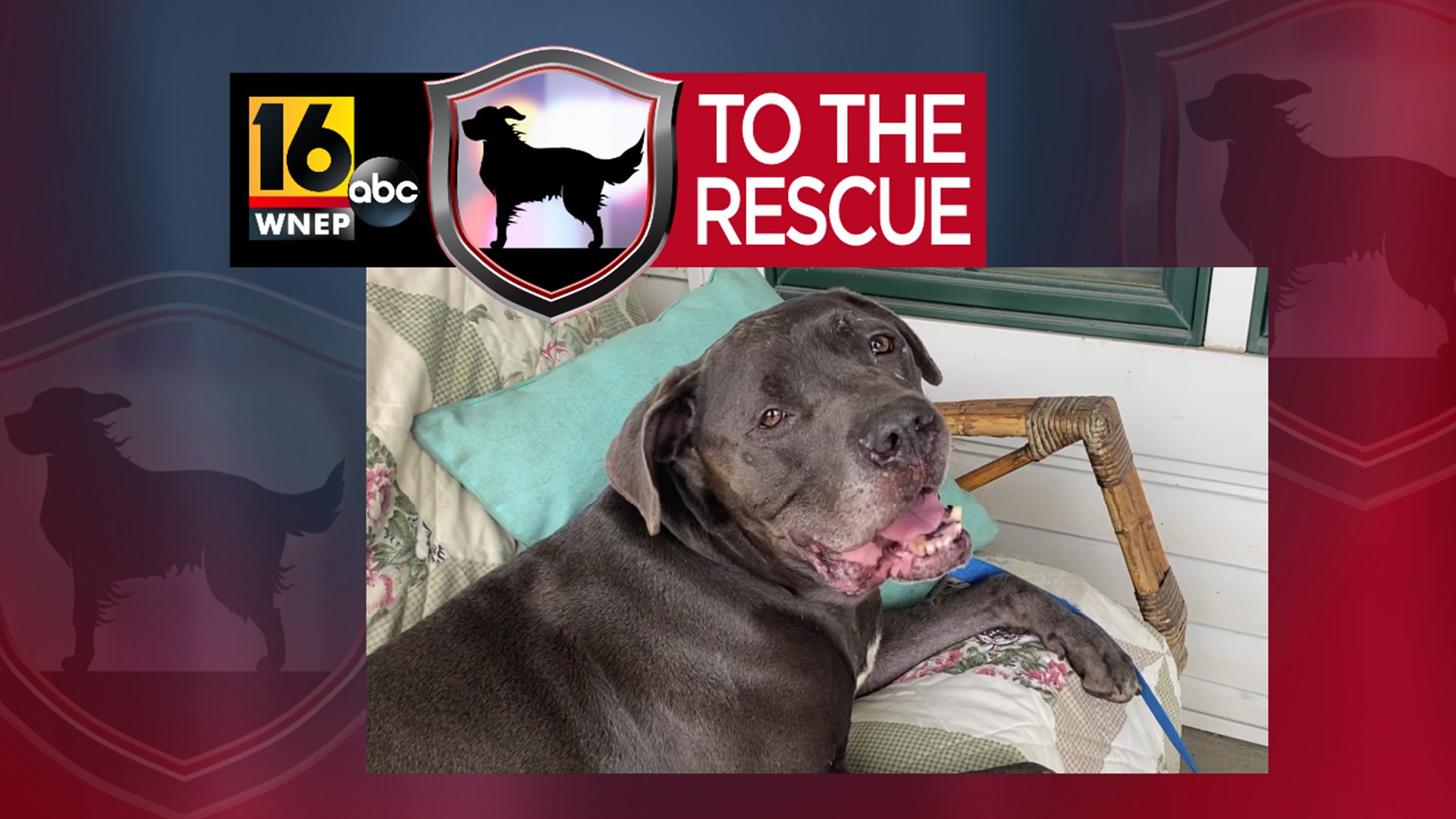 "He gets pretty stressed out in the kennel, but when he's out here with people, he's on the couch, behind the office, he's just a sweetheart," said shelter worker Lexi Thompson.

Sterling has a condition that affects his kidneys, so he has to eat special food.

"He does have Lyme nephritis, so he's on a special kidney diet, which is the prescription K D, and he's on Apoquel for his allergies."

Like most dogs, Sterling will do anything for a snack, but he's said to be quite the gentleman if you are eating a meal.

"You eat lunch, he drools, and he sits and watches you eat, but he's very respectful. He doesn't try to take it or anything."

and he's pretty mellow. He thoroughly revels in being on the couch.

"He likes to go for walks. He doesn't play a whole lot."

Belly rubs are also a thing.

"The best kind of home would be one where he can just be involved with the family, just no other animals around because they do stress him out, so no dogs, no cats, but he loves all people," Thompson said

Workers at True Friends want someone to spend some time with Sterling because he needs to be lounging in a home, not in a kennel.

"They see him in the kennel, and he's stressed out in there because there are other animals around him, but if you meet him outside, he's just a sweetheart."

If you're interested in adopting Sterling, get more information here.

If you are a shelter or rescue with an animal you would like featured on 16 To The Rescue, you can send an email to 16Rescue@wnep.com.