16 To The Rescue: Shiloh

Shiloh is at St. Cats and Dogs in Scranton after being dumped by his owners. 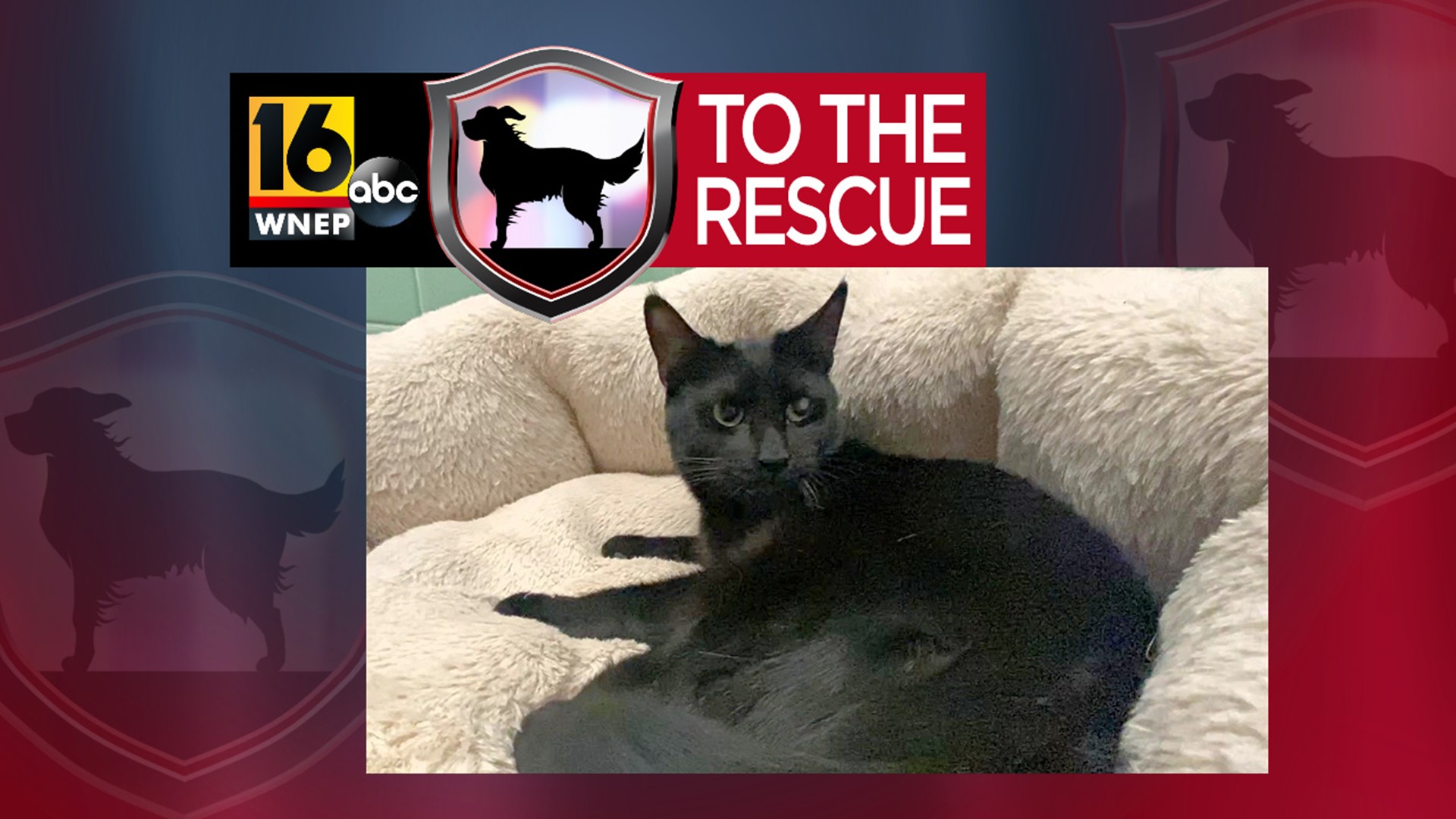 SCRANTON, Pa. — Shiloh is a 13-year-old male black cat at St. Cats and Dogs of Nay Aug Zoo in Scranton.

"He's lived his entire kitty life with the same family, and when they moved this past April, and for whatever reason, they did not want to bring him with them, and they dumped him outside," said volunteer Katrina Organ.

A concerned neighbor took Shiloh in and contacted St. Cats.

"He's a very friendly guy, he's a very big guy, he's been fully vetted, he's healthy, even though he's a bit on the older side."

Shiloh is laid back and would prefer a home without dogs.

"He was adopted once but he did not get along with their small dog, so he definitely needs to go to a home with no dogs, but he does get along fine with the other cats," said Organ. "He's definitely our more outgoing guy in this area. He likes to see what everyone is doing and usually, you only have to pet him for about 30 seconds before he starts purring for you."

Volunteers hope that people will look past his old age because he still has plenty of good years left.

"He still has plenty of love to give, plenty of life to live. He is healthy so I hope that his age would not scare the right person away."

If you're interested in adopting Shiloh, you can get more information online here.