16 To The Rescue: Sabrina

Sabrina is currently a resident at Griffin Pond Animal Shelter near Clarks Summit. 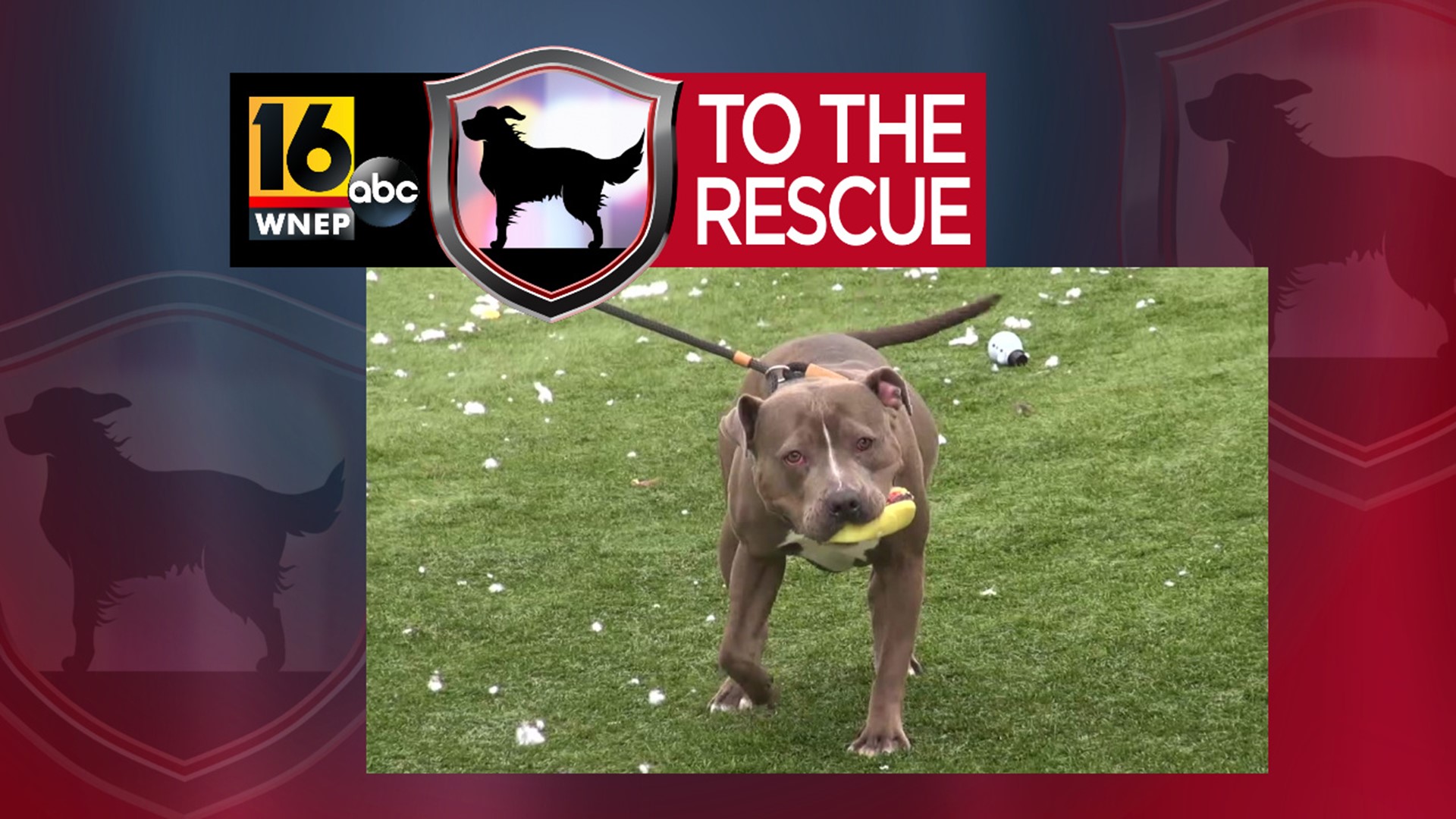 In case you haven't noticed, Sabrina has some spunk.

"When she comes out from the kennels, she knows it's time to play. It's time to go on a walk. She really wants to burn that energy off."

Sabrina would thrive in an active household, especially with someone who enjoys running or someone who would play fetch with her for hours.

"She loves to play with her squeaky toys. They're her favorite. Just keeps her attention and keeps her active," Fabricatore said.

Due to her playful nature, it's recommended that she go into a home with older kids.

"Teens she would be great with. She's a real love bug. She likes to be on people to get their attention."

Sabrina is smart but would benefit from more training.

"She does know a couple commands, too. We're still working on some. She could benefit from manners on the leash, so someone who would be willing to train her a little bit more," Fabricatore said.

Shelter workers just want Sabrina out of the kennel and into a home.

"I literally don't know why she's here. She is like the sweetest dog I think I ever met in a really long time. She would make a great addition to any family."