16 To The Rescue: Rye, Sammy, and friends

This week, we meet several cats up for adoption at a shelter in Lackawanna County. 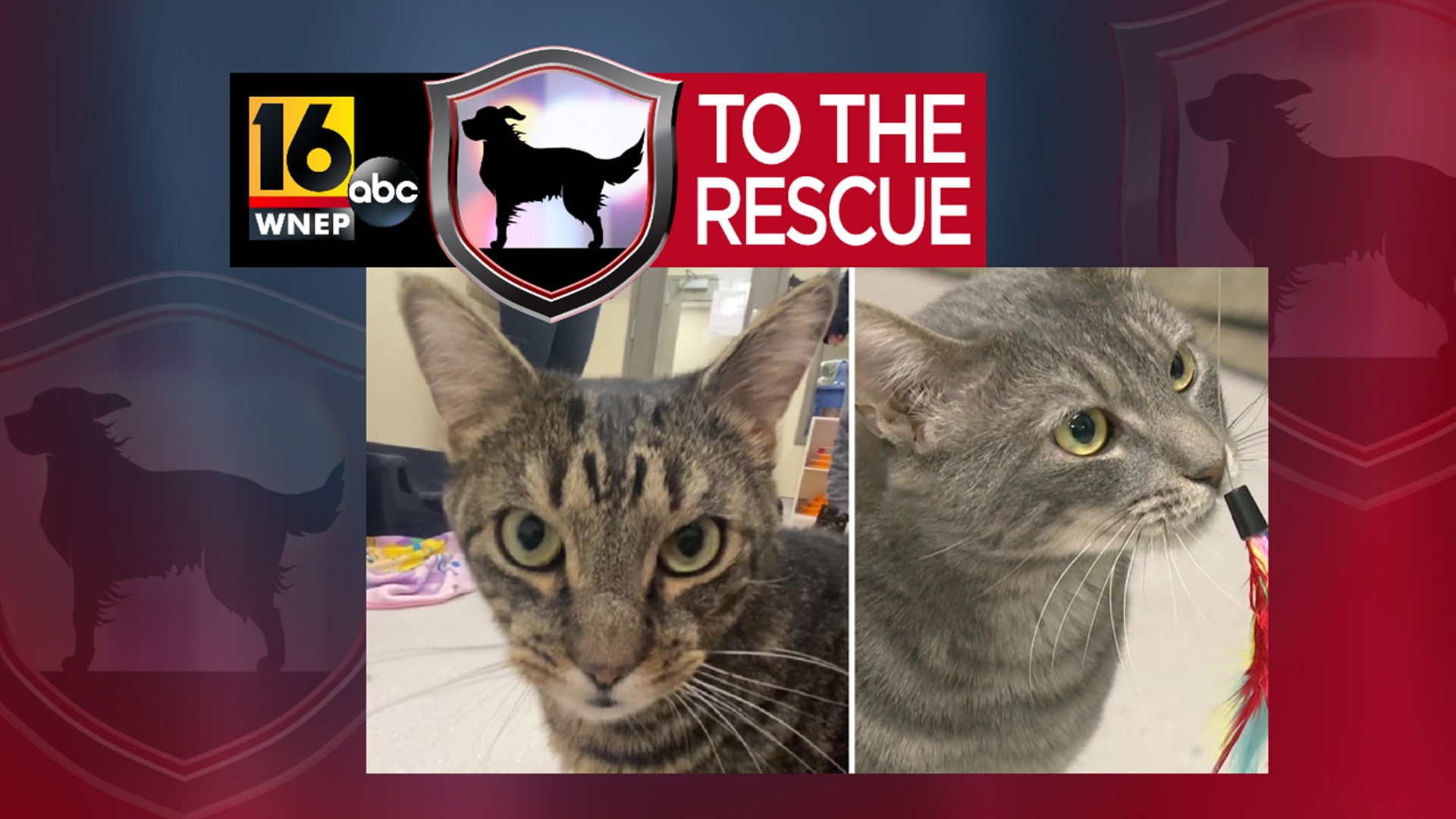 Rye and his siblings were recently rescued from a hoarding situation. Some of them have been adopted, but there are dozens of others still here.

"About 37 cats," said shelter worker Ian Fabricatore. "We're really trying to get them out into their forever homes."

Workers say these cats are some of the sweetest in the shelter.

The need to get them out of here grows by the day.

"Some of them, unfortunately, are declining being in the shelter, so we really want to see them get out of here and get into their forever homes."

Over in the community cat room at the shelter is Sammy, a 6-year-old male who's been here for a year.

"He loves his affection," Fabricatore said. "He's one of those cats who wants to be held, loved on, but also likes his playtime."

Shelter workers are hopeful his perfect home is out there.

"I want to see him leave in the worst way because he deserves it, and I think he would make a great addition to any family.

If you're interested in Sammy, Rye, or any of the other cats featured in this story, contact Griffin Pond Animal Shelter.