In this 16 to the rescue, we meet a dog at a shelter in Lackawanna County, who's looking for another chance at a good life. 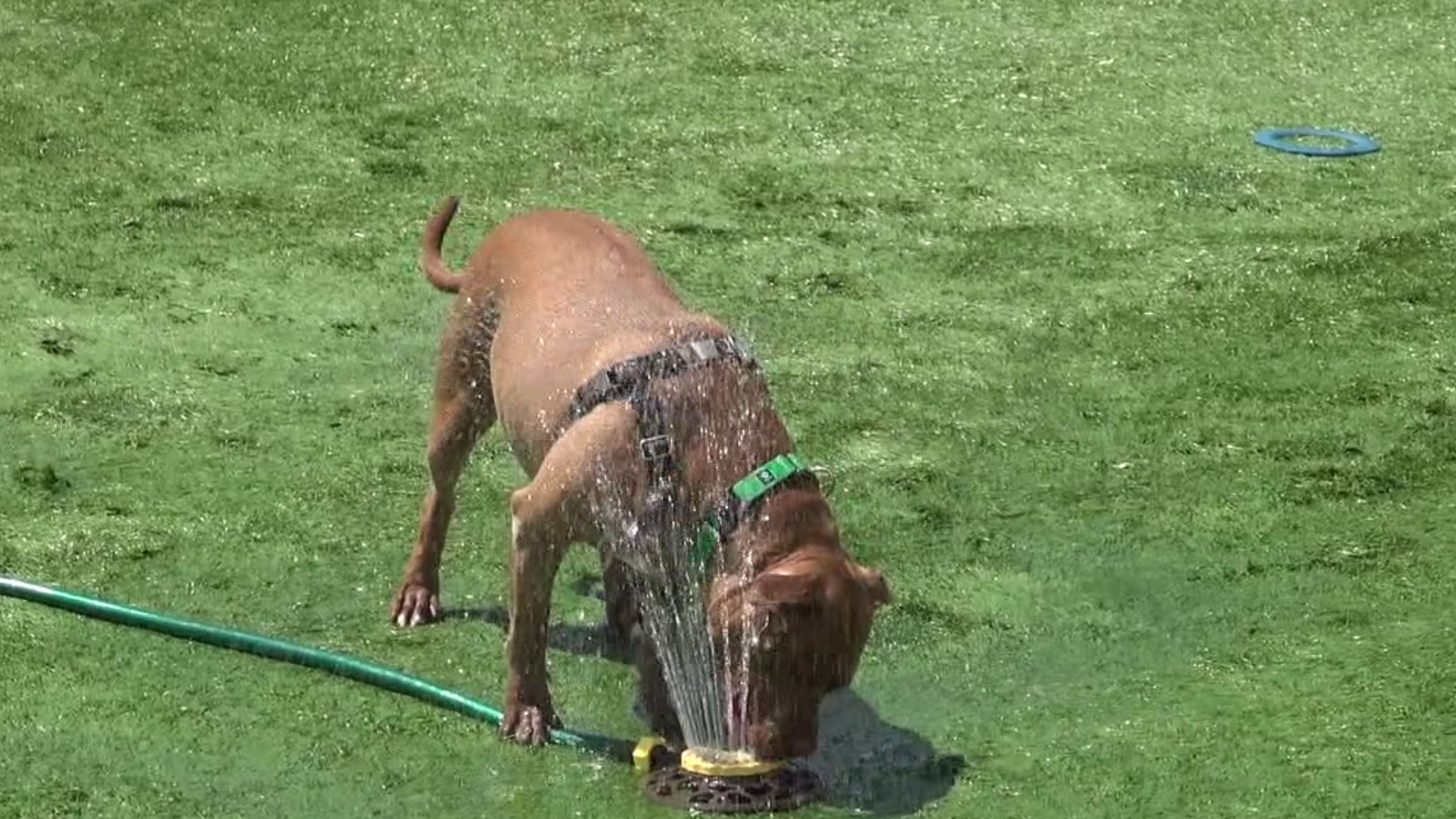 Rocco had a rough life.

He was adopted from Griffin Pond and was later found tied to a pole and left to die in Brooklyn, New York.

"So he was rescued and taken to a very high kill shelter in New York City and actually we rescued him from there and brought him back to the shelter here," said Jimmy Mancus from Griffin Pond.

Due to his past, it takes Rocco some time to warm up to new faces.

"He's scared of new people so he's somebody that would require a few meet and greets a few in-person greetings to come up here and to meet with him and get him used to you."

You can really see Rocco's personality when he's with someone he's comfortable with.

Jimmy has been working with him for some time now.

"Once he warms up to you he is an incredible dog, you can do anything to this dog. he's so friendly and so playful and h loves to cuddle, he loves to play, hes got boundless energy and he's beautiful."

Shelter workers say that the ideal person for Rocco is someone who is confident and calm around canines.

"It's not so much their behavior it's your behavior. It's how you approach the dog, it's how you present yourself to the dog. If you're scared and timid the do will pick up on that and the dog will mirror that and their anxiety and their fear will go through the roof."

Due to his past, it's recommended that Rocco go to a home with no other animals and no kids.

Rocco's been overlooked because he's not an easy dog, but workers say he's definitely worth it if you're willing to put in the time.

"Not to write him off because there are some things we need to work with him. alright look, this is your past, this is going to be your future, let's just move in that direction."