Nilla came in to the center in Susquehanna County as an owner surrender. 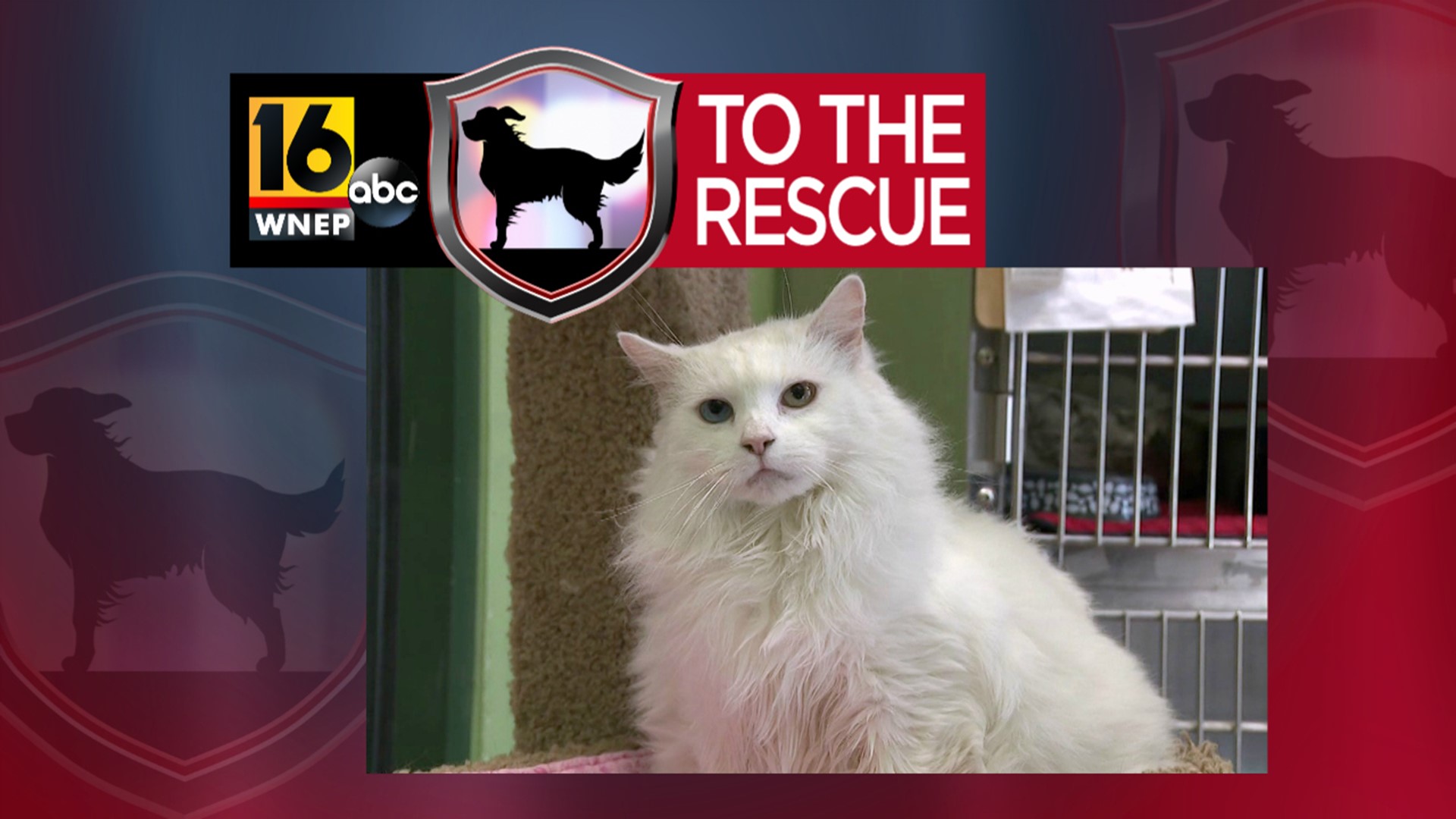 "Her owner had to go into a home, and of course, had to give her up, so her family brought her here," explained volunteer Linda Lee.

Volunteers say that Nilla is quite fond of affection.

"She purrs when I brush her and sometimes long-haired cats don't always do that, but she's just a real sweetheart."

Nilla could fit in with any family.

Lee says it's hard to see a cat like Nilla in a shelter.

"She was in a home for six years and then came into a cage and that is just heartbreaking. I would just love to see her in a home."

If you're interested in adopting Nilla, get more information here.