Love was recently returned to the SPCA of Luzerne County. 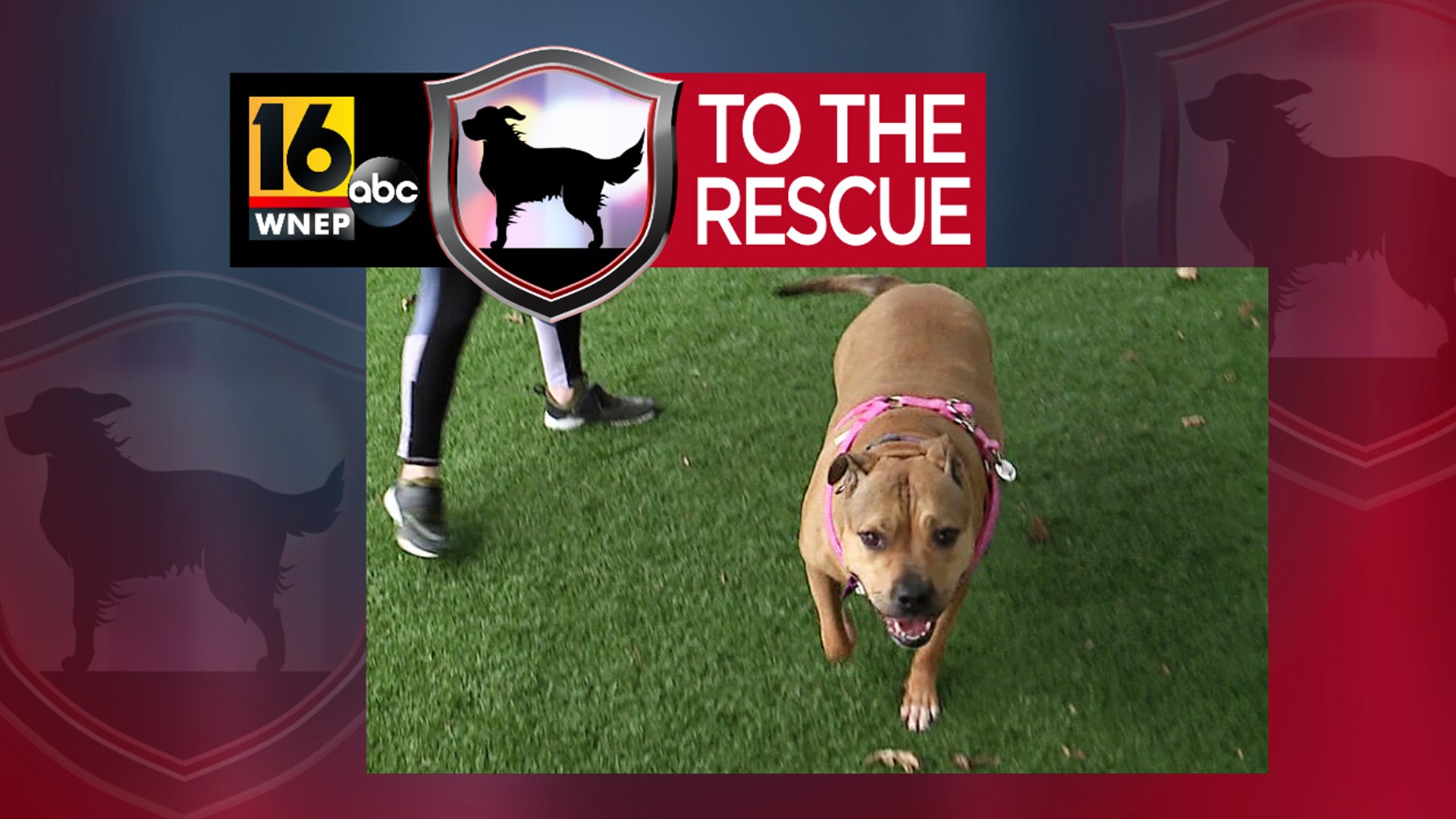 WILKES-BARRE, Pa. — Love is a 7-year-old pit bull mix at the SPCA of Luzerne County near Wilkes-Barre.

"She originally came to us in 2016 as a stray, I believe, and immediately became a favorite here. She's very well named. Everyone who meets her loves and adores her," said SPCA worker Molly Greech.

After spending five years in a home, Love was brought back to the shelter.

"She did come back as a return a few weeks ago because she wasn't getting along with the new pets in her home."

While she'd prefer no other pooches, she thoroughly enjoys humans of all ages.

"She'd have to be an only child, per se, but she can have kids in the house to play with and anybody who's got some time and energy to spare for her would be a great match," Greech said.

This older gal has some spunk to her step.

"You wouldn't know that she's a senior dog based on her energy level. She's just super energetic and playful and fun."

And Love certainly lives up to her name.

"Her name says a lot about her. she is just an absolute love bug, loves every single person she meets, always ready to give you a hug or a kiss."

Shelter workers are certain that for potential adopters it will be love at first sight.

"She's such a wonderful personable dog. I don't see anyone who would fall immediately in love with her."