Lola has been at the shelter in Lackawanna County for nearly two years. 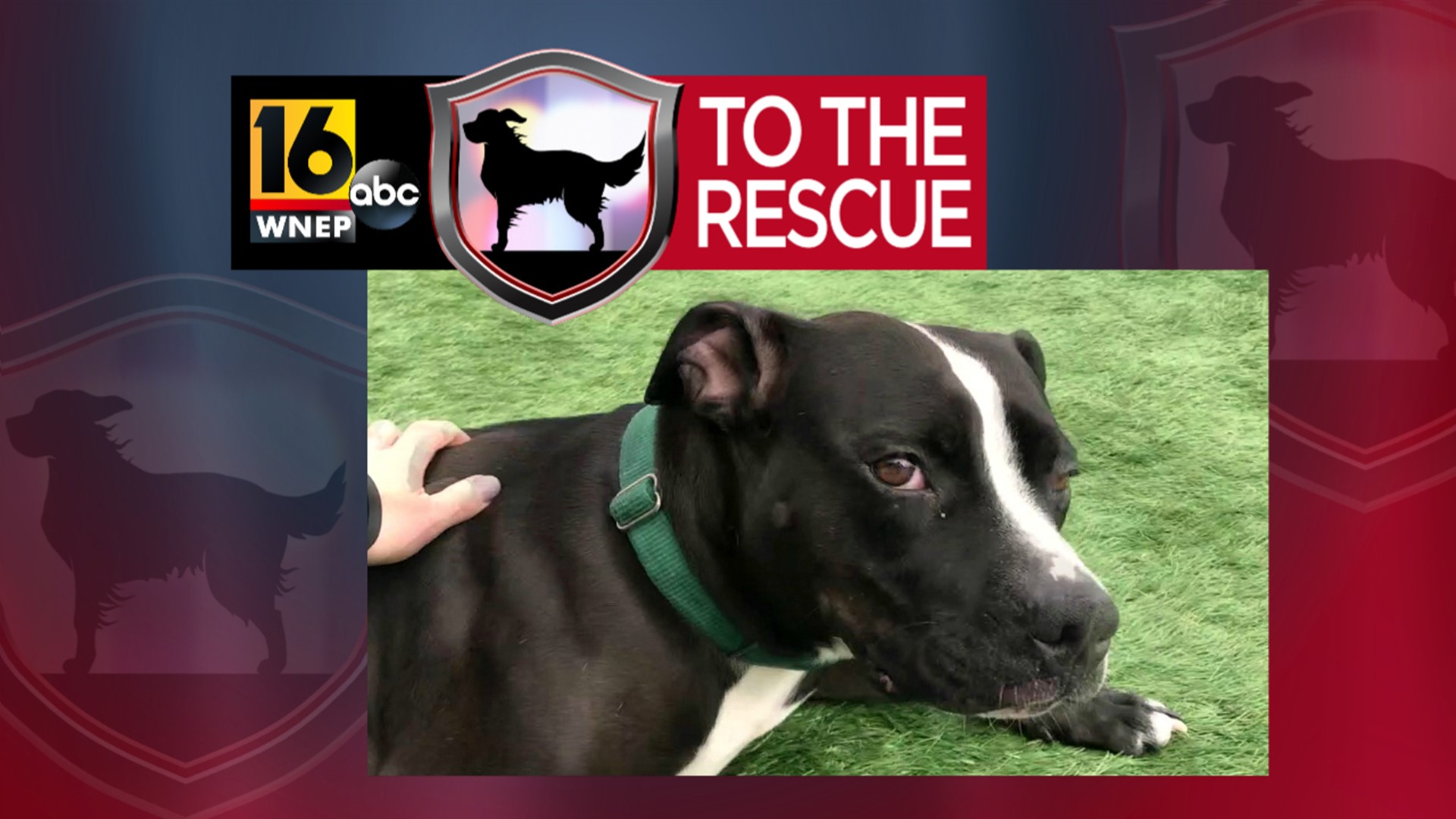 "She has been here, it'll be two years this summer, came in July of 2018," said shelter worker Jimmy Mancus.

Mancus says that Lola has been passed by because she needs a very specific home.

"Lola, either through not being socialized or having past experiences that could've been negative, she's a little iffy with men, so when we talk about her with men, she might be good with one and suddenly not be good with another."

Mancus said Lola is fond of women, so a female-friendly environment would be ideal for her.

He doesn't recommend kids or other animals.

"To not look at her and think because she's not good with men or good with kids or other dogs, that somehow, she's defective or that she's not as good as other dogs, dogs are very much like people. Just because you have a person who might not be people-centric doesn't mean they're a bad person. Same thing with dogs."

"When she likes you, she's so sweet and so happy and so playful and so full of love and energy. Like I said, she's just specific about her people," he added.

Lola needs someone to take a chance on her because she truly is an amazing girl.

"Sometimes you have a dog like Lola that has to go into a very specific situation but that doesn't make her any less of a good dog. She's a very good dog, she just has to be put in the right situation. When she's in that right situation, she's going to blossom and she's going to be happy and sweet and fun, as much of a dog, as we say, as any other dog.

if you're interested in Lola, her adoption fee has been sponsored.