16 To The Rescue: Linguine

Linguine came to True Friends Animal Welfare Center near Montrose when he was just 8 weeks old. 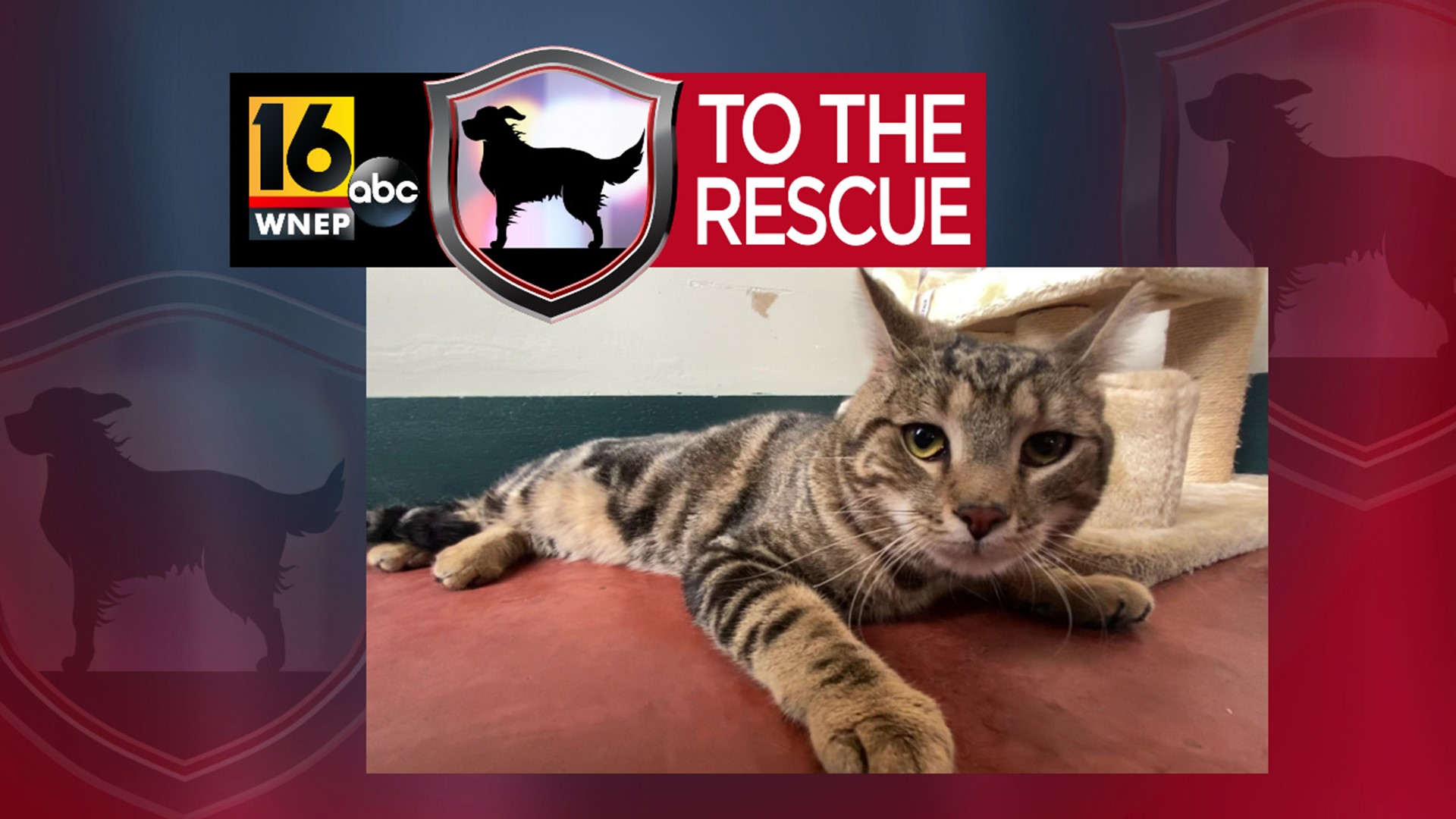 MONTROSE, Pa. — Linguine is 9 months old, the last of the so-called noodle litter.

"We just don't understand why he's still here and we just feel so bad. he's the last noodle as we say," laughed volunteer Linda Lee.

He came to True Friends Animal Welfare Center near Montrose when he was just 8 weeks old.

Linguine is shy, so it will take some time before he warms up to you.

"When you hold him, he gets a little squirmy, but it's partly because he is shy, he's kind of timid," Lee said. "He's very friendly. He likes to be around people all the time, so if you hear him crying a little bit, that's why, because he wants a person. "

Volunteers believe that Linguine would come out of his shell more if he was around kids.

"I think children would be good," Lee said. "I think that he needs that activity, but then I think an older couple he'd be alright with, because he'd end up lying next to them, maybe on their laps, so I think any kind of home. "

And with a name like Linguine, you better believe that he loves to eat.

"He's very food-motivated and treat-motivated; he has a good appetite."

Volunteers are hopeful that someone will make Linguini a part of their family.

"I think once he got in a home, I just think, yeah, he would just come out more, just give him time. That's what he needs is time."