Workers are hopeful that Hooch can nap away the rest of his golden years in a home instead of a kennel. 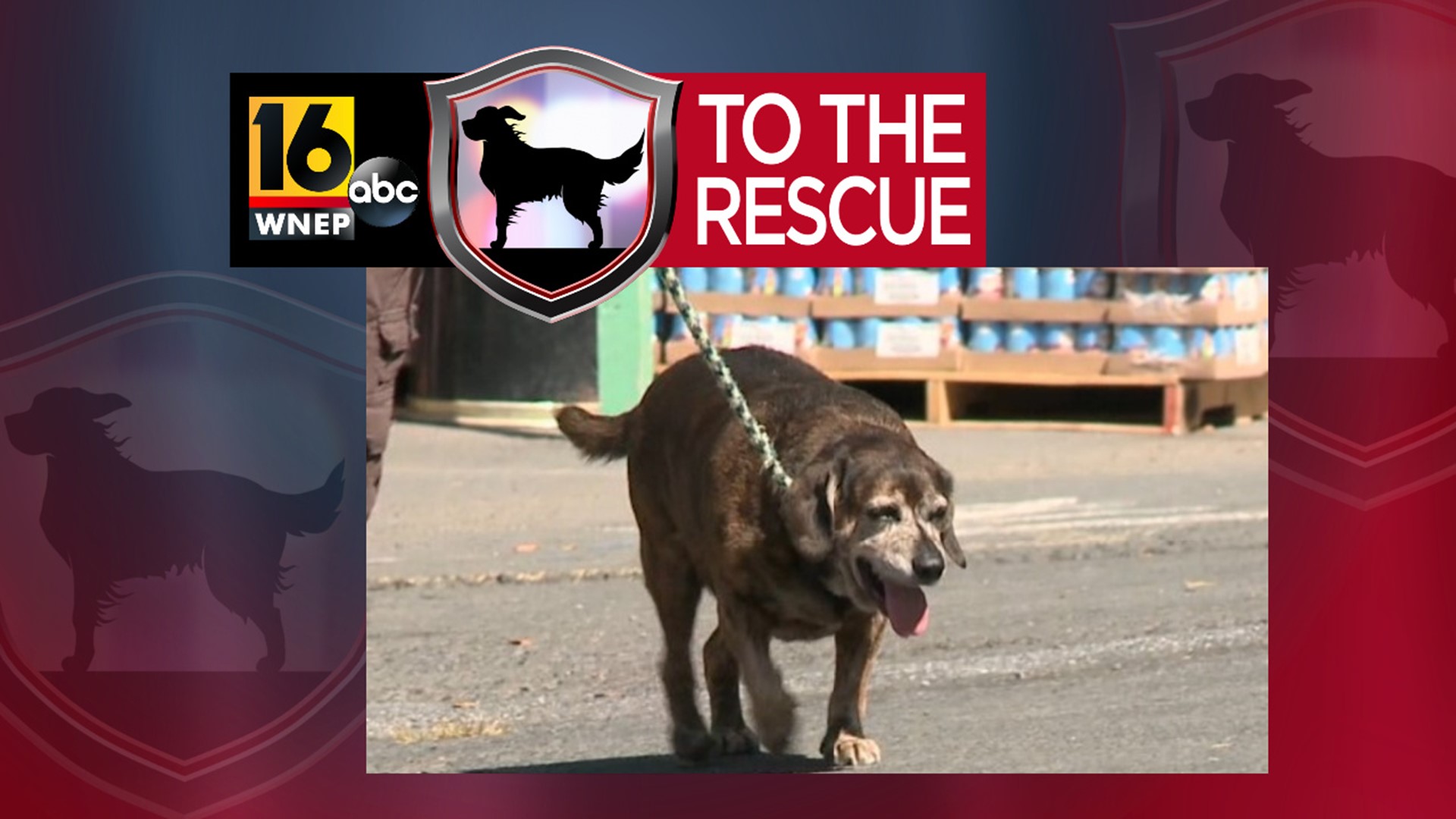 POTTSVILLE, Pa. — Hooch is a senior hound mix at the Hillside SPCA near Pottsville.

"He's just like Eeyore," said Haley Weist. "He's Hillside famous because he's been here for so long, but he's very happy once he's with his favorite volunteers, but once he gets back in that kennel, he's so sad."

Hooch is one of the longest residents at the shelter. He's been here for over 2 years.

Hooch has been here for so long for a few reasons.

"I think it's just the fact that he doesn't like other animals, and he does need a special diet."

But shelter workers say that minus the no other animals and grain-free diet, Hooch is a pretty easy-going pooch.

He would nap the best in a laid back home with older kids who won't wake him up.

"I think more of a family that's home and just hangs out with him would be perfect," said Weist.

Workers are hopeful that Hooch can nap away the rest of his golden years in a home instead of a kennel.

For more information on how to adopt Hooch, check out Hillside SPCA'S website.