Cindy is 7 or 8 years old and was saved from a puppy mill. 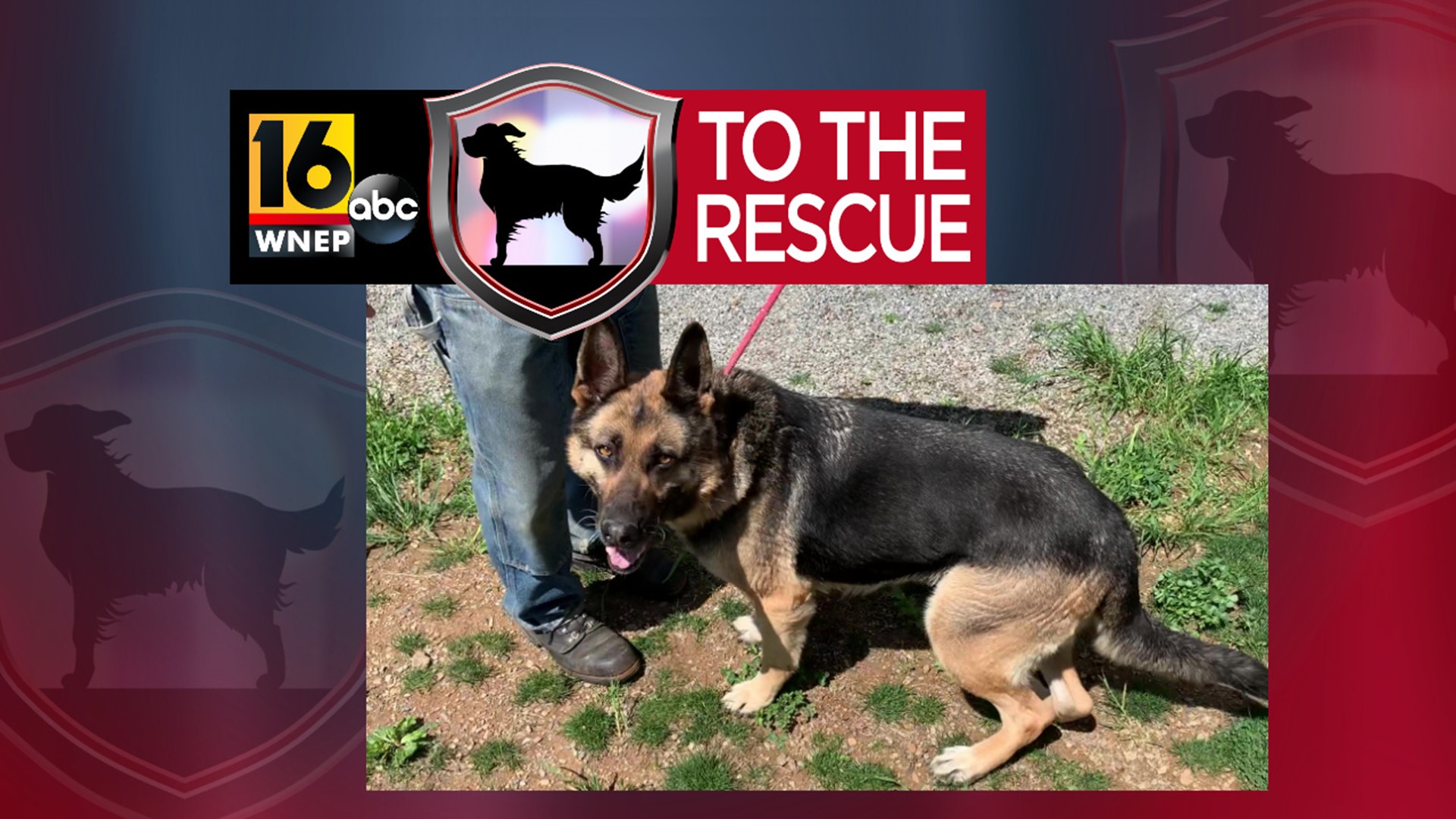 "Some of the puppy mills after they're done breeding their female dogs—whether they stop having litters, or they're a little older—they call us, and we feel nothing better than to find them a nice loving home for the rest of their life," said rescue worker Diane Buhl.

Cindy is wary of her surroundings due to spending most of her life in a mill.

"She's shy, and most of them are because they haven't seen the things that we take for granted that most dogs would see. Not an ounce of aggression, though, and she's very clean when waiting to go out to potty."

Cindy is not super-active and prefers a laidback lifestyle.

"She'd be another nice couch potato for someone wanting a low energy dog, one that you won't have to take on a 5-mile hike every day," Buhl said.

Cindy would prefer a peaceful place to call her own.

"Probably a quiet home, I would say. She has lived with children, but I would also say a fenced yard maybe because she's not used to going for a walk to potty."

The rescue wants people to give mill dogs like Cindy a chance at a loving and amazing life.

"Think about saving a life," Buhl added. "When you're taking one of the puppy mill moms, you are saving the dogs who have not had a good life for the beginning part of it."

If you're interested in adopting Cindy, you can get more information here.