Newswatch 16 salutes a woman and the non-profit, faith-based program she oversees. Eileen Chapman is the executive director of Agape and provides services in Co... 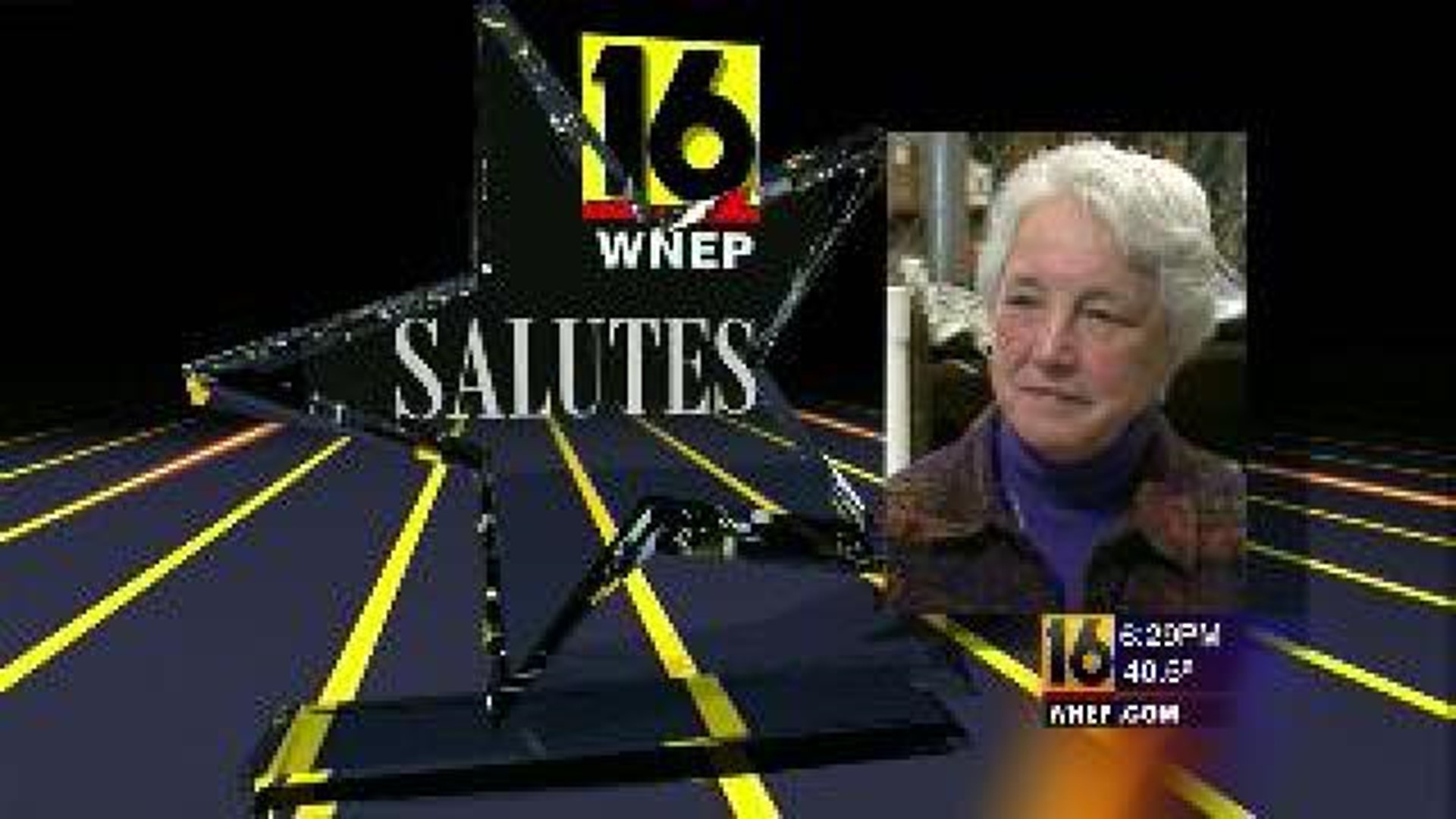 Newswatch 16 salutes a woman and the non-profit, faith-based program she oversees.

Eileen Chapman is the executive director of Agape and provides services in Columbia and Montour Counties to anyone who needs help. She and Agape did that and so much more during the historic floods of 2011.

Every Thursday the free lunch program called Our Daily Bread invites anyone in for a good meal and some good company at Agape in Bloomsburg.

"This is something we do every other Thursday. It's something that Steve looks forward to and I certainly do too," said Joan Shiner of Berwick.

Agape is a non-profit faith-based program that provides food, clothing, and other services to people in Columbia and Montour Counties.

It's run by volunteers overseen by executive director Eileen Chapman who packs quite a resume.

"I'm a retired Marine Corps colonel. I was a judge advocate for 30 years."

In 2009, seeing the need for this type of facility, Chapman and others founded Agape. They were just getting their fledgling program off the ground when the September flood of 2011 hit.

Chapman and Agape were put in charge of the volunteer and recovery efforts by the Columbia County commissioners.

"We went down and said 'Eileen, we'd like you to be the coordinator for all the flood volunteers,'" said Commissioner David Kovach.

"We didn't know anything about flood recovery or anything like that but God provided everything we needed. It came on time," said Chapman.

She said during the recovery, donations flowed into Agape and that charity hasn't stopped since. The volunteers actually credit the flood for making Agape a booming success.

"The good that came out of the flood for Agape was we got our name out," she said.  "When you're new, people are very skeptical that you can do this and I think the skepticism is pretty well gone."

"A lot of the lessons that we learned we've been able to transform into what we do on a daily basis," said Matt Korol.

Chapman says thanks to a little flood a while back Agape is going strong. 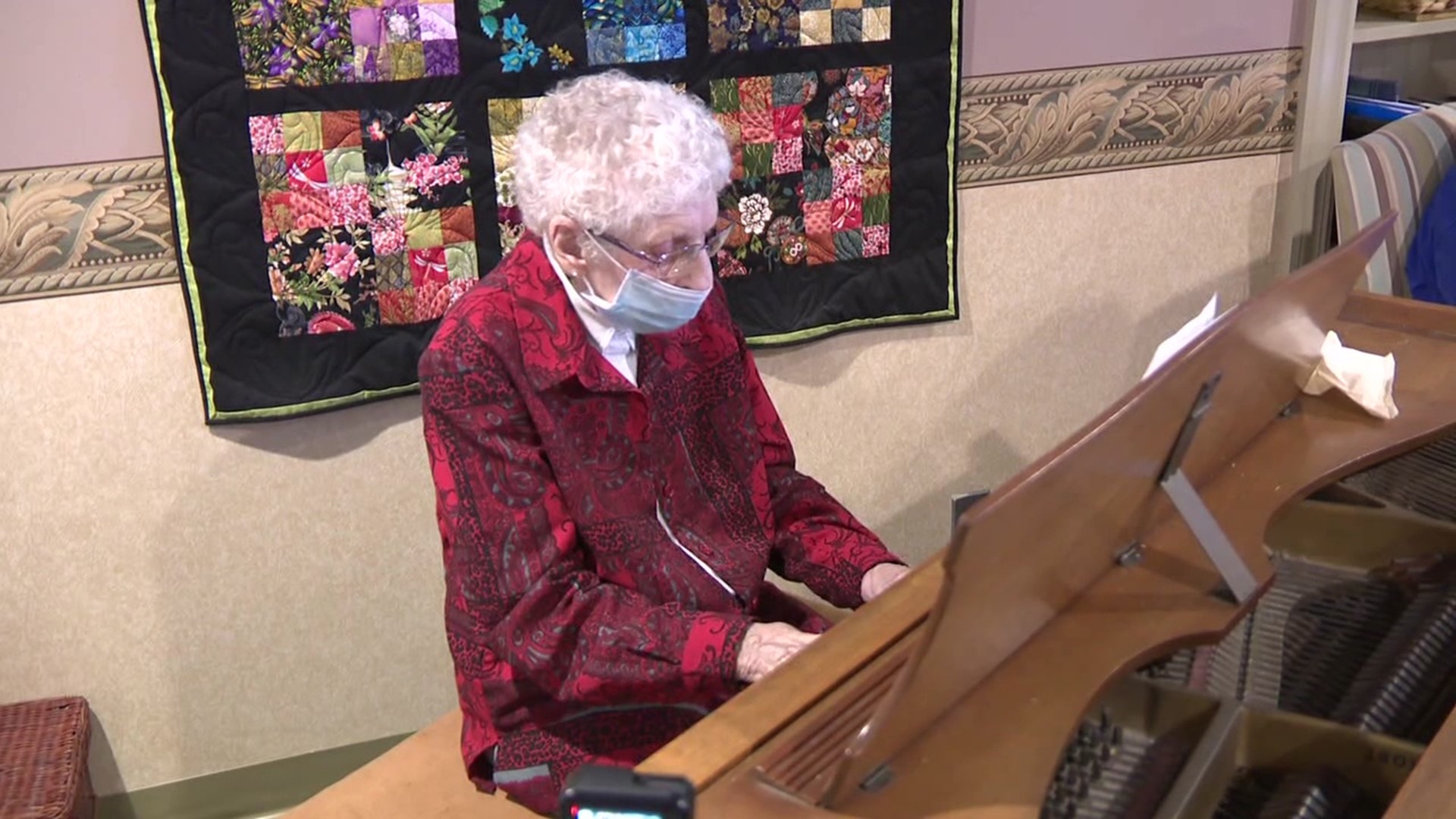 16 Salutes: Barbara Coup and her piano