If pork is on the menu you should plan on paying more. Pigs at a farm near Turbotville are destined for someone’s dinner plate and the farmer needs to kee... 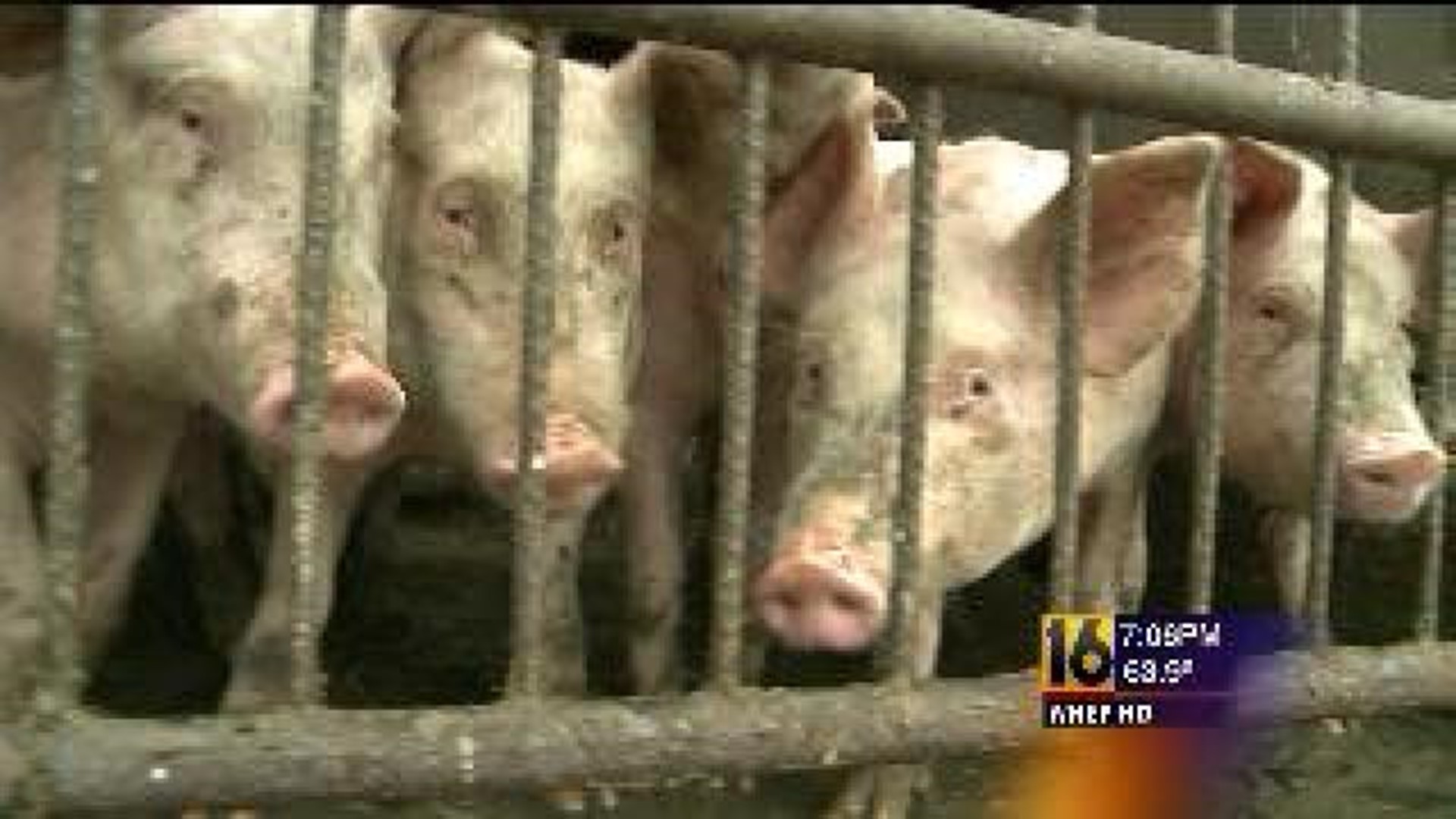 If pork is on the menu you should plan on paying more.

Pigs at a farm near Turbotville are destined for someone's dinner plate and the farmer needs to keep them fed.

That comes at a price, and lately pig farmers said that is getting more and more costly.

"Yes, we're going to charge more for our pork. We do restaurants, farmers markets and stores, our prices have already gone up and they are gonna have to go up some more," said Steve Forman.

Forman has been raising pigs for quite a while now, and with 400 of them to feed he has no choice but to pass the cost along to the customer.

The feed he gets is made up mostly of corn which has been in short supply due to drought in the Midwest.

Within a matter of six weeks, Steve Forman and farmers like him said they'll have to raise prices on their pork, because it costs more to feed the animals to get them plump and ready for sale.

Zimmerman supplies feed to local farmers including Forman's pig farm down the road. Zimmerman is not exactly convinced the pork price spike is based on anything other than speculation.

"Some of that is fear of the unknown, not really knowing what's out there and how much carryover there will be from last year's crop," he said.

Farmers said none of this points to a so-called bacon shortage anytime soon.