Over the course of nine months, Heinz collaborated alongside an astrobiology team to simulate growing tomatoes on Mars.

The company was determined to ensure delicious food for future generations, so they paired up with a 14-person astrobiology team over the course of nine months at the Aldrin Space Institute to grow tomatoes that could survive on Mars.

Heinz accomplished their goal, ensuring their ketchup will continue to bring families together for the next 150 years, the company stated in a press release.

The Heinz Tomato Ketchup "Marz" Edition is made with tomatoes grown through recreating similar soil, temperature, and water conditions found on Earth to those on Mars.

According to the press release, two years ago, Heinz set out to launch a first-of-its-kind experiment to create a product that would be sustainable on Mars. Through analyzing difficult soil conditions, different kinds of seeds, and implementing world-leading agricultural techniques, Heinz was able to secure their brand even in space.

It’s a big step for mankind, hot dogs, burgers and beyond! Find out all about our brand-new Heinz Marz Edition at https://t.co/Z0tmqkP9JM. pic.twitter.com/Fs79ykLd4J

“Before now, most efforts around discovering ways to grow in Martian-simulated conditions were short-term plant growth studies," Dr. Andrew Palmer, of the Aldrin Space Institute said. "What this project has done is look at long-term food harvesting."

"Achieving a crop that is of a quality to become Heinz Tomato Ketchup was the dream result and we achieved it," he continued. "And working with the Tomato Masters at HEINZ has allowed us to see what the possibilities are for long-term food production beyond Earth."

The "Marz" product is not yet available to the public, but the sauce has undergone rigorous testing to get approved to shortly become Heinz's next certified bottle of ketchup.

Former NASA astronaut and professor of mechanical engineering, Mike Massimino, serves as an ambassador for Heinz Tomato Ketchup "Marz" Edition. Massimino is known for his two space flights, four spacewalks, and as the first astronaut to actually tweet from space.

“In space we have a saying, 'It’s not about the food, it’s about the sauce,'" he said. "We could choose what food we wanted to eat up there but lots of the dishes came dehydrated and a little bit bland, so a good dollop of sauce always made your meals delicious, which started my love for Heinz Tomato Ketchup." 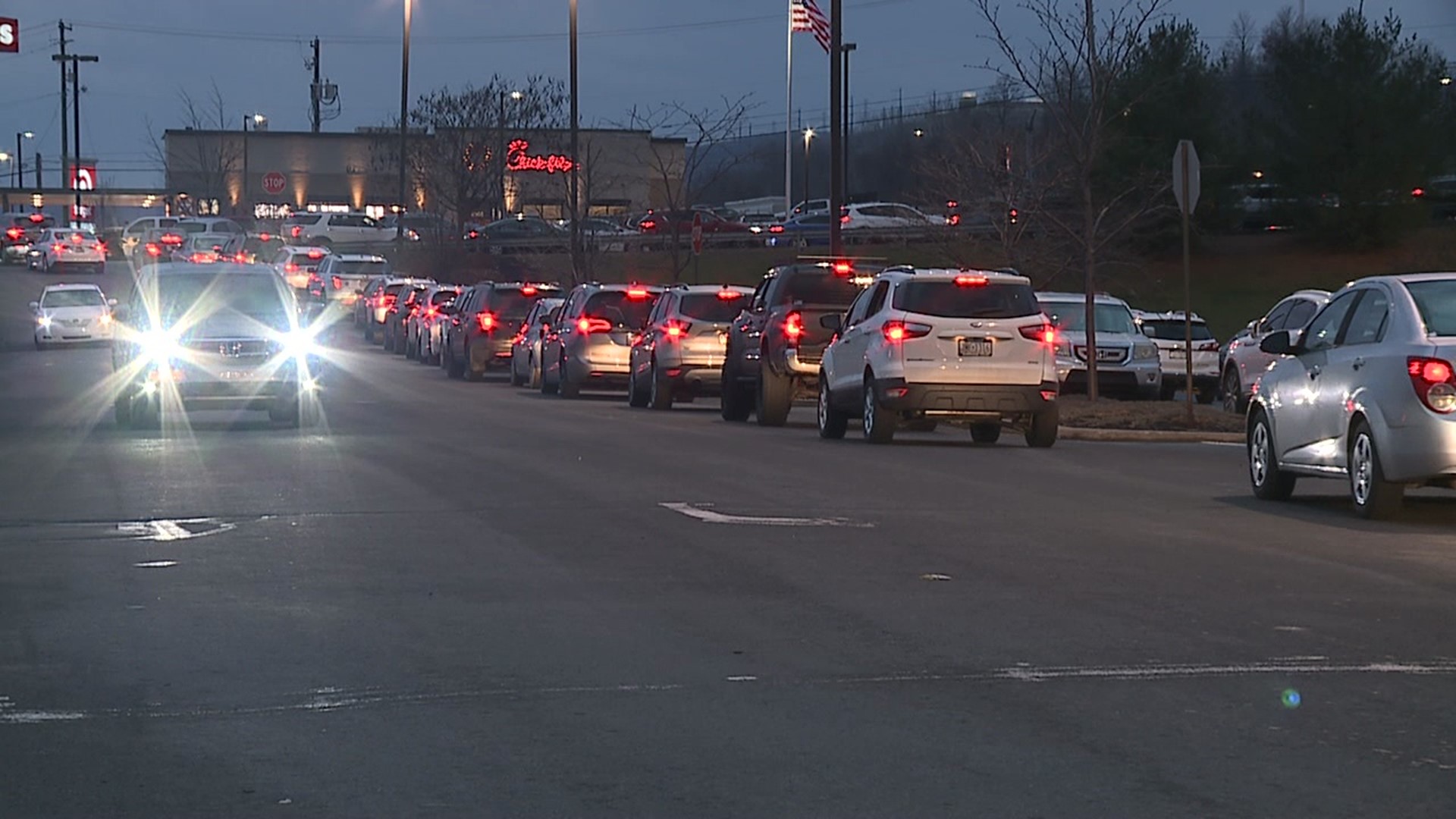