OLYPHANT — A scary ordeal late Thursday night for a family in Lackawanna County after a burning van came barreling into their home. The van slammed right ... 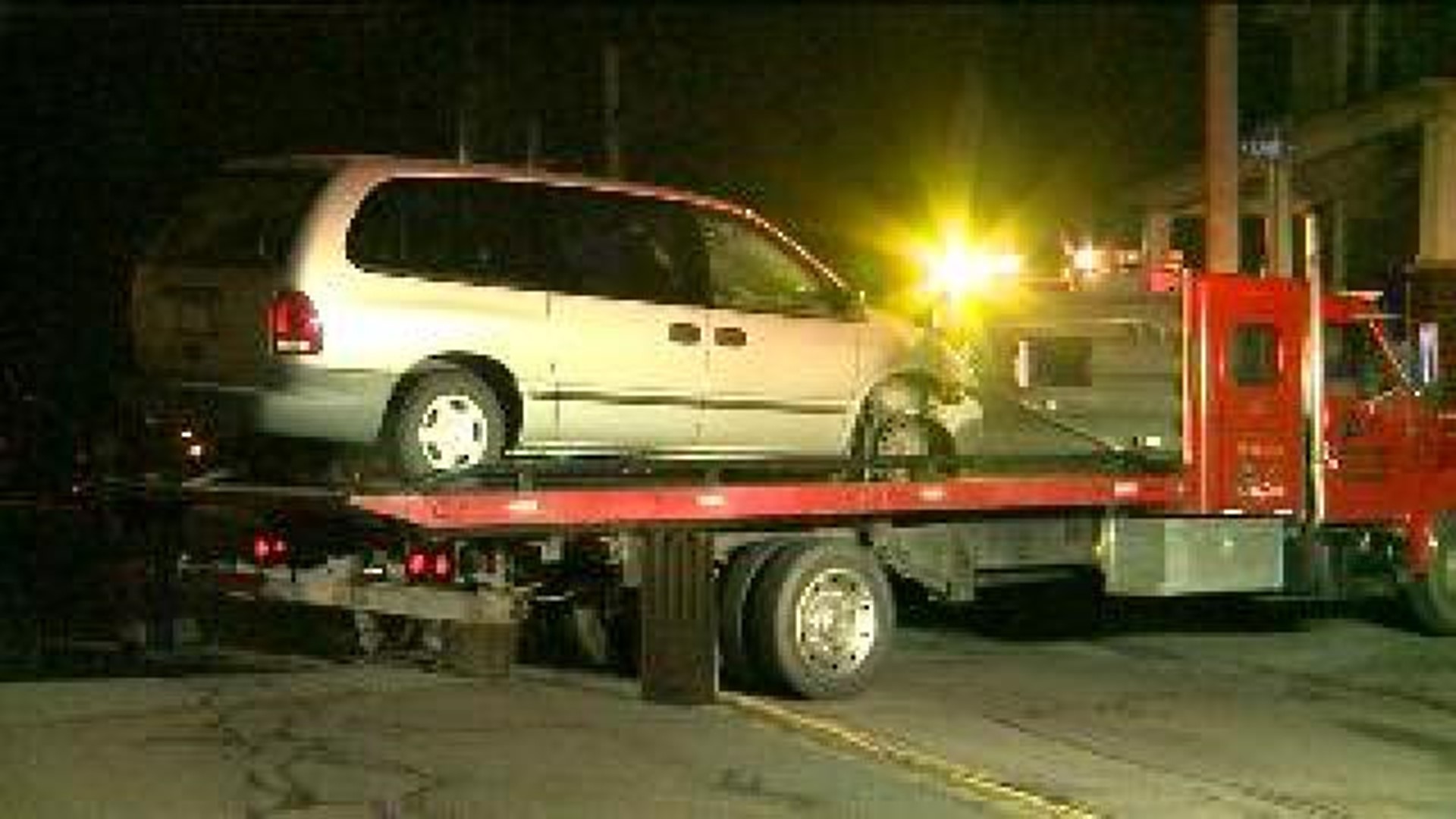 OLYPHANT -- A scary ordeal late Thursday night for a family in Lackawanna County after a burning van came barreling into their home.

The van slammed right into the home on South Valley Avenue in Olyphant around 11 p.m.  The homeowner, Bill Kenney, said he spotted the van in trouble before the wreck.

"We saw a car on the hill and it was rubbing up trying to get up the hill.  We could see how the tire was disintegrate as it was trying. It kept on trying and all of a sudden it was on fire.  One of our neighbors ran up with a fire extinguisher.  Then the car was coming down the hill right into our house," said homeowner Bill Kenney.

A family of three was inside at the time. None of them were hurt by the impact. They tell Newswatch 16 they were stunned by the whole thing.

"I called 9-1-1 when I saw the flames because I was worried the car was going to catch on fire.  Then they told us to get out of the house when I said it was rolling towards us," said homeowner Staci Kenney.

The house does not appear to be badly damaged. Police have not said if the driver will be ticketed. 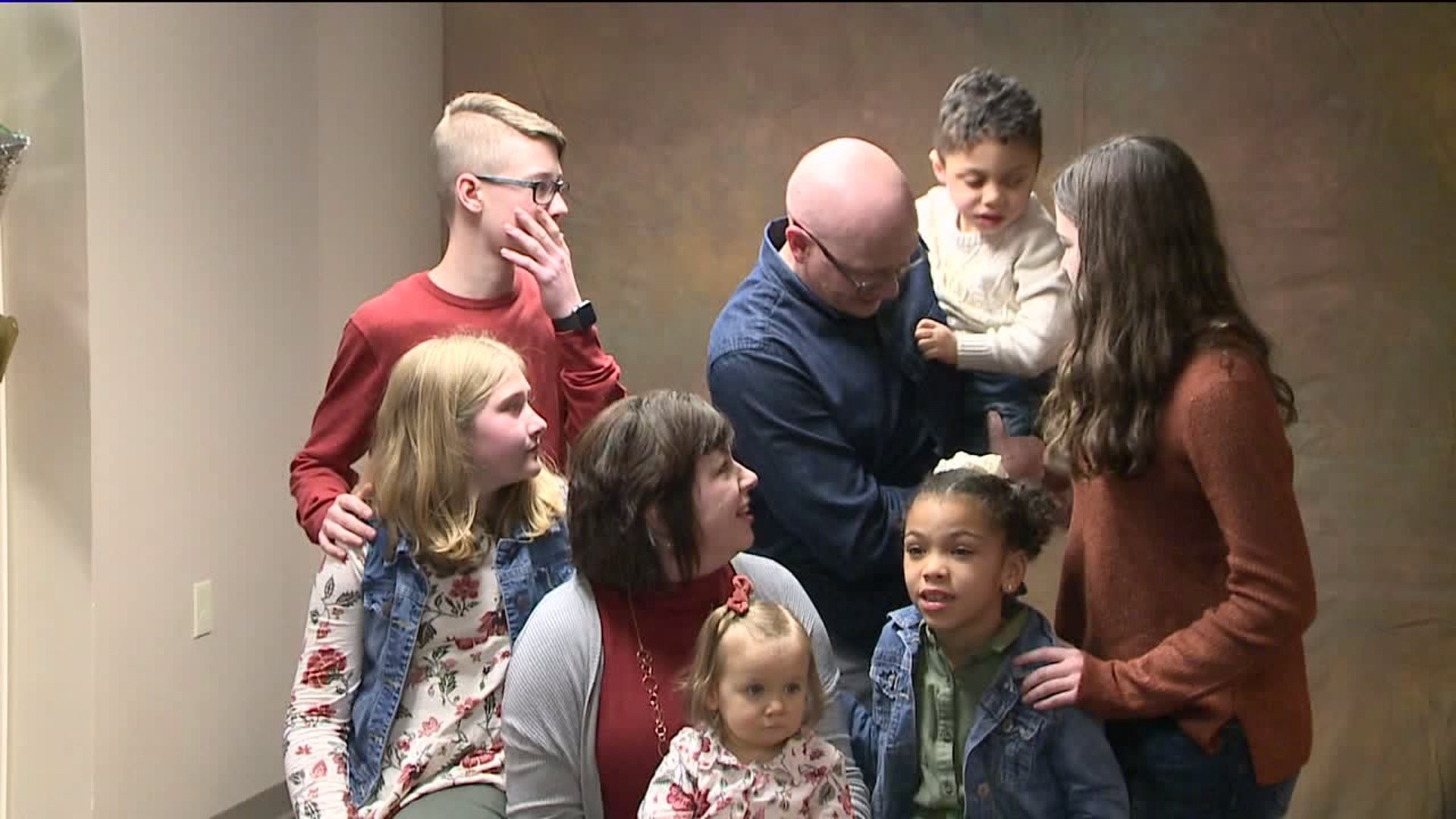