Hospitals already seeing an increase in summer-related injuries in children

Amy Bollinger, a registered nurse and head of trauma at Penn State Children's Hospital in Dauphin County, said the hospital has already seen a jump in visits. 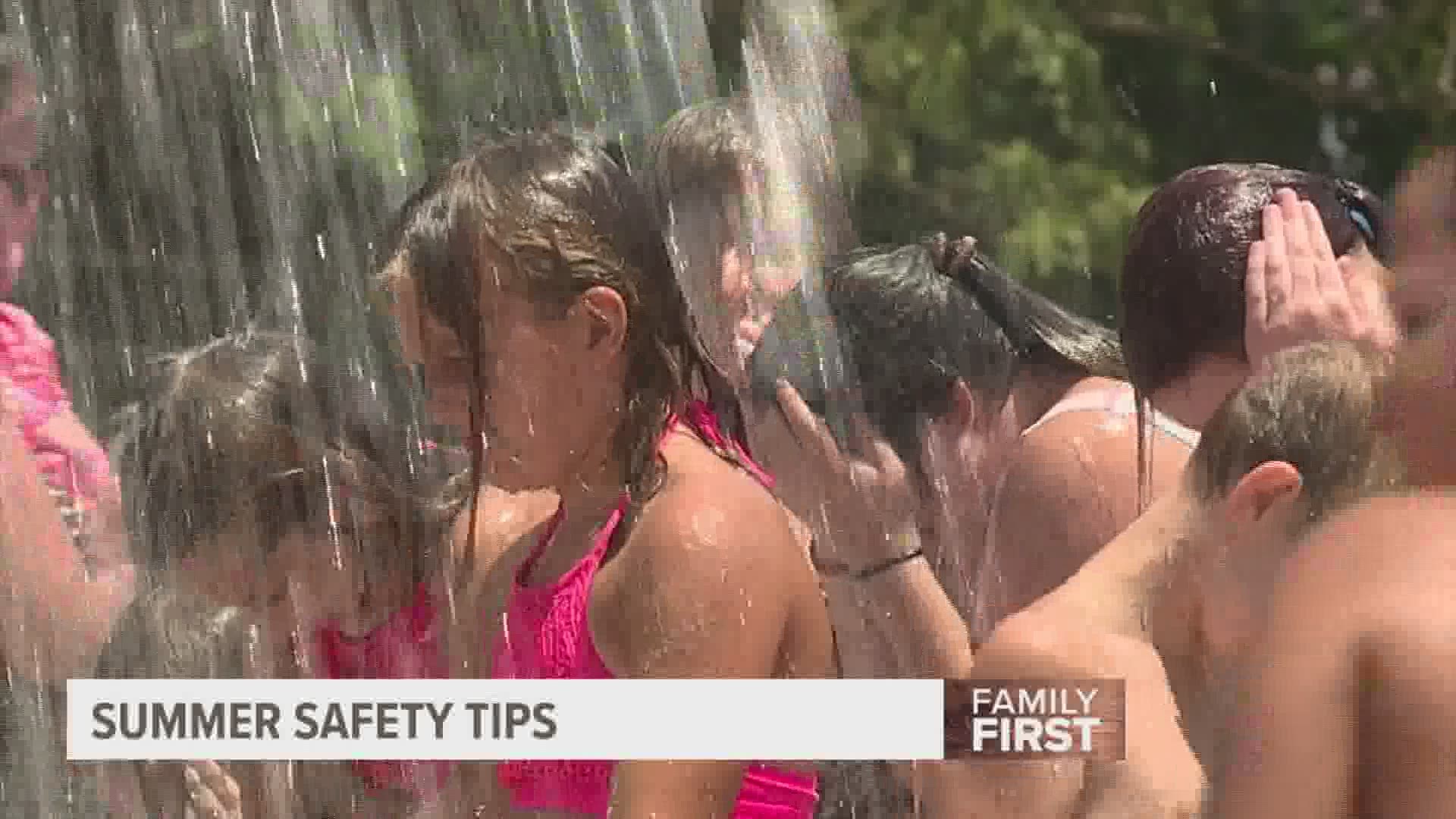 HERSHEY, Pa. — As Pennsylvania reopens in time for summer, health experts are expecting a surge in summer-related injuries in children.

The summer is the busiest time of the year for pediatric trauma, Bollinger said. As days get longer, kids tend to spend more time outside with their friends, and as more and more families, including children, get vaccinated, kids are more likely to spend more time this summer with friends.

Parents need to be on the lookout to avoid these common summer injuries:

Bollinger also warned parents of sending a child out into the backyard without supervision.

"We're cooped up too," she said. "We're ready to get our kids out from under foot, I get it. But you can't send your kid out on a swingset or trampoline or treehouse without knowing what they're doing. They want to explore. They're not thinking of the consequences of their actions."