"We have Harry Potter blankets, we've got red, white and blue blankets. So it can be kind of suited for the person the family is losing," said Christine Kinsey 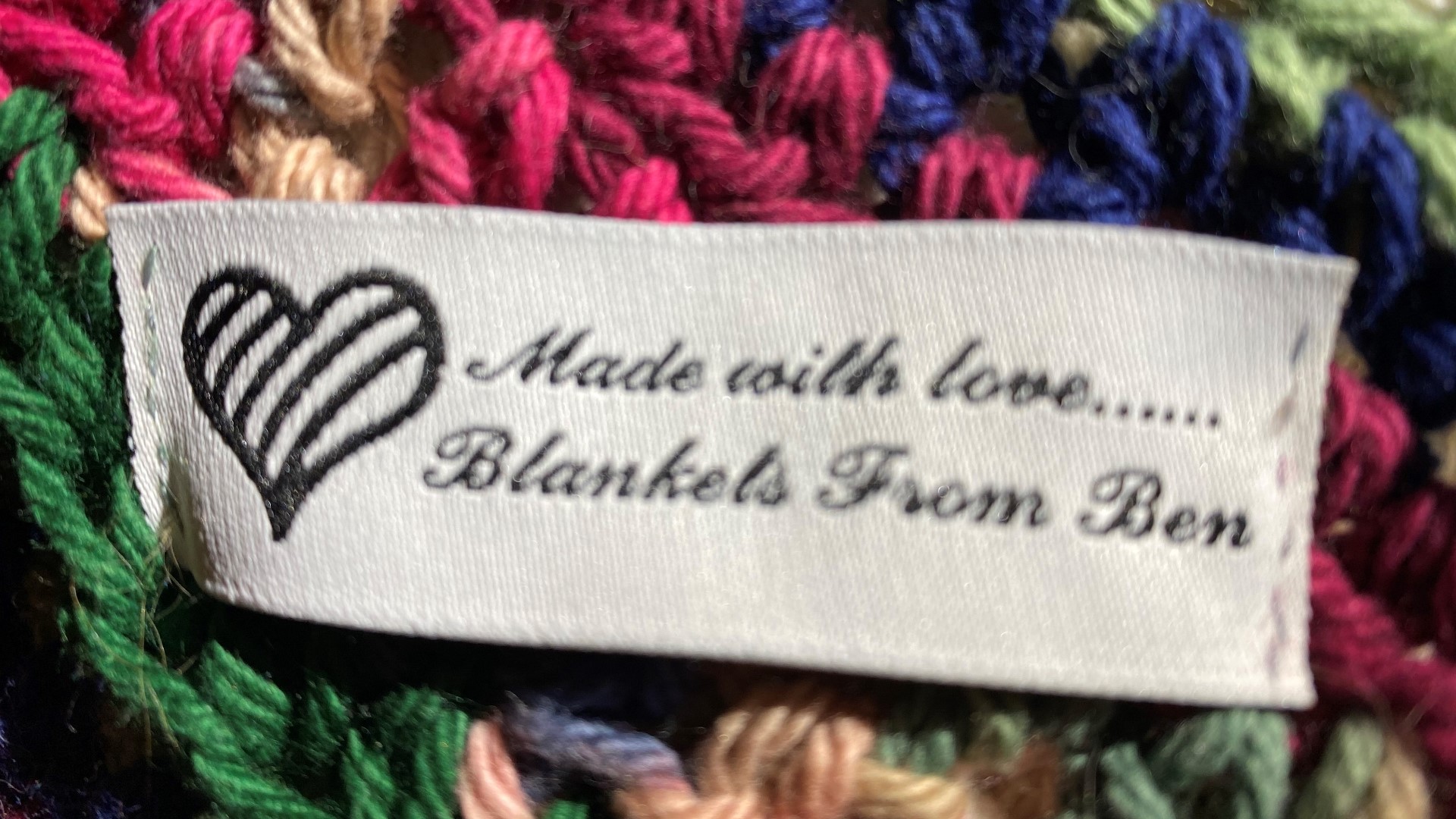 HARRISBURG, Pa. — Christine Kinsey, of Charleston, South Carolina, decided she wanted to make the tragedy of losing her 22-year-old son into something that can be remembered.

Kinsey lost her son Ben Liebgott to a sudden, unexpected death in May of 2019, and a kind gesture of an organization gave her an idea.

"Organ procurement organization gave me a handmade blanket, and said that I could use it to tuck him in one last time," said Kinsey.

Kinsey decided to start a non-profit, "Blankets from Ben," to collect different types of blankets and give them to others to allow them to tuck their loved ones in for the last time.

"We have Harry Potter blankets, we've got red, white and blue blankets. So it can be kind of suited for the person the family is losing," she said.

The loss of a loved one can be greatly difficult, and as a parent Kinsey says she must keep going for the kids she has left, and her grandchildren including Ben's son, who he was unable to meet.

"It's my job to keep going for them, and be an example to keep Ben's memory alive for them and help his little boy know who his Daddy was," said Kinsey.

After Ben's death, Kinsey and her family decided to donate his organs to five other people and ended up saving them.

Jenna Stewart of Newark, Delaware is one of those people and says she cannot express her gratitude.

Kinsey has donated 44 blankets and will continue shipments.
Her goal is to create a chapter right here in Central Pennsylvania where her son Ben grew up.