Azizi was a celebrated calf of April, born in New York in 2019. 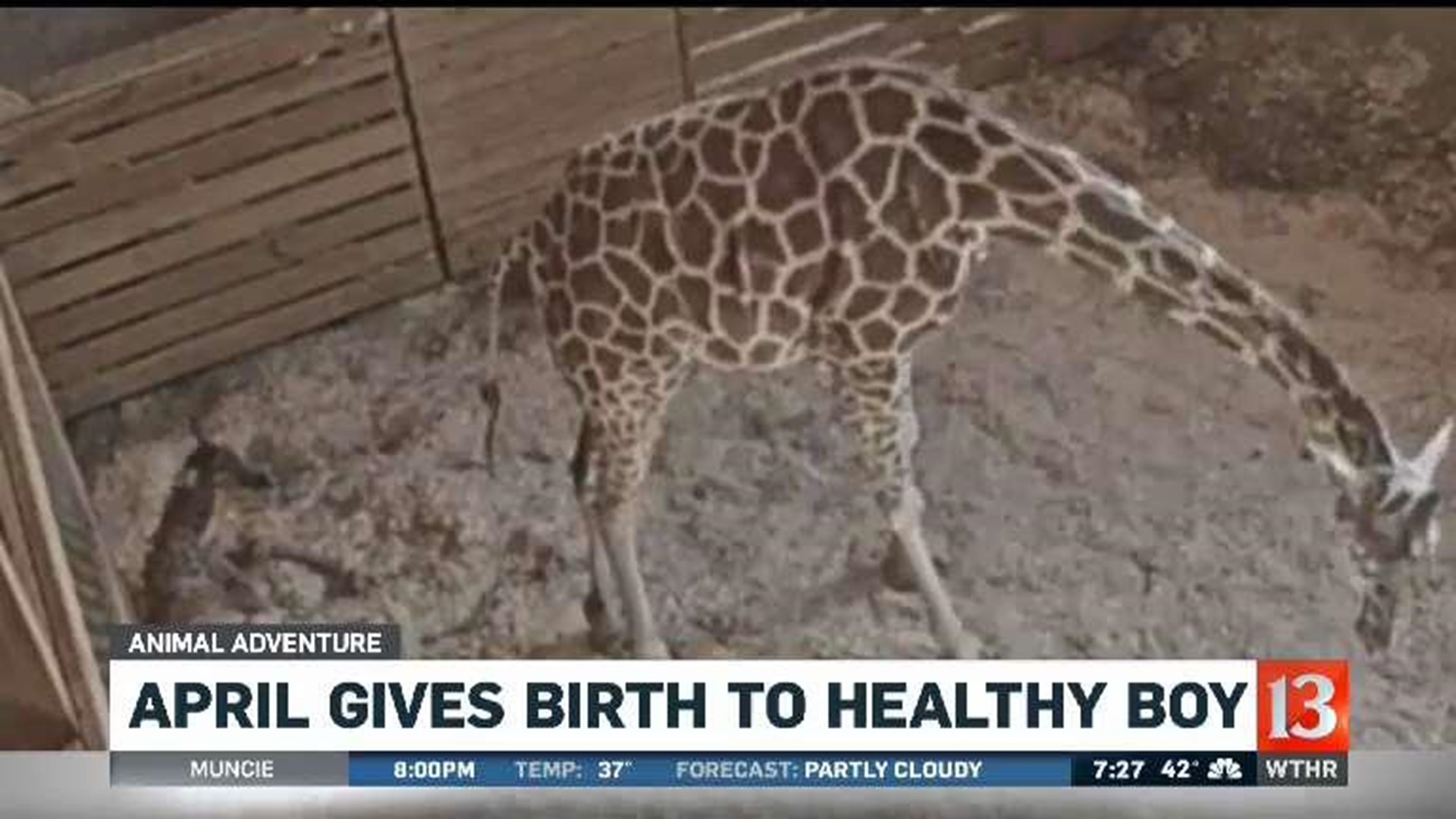 GRAND SALINE, Texas — NOTE: The above video is from March 2019 when Azizi was born.

According to the East Texas Zoo and Gator Park, Azizi, the most recent calf of New York's celebrated April the giraffe, has unexpectedly died.

"The East Texas Zoo and Gator Park is mourning the loss of a cherished member of our family, Azizi the Giraffe, who passed unexpectedly on Tuesday. Azizi, who was born in March of 2019, had recently received treatment for a parasitic issue. The veterinary prescribed regimen of treatments appeared to be working, and Azizi was showing signs of improvement. However, on Tuesday, Azizi was down, and passed during a veterinary examination. Post-mortem review revealed a twisted gut around his cranial mesenteric artery, which was ultimately the cause of his death. This condition was entirely unexpected and unpreventable. Azizi will be remembered fondly and deeply missed. We appreciate your support during this difficult time."

Animal Adventure Park in New York, where Azizi was born in 2019, shared the Facebook post on its page saying:

"We join the East Texas Zoo and Gator Park in mourning the loss of Azizi, who passed unexpectedly at their facility on Tuesday. Azizi was the most recent, and last, calf of April the Giraffe. We know that Azizi's passing could not have been predicted nor prevented. His loss is absolutely devastating to our team, and he will be loved, missed, and cherished by the global Animal Adventure Park community. This news is heartbreaking, and we extend our condolences and support to the facility that Azizi called home."