A Kent State basketball player made history Wednesday. Kalin Bennett is the first person with autism who has ever signed on to a Division I sports program and o... 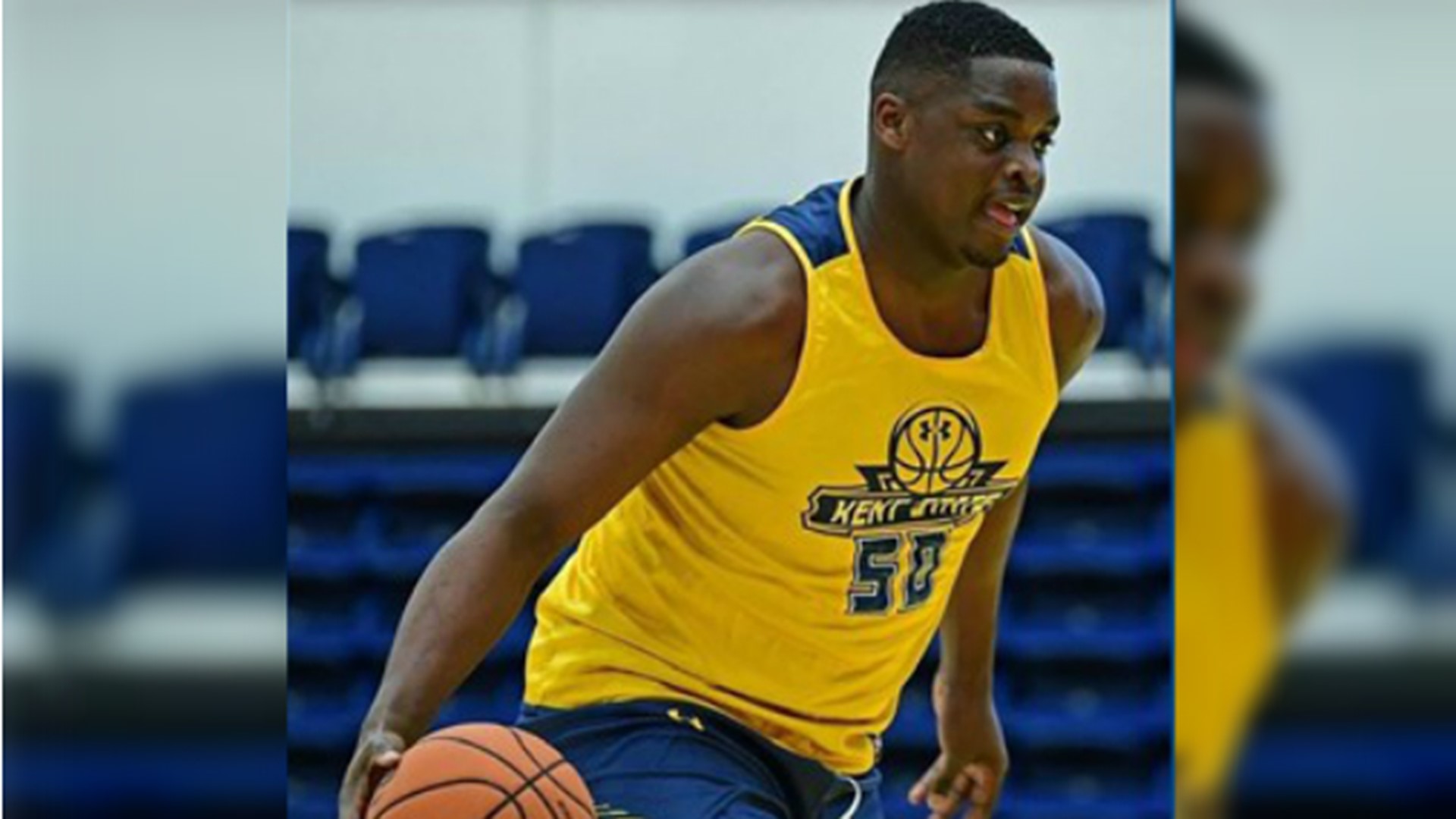 Kent State's Kalin Bennett becomes the first player with autism to score in a Division I game 👏 pic.twitter.com/UMec55pds0

The crowd is going nuts. The cheers are loud. And the team is up by what might as well be a million points.

But Wednesday night's game is not about any of that. It's about history in the making.

“I'm just one person,” says Kent State basketball player Kalin Bennett, “It's good to know that people look up to me but, the real thing is everybody is capable of doing whatever they want to do in life.”

Kalin is the first-ever person with autism to sign on with a Division I sports program. And now he's the first to ever suit up and score a college basket.

“A lot of kids dream of getting they're first college bucket like that, so for it to go in for me ... I was really happy,” says Bennett.

Although right now, he's working on getting better and earning more minutes, he realizes his success is so important to so many people.

“From now on everything I do, everything step I take, I have to make sure it's with order and its with resolve.”

Especially to his biggest and loudest fan.

“He never doubted himself. He knew he was going to do it and so all I had to do was support the dream,” says Kalin's mom Sonja, “I'm going to be nervous, I'm mom you know (laughs).”

She's committed to his success both on and off the court.

She moved all the way to Kent to support him.

“My son told me that I was going, he said I can't do this without you and so if he calls I'm coming, that's just it.”

Sonja says she's so grateful for all the doors basketball opened for him.

“Hopefully I create a thing where it's going to transcend to more kids that they believe in themselves first and foremost.”

Part of what makes Kalin's achievements so impressive is that his development was delayed by autism.