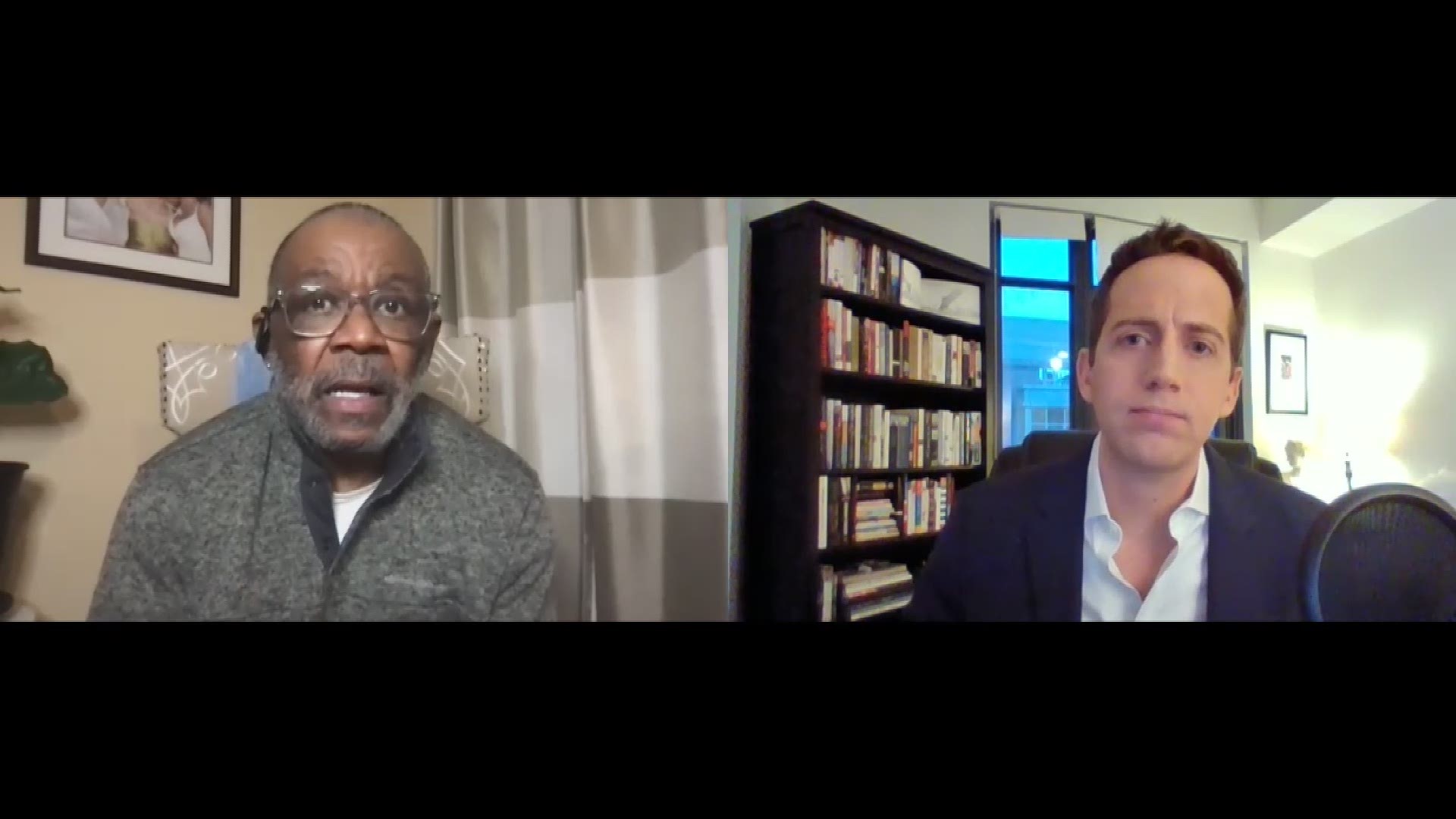 WASHINGTON — He retired after 37 years on the job, one of the most eminent officers to protect the United States Capitol through the Watergate era, Sept. 11 attacks, and into President Obama’s milestone first inauguration.

Yet, retired U.S. Capitol Police Officer Theortis “Butch” Jones said he sees “nothing” that gives him hope his former department could protect the heart of the District from another insurrection. Instead, he offered what investigators should examine, in order to reveal the roots of the catastrophic security failure.

“What was said at that particular roll call?” Jones asked. “That will show what exactly these officers were told to expect.”

The veteran senior officer described what he saw as a litany of bizarre elements in the USCP posturing and preparations, from a single line of officers dividing rioters from the west front of the Capitol to a conspicuous lack of officers on horseback.

“During protests on what is now Black Lives Matter Plaza, they had horses, and those horses moved the crowd,” Jones said. “But they didn’t have not one horse on Capitol Hill, that’s unusual, and that’s crazy.”

Images illustrate a far from uniform approach, with some officers appearing to allow far-right insurrectionists past security barriers, while others in law enforcement engaged in hand-to-hand combat.

But the indelible image for Jones continues to be of USCP Officer Eugene Goodman, hailed as a hero for single-handedly leading a mob away from the unsecured Senate chamber.

“One thing that sticks with my mind is the young officer, the Black officer, that was by himself, in the Capitol. That should have never happened,” Jones said.

Most of the blame, from Jones' perspective, should be reserved for the upper echelon of the department.

“For them to report that other agencies asked, ‘could they help?’ And they turned them down, somebody left the rank and file hanging,” Jones said, referring to a refusal by USCP for additional law enforcement support before January 6.

He added retirements and resignations should not shield USCP Chief Steven Sund or outgoing House and Senate sergeants-at-arms from public or Congressional questioning.

“For the chief to resign, for the sergeants-at-arms to retire, they need to be accountable before they retire,” Jones said. “The chief should not be able to retire, he should be able to answer questions. There should be an investigation on the chief, and the Capitol Police Board.”