Reasons To Smile: A bright spot in Bloomsburg who's been shining for more than a year

From Elvis to the Beach Boys, meet this oldies fan who’s making people’s day one Facebook post at a time. 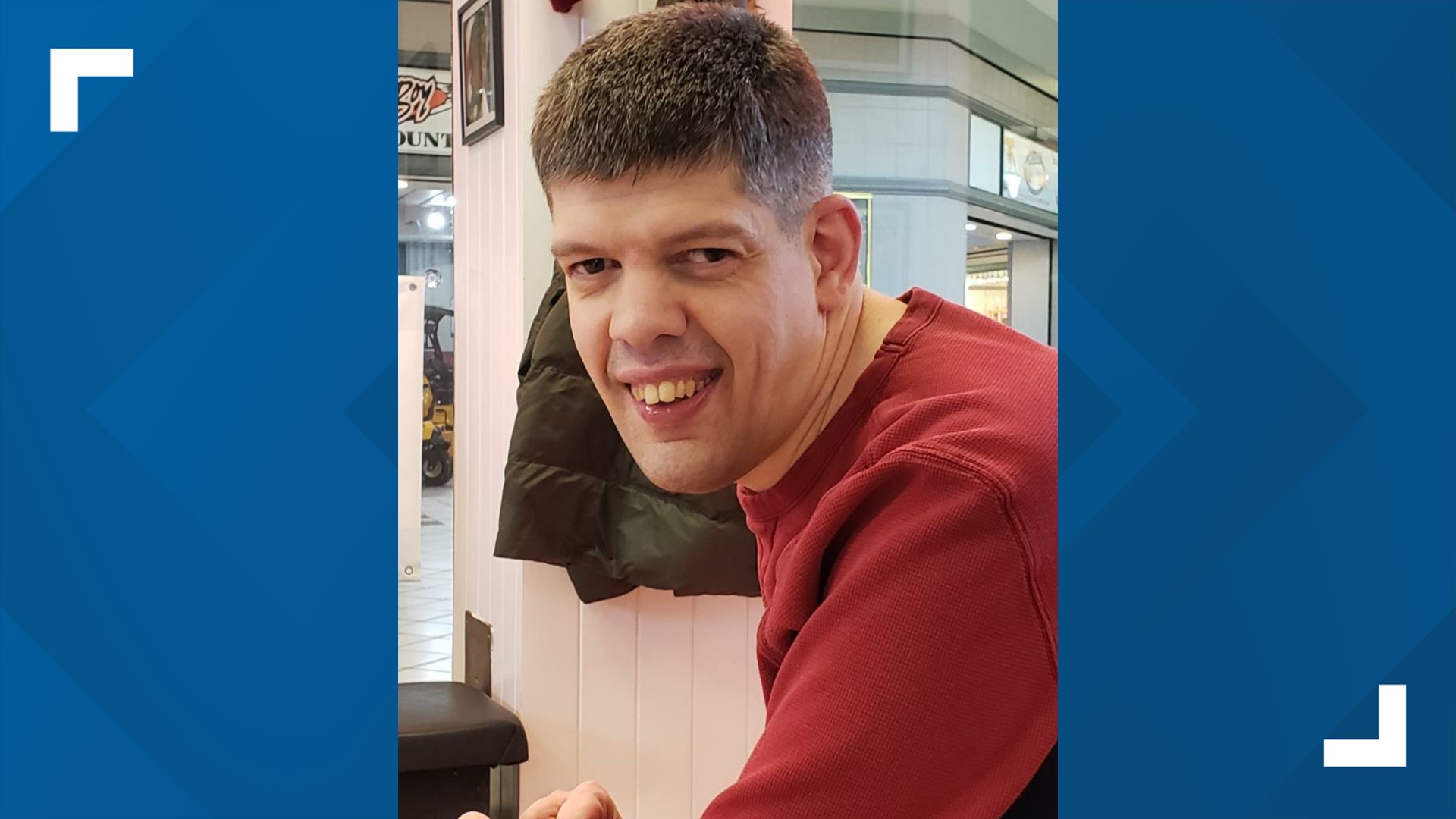 COLUMBIA COUNTY, Pa. — Throughout this past year, a lot has changed for so many.

People got creative, whether it was with their workouts, the way they worshipped, or just how they would unwind at the end of the day.

But for many, one man from Bloomsburg has been a constant.  A consistent ray of sunshine on a number of dark days.

After we went on Facebook asking you to share your Reasons to Smile, many of you mentioned Matthew and his passion to sing on the Bloomsburg Worldwide Porch Musical Facebook page.

So we just had to meet him.

For almost a year straight, so many in our area looked forward to logging onto the Bloomsburg Worldwide Porch Musical Facebook group. Because there, Matthew Augustine would always give them a reason to smile. After all, Matthew’s memorized plenty of people’s favorite tunes by plenty of artists.

Matthew’s parents, Joanne and Henry, knew when their son came into this world forty-four years ago alongside his twin brother, he would face plenty of uphill challenges, things, so many of us take for granted, like reading or writing.

"He's had a very happy life; he's a very happy person. He loves people, so we try to mingle him with people all the time. He has cerebral palsy, so it limits his physical condition as far as walking. He knows music better than I think my husband and I put together," Joanne Augustine said.

And for someone who was once told by doctors that he may never talk, Matthew keeps defying the odds. And a lot of that is thanks to his love of music.

Something tens of thousands get to see as members of the Bloomsburg’s "Worldwide" Porch Musical Facebook Group. A page that started during the pandemic about a year ago as a way to bring the community and people from all over the globe together in song.

Newswatch 16's Ryan Leckey asked Matthew's parents where he got his musical talents.

"Well, my wife plays a terrific AM and FM radio, and she’s really, really good with a TV remote too, so I have to give her credit for that," Henry Augustine said.

It's a sense of belonging, all thanks to music and the kindness of people who cheered Mathew on from his home in Bloomsburg to around the world.